Cable company: You’re FiredAs if living in one of Donald Trump’s buildings isn’t its own reward, residents of two of The Donald’s towers can soon claim the fastest Internet access on the block. Verizon (VZ) is installing its fibre-optic “FiOS” service in The Trump World Tower at United Nations Plaza and Trump Park Avenue. No FiOS TV yet, though: the service won’t be available in New York City for months — or longer — while the telco applies for a cable franchise licence. 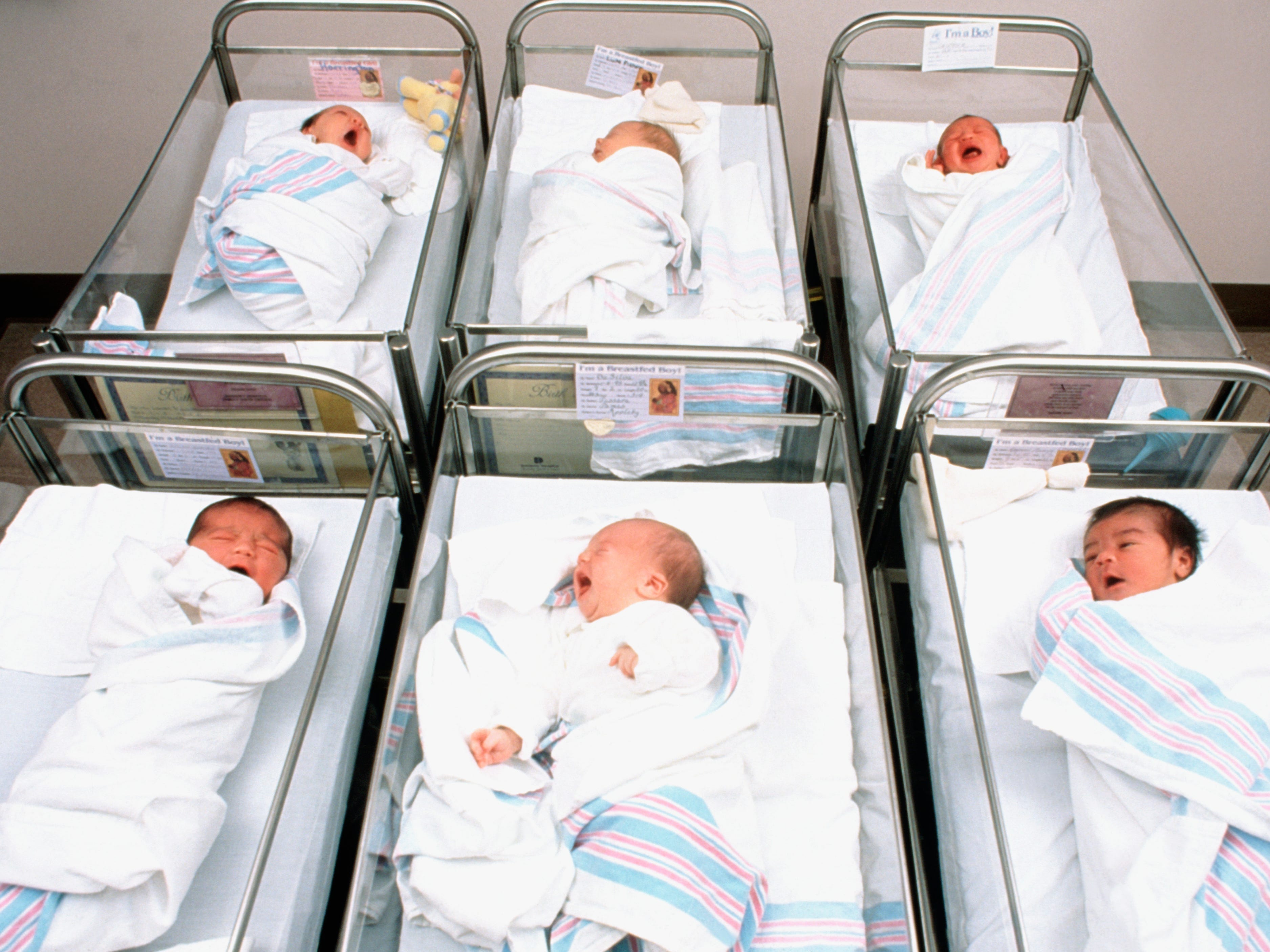 A woman who suffered 19 miscarriages just gave birth to a... 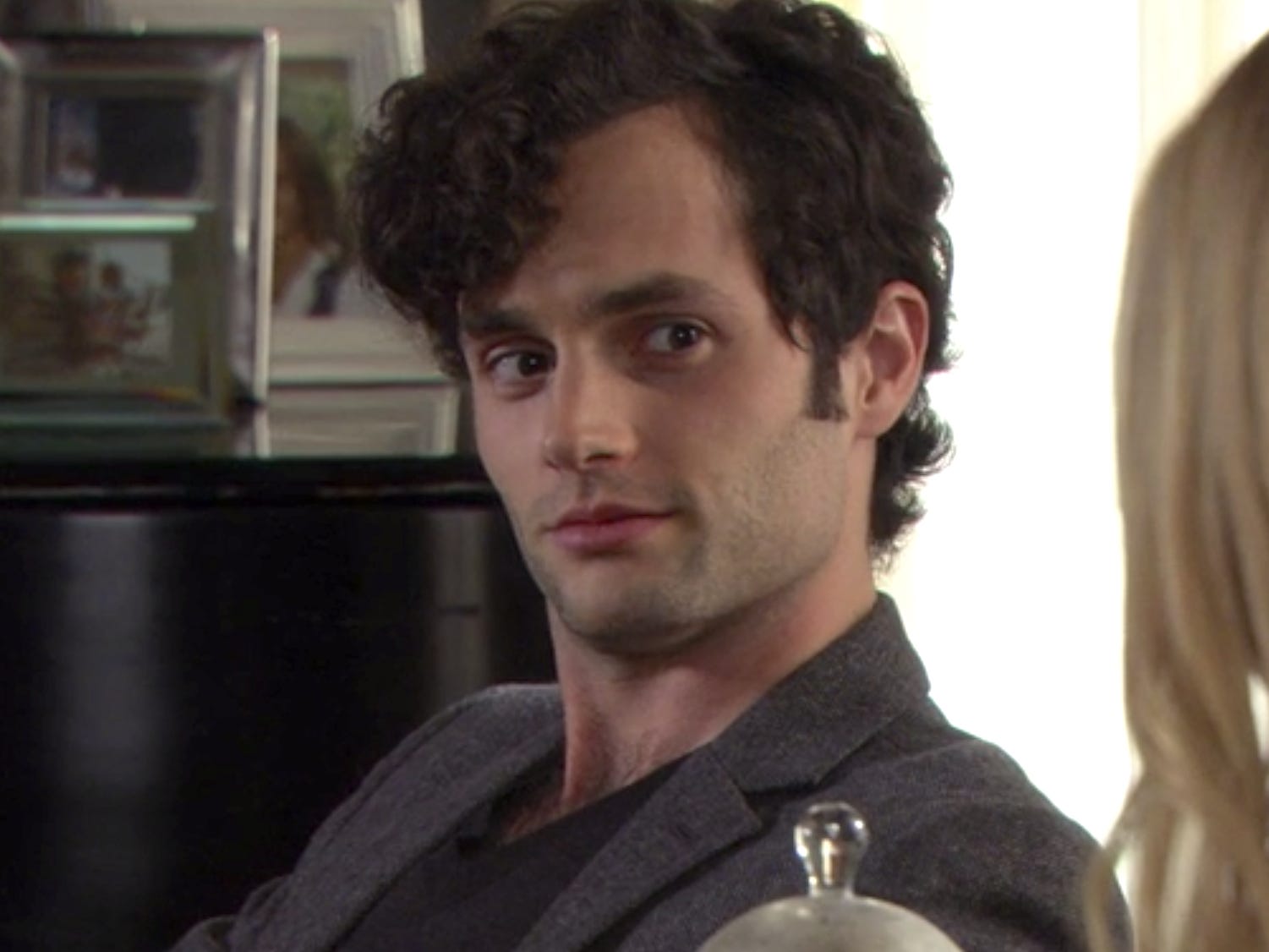 Penn Badgley says he had an ‘out-of-body experience’ while filming his... 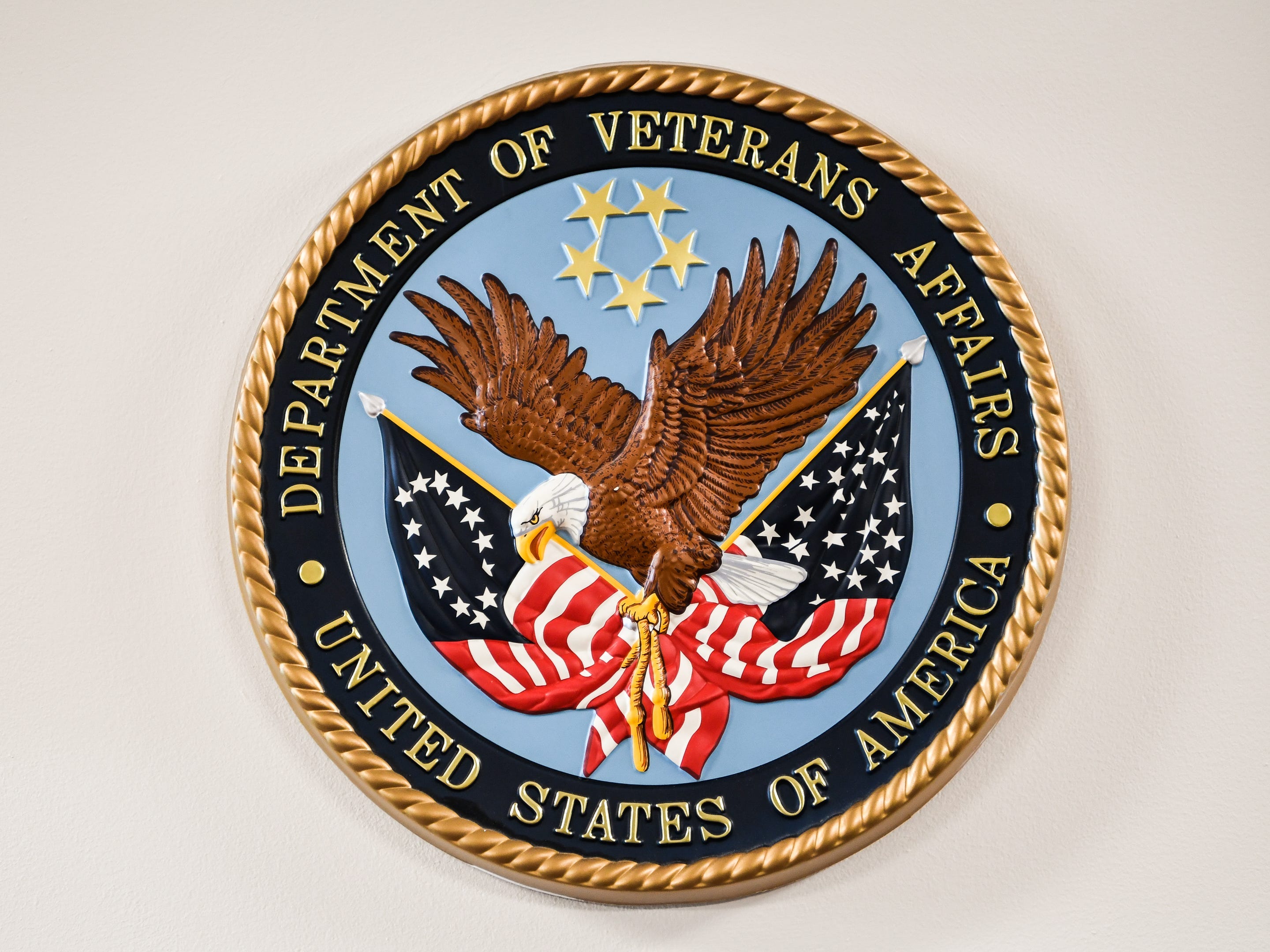 An Army veteran lied about being paralyzed to get over $1... 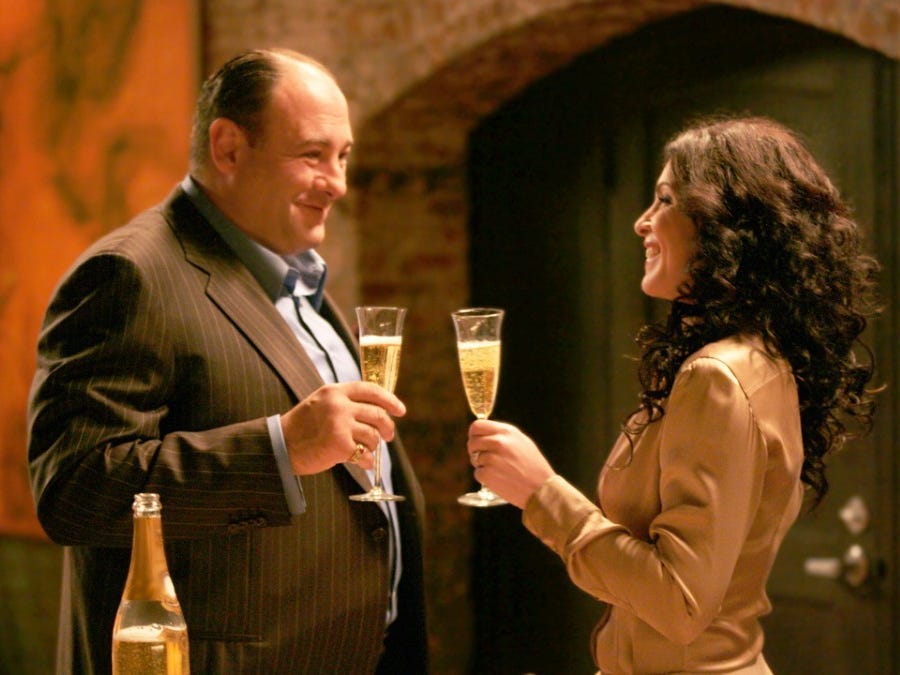