Neil Perry is taking a leaf out of the McDonald’s playbook by serving breakfast at his “fast with class” hamburger restaurants, Burger Project.

Like Maccas, the Rockpool chef has plans for world domination via Burger Project, which first launched 18 months ago at World Square in Sydney, with a second outlet now in the MLC Centre in the CBD.

Perry has three more Sydney outlets planned in the coming year, plus two in Melbourne in 2017, amid dreams of 50-plus outlets ahead.

For now he’s turned his attention to the start of the day for Sydney’s office workers, with a trio of burger options between 7am and 11am weekdays from the Martin Place outlet.

Perry’s pitch for Burger Project is quality and affordability — fast food with slow food values. The burgers used Cape Grim beef from Tasmania and generally deliver change from $10, but that’s an aside at breakfast, where it’s all pork and eggs.

Potato gems ($3.50/$4.90) are the Burger Project version of Hash Browns and just another excuse to eat hot chips for breakfast, although these thumb-sized crunchy nuggets of fried spud are the perfect hangover craving solution.

The drinks are a bit limited, with fresh orange juice ($4.50), plus iced coffee and tea ($3.50), especially going into winter, but the area’s not exactly deprived of decent baristas, so you can always go grab one while you wait for breakfast to be cooked to order.

Heading to Burger Project, you’re spending double the cash you’d hand over at Macca’s, but you are getting a better, and more generous, handmade product.

OK, so the bacon and egg version isn’t like the fabulously overloaded version you get at a seaside milk bar after a morning surf, but it’s still pretty good and the BBQ sauce delivers plenty of sweet and smoky flavour without dribbling out on your tie as you eat it, and you get a free range egg, but really, that’s pretty standard nowadays and I reckon Perry could take it up a notch and make it organic.

The sausage, made in-house at Burger Project, is the absolute cracker — about a finger thick, chewy yet soft, a little bit of spice, like a really good pork sausage, and the cheese has that melty, stringer kitschy American vibe to it that’s just perfect. It’s a combination that if you’ve gone a little to hard on the shiraz the night before, reassures you that everything’s going to be OK after all today.

It’s early days for Perry’s venture into breakfast and the interest will be seeing whether it’s a sustainable hit, but if nothing else, we wouldn’t mind seeing the sausage and egg burger becoming part its own all-day breakfast. 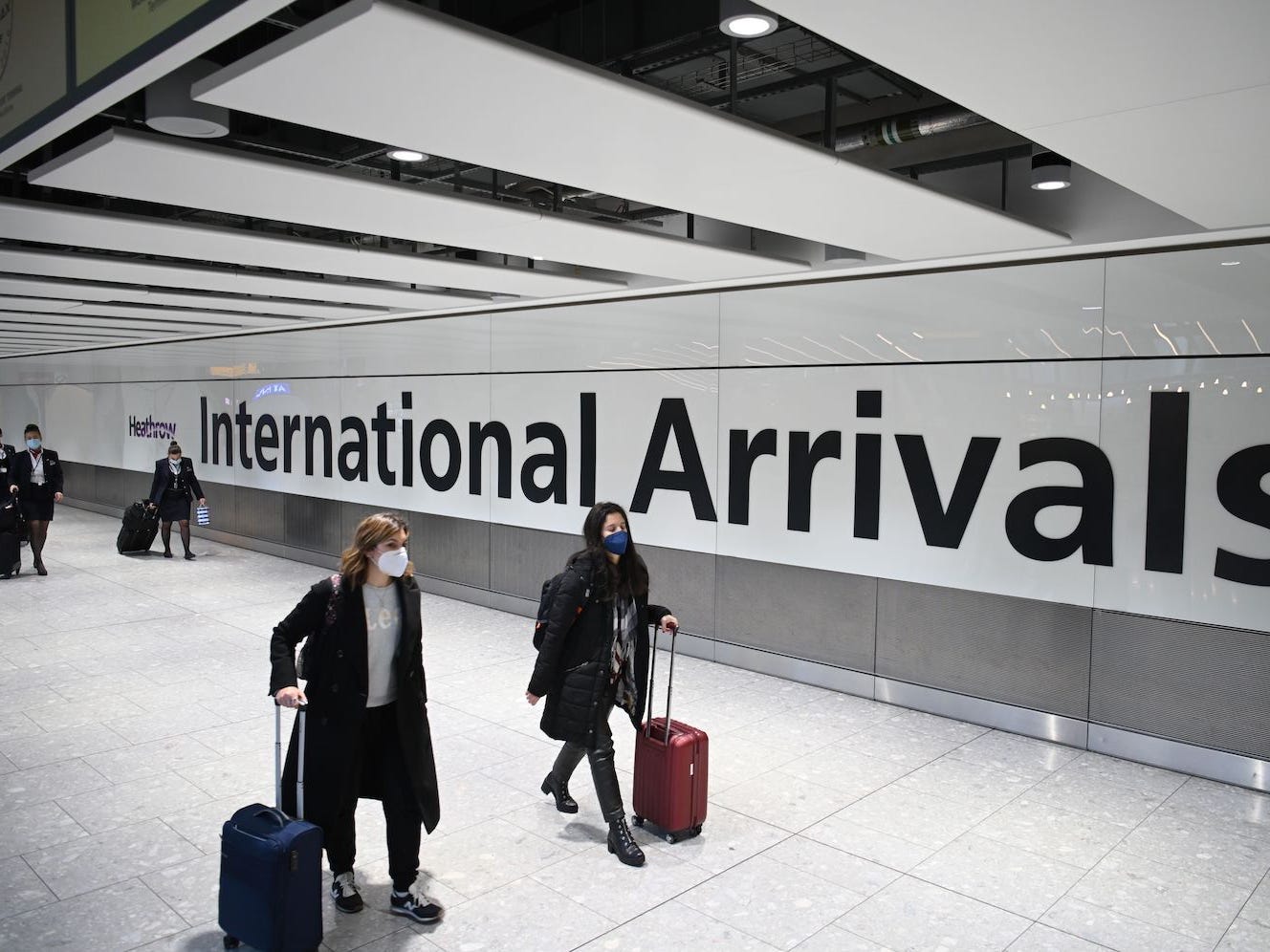