Ever since Twitter ruined its iPhone app last year, I’ve been on the hunt for a replacement.I’ve tested Echofon, Osfoora, Twitterrific and Tweetbot. Of that bunch, Twitterrific was the best looking, but Tweetbot had the best set of features. Thus, Tweetbot became my default Twitter app.

Tweetbot is loaded with a number of lovely little touches that make it the best app for a power user like myself. (I’m basically glued to Twitter. It’s the first thing I check in the morning, last thing I check at night. There are dozens more checks in between.)

However, I’ve always had one tiny reservation about Tweetbot. The design is a little stiff, and robotic. It doesn’t feel like an iPhone app.

So, when Twitterrific put out a new version of its app, Twitterrific 5, I wanted to check it out. At launch it costs $3. Eventually that price will be $6. The app is expensive because Twitter put restrictions on developers limiting them from getting too many users. (Explanation from Twitterrific here.)

However, it’s still not better than Tweetbot. It just misses beating Tweetbot by the thinnest margin. One or two tweaks and it will be the best app on the market. Right now it’s the second best.

Here’s the good, bad, and in between of the app.

GOOD
The design is fantastic. It looks like a Windows 8 app, but a little bit softer and more human. Just a clean overall presentation.

Your @ replies show up in your tweet stream. You have the option to press on a dedicated section for people @-ing you, or the @’s show up as a different colour in the stream. Same with DMs.

The animations for checking a new tweet are great. Pull to refresh and you see an egg crack and a bird pops out flapping its wings while tweets load. It’s one of those things you show people when you’re explaining why the app is worth $3.

To load more tweets you have to hit a small space, and when you do the tweets load up instead of down. After I read 50 tweets and try to get the next 50, I hit a little button. Instead of the tweets loading underneath where I hit, they load above. If I scroll up to read those 50, then I have to scroll back to where I was to see the next 50.I want to be able to tap on the home symbol and race to the top of the feed. In Tweetbot if you double tap on the icon for you stream you rise to the top of your stream. You can’t do that with Twitterific.

NOT GOOD, NOT BAD
The home, @, and DM tabs are floating at the top of the screen. I’d prefer them at the bottom.

No push notifications. If you want to see the instant people are @-ing you, you’re out of luck. Twitterrific’s leader Craig Hockenberry explains this decision, saying, “Personally, I find myself actively disabling notifications in most of the apps I install these days. Notifications are great when used in moderation, but it’s very easy to use them to the point of distraction. Since I read Twitter as free time permits, I don’t need a reminder.” (I agree with him.)

CONCLUSION
Should you buy it? Well, it depends on what’s important for you. If you want the best looking Twitter app on the market that is highly functional, then buy it. If you’re looking for the best user experience regardless of the way it looks then Tweetbot is the way to go. If you don’t care about any of this, get the free Twitter app, which has gotten better since it was redesigned last year.

One more thing to note. This app is just getting started. In a post explaining the development process, Hockenberry says, “we’re going to start listening to our customer’s opinions. We’re all excited to get feedback from a larger audience and see how that fits in with our new minimalist vision. If you think Twitterrific is good now, just wait until you see what happens with your collaboration.” 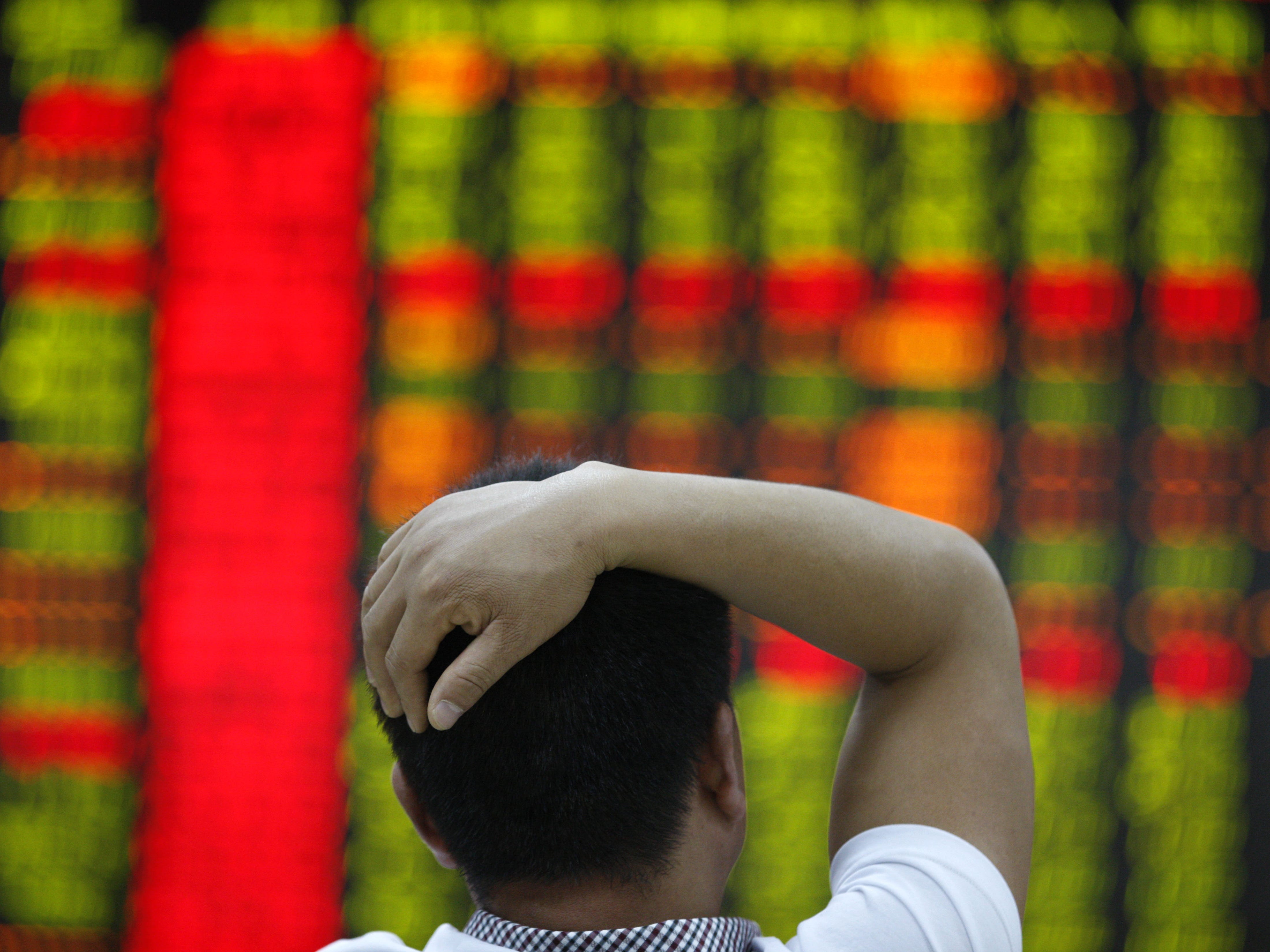