In the past few years, as online shopping exploded and smartphones became the norm, the showrooming phenomenon — consumers using their phones to comparison shop in stores — seemed poised to gut the revenue of offline retailers.

But now a recent report from BI Intelligence finds that retailers have discovered “reverse showrooming,” or “webrooming,” which is when consumers go online to research products, but then head to a bricks-and-mortar store to complete their purchase.

For full access to the report on reverse showrooming, and all of BI Intelligence’s charts and analysis sign up for a free trial subscription today. 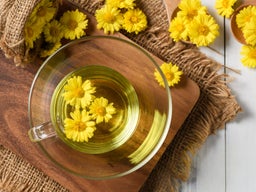 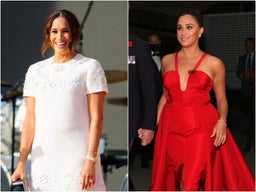 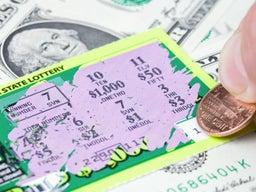 A man who was gifted a lottery ticket in a get-well-soon... 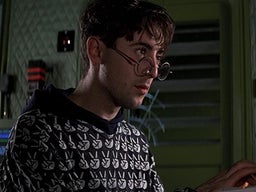