Retail trading in the stock market declined sharply in March despite $1,400 stimulus checks, according to JPMorgan 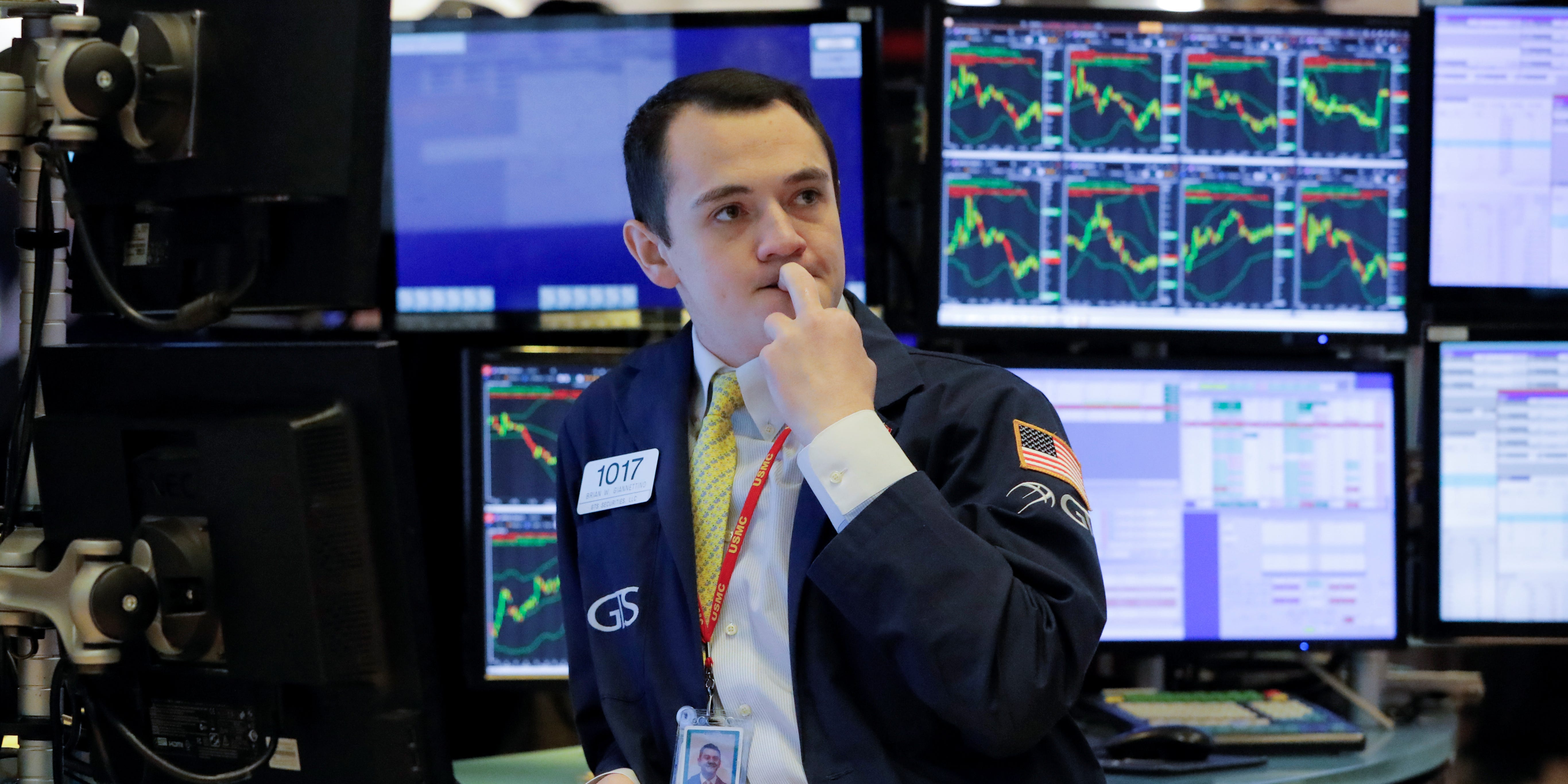 Andrew Kelly/Reuters
A third round of stimulus checks failed to juice retail trading activity in the stock market as it had in the past, according to a Friday note from JPMorgan.

Retail trading activity fell to 18% of all trading volumes in March despite the issuance of $1,400 stimulus checks from the Biden administration, according to JPMorgan. The figure had stood at a record high of 28% last December as millions of Americans discovered the stock market amid the pandemic.

Despite the significant drop to just 18% in March, retail trading activity is still well above its pre-virus levels of around 12%, according to the note. JPMorgan sourced the data from US equity trading volumes of brokerage firms like Etrade, Charles Schwab, TD Ameritrade, and Robinhood.

“What is now becoming more clear from these relatively more comprehensive quarterly data is that there has been a change in the behaviour of US retail investors during the third round of US stimulus checks,” JPMorgan said.

Instead of individual stocks, which were bought heavily by a younger cohort in previous months, JPMorgan believes retail investors, driven by older cohorts, bought passive equity funds like ETFs in the month of March.

That strength in passive ETFs and the weakness in individual stock and option buying continued into April, JPMorgan said. The decline in retail trading activity since the start of the year coincided with a blow-off top in many tech-focused stocks popular with younger investors, like the ARK Disruptive Innovation ETF.

“This decline is puzzling given the third round of stimulus checks in March, thus raising questions about the appetite of retail investors to invest in individual stocks or stock options on them. Preliminary data for April show little improvement in this appetite,” JPMorgan said.

Instead of stocks, retail traders may have directed their most recent stimulus checks into cryptocurrencies with their, as a sharp rise in ether and dogecoin has materialized since March.

Read more:
Legendary investor Jeremy Grantham called the dot-com bubble and the 2008 financial crisis. He told us how 4 indicators have lined up for what could be ‘the biggest loss of perceived value from assets that we have ever seen.’ 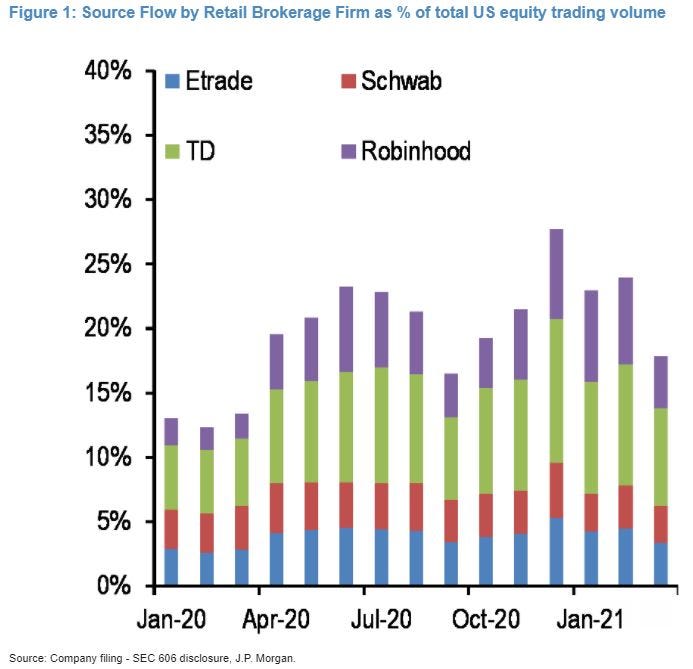