More than three years ago, Italian architect Renzo Piano attached himself to an unusual project: A $US300 million suburban shopping center in the San Francisco Bay Area. At the time, shopping malls were already on the decline, with retail sales beginning to plummet and many stores being forced to shutter their doors.

Things have only gotten worse since then.

2017 ushered in what many have dubbed a “retail apocalypse,” with big-box stores like Macy’s, JC Penney, and Sears closing hundreds of sites and companies like Payless filing for bankruptcy. By April 2018, Business Insider determined that more than 3,800 stores would close in the United States by the end of the year.

None of this seems to have fazed City Center Bishop Ranch, the brainchild of the Renzo Piano Building Workshop, which welcomed its first round of visitors in November. At 300,000 square feet, the mall includes 70 stores and restaurants, along with a luxury cinema and outdoor areas for performances and art exhibits.

The intent is to bring urban-inspired, mixed-use spaces to the suburbs – a trend that’s become increasingly popular among today’s developers and planners.

Take a look at the inspiration for the site, and what it looks like now.

According to Antonio Belvedere, a partner at the Renzo Piano Building Workshop, the square is the most important design element. “Everything is designed around the piazza,” he told Business Insider.

Unlike the stucco malls that are closing across the country, Renzo Piano gave the complex a modern industrial feel that includes shimmering stainless steel and transparent glass.

The glass on the ground gives the impression that the center is floating.

The two largest tenants are Equinox and a luxury cinema called The Lot.

The companies appear to be doing well, despite lingering concerns about retail sales. Last year, the CEO of Williams Sonoma – which owns Pottery Barn and West Elm – said that talk of a retail apocalypse was overblown.

The center will also host a popular Vietnamese-inspired restaurant called The Slanted Door.

The owner, local restaurateur Charles Phan, worked with an architect to develop its modern concept.

Just outside the center is The Slate, a revolving art program that pays tribute to Bay Area innovators.

The site’s developers and architects have high hopes for its success, but it’s up to the community to decide whether it’s a beacon for the future, or a relic of the past. 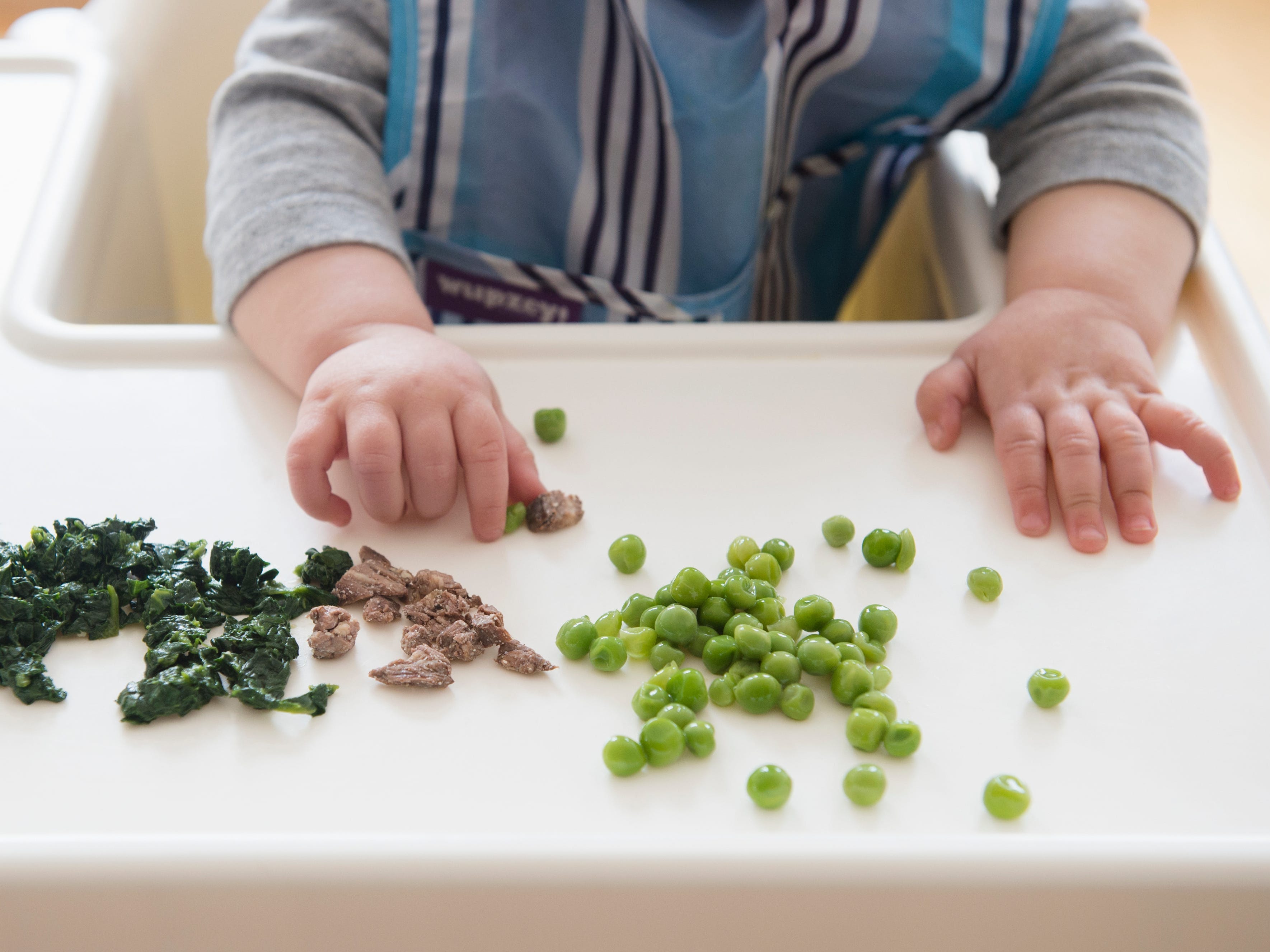 Baby-led weaning is the next ‘breast is best,’ but it’s not...