Male and female executives sitting on the same board are engaged in “sexual display” – like mammals in the wild on the hunt for a mate – which is why most women won’t succeed at the top, MPs have been told. Louisa Peacock reports.If we are to believe independent researcher Steve Moxon, it won’t be long before Sir David Attenborough presents a wildlife programme on the mating habits of male and female board executives.

According to the self-described academic and author, also one of the first witnesses on the Government’s ” women in the workplace “ inquiry, men and women interact through “sexual display” in the boardroom, which leads to the demise of the female of the species.

The display, Mr Moxon explained to MPs, involves men showing off their competitiveness, and women “backing off”.

This mating ritual is the main reason why most women will never succeed at the top in a workplace, he claims. It is also the reason why listed companies will only ever have a ratio of male to female board members at around 10:1, or so he claims, rendering it pointless that government tries to boost the ratio to 50:50.

Mr Moxon, author of antifeminist book, ‘The Woman Racket’, claims his controversial theory is based on “biology”. “You must start from the biology. The basis of the biology is, ‘Is there a difference between the sexes?’ You are damn right there is,” he said. “Males compete with other males to sort out the men from the boys, as it were; females, preferentially, sexually select the highest-status males, i.e. the males of a higher rank in the male dominance hierarchy.”

He continues: “[The workplace] is a hierarchy for obvious reasons that we do not need to go into. Males fit into that very well. Females obviously do not.”

The researcher added that because men more readily identify with their peer group – whereas females are more tied to their “personal network” – male workers are even more likely to get ahead.

“It is no surprise that women have difficulty in the workplace. Not only do they have difficulty; they do not want to be in it in first place,” he claimed.

After a lengthy explanation of the “science” behind his theory, Mr Moxon said: “Presumably, the whole point of having women on a board is to bring some, what would you call it, womanly qualities … However, since the Davies report there have not been any appointments of executive females; they have all been non-executives.”

Explosive theory aside, Mr Moxon has a point on numbers. A recent report by Cranfield School of Management showed the number of female executives on boards has barely risen in two years since the Davies review, which looked at ways to boost female board representation.

Company chairmen are ramping up efforts to recruit female non-executive directors, but little is being done about the dearth of women climbing the career ladder to fill core board seats.

A new Cranfield report on Monday shows that women who get executive posts often have financial experience, suggesting companies aren’t doing enough to “cast the net wider” in the search for talent.

But Mr Moxon’s “sexual display” theory won’t cut it with the main equality groups, who have long argued that the main barrier for women reaching the top is childcare. Dr Ruth Sealy, a researcher on the Cranfield studies, says childcare is often the “elephant in the room” when attempting to explain inequality on boards.

Bright and talented women who take time out to look after their children find it hard to return to the workplace after having been away. As a result, many opt for part-time roles, which are generally lower-paid, and many cannot see a way of reaching the top of their companies, research suggests.

At an event at the London Stock Exchange last month, organised by The 30% Club, women in the room cheered when a delegate raised the issue of childcare costs with Vince Cable, the Business Secretary. He was presenting at the event on how far companies had come since the Davies report – 40pc of all FTSE 100 board appointments in the last six months have gone to women – but childcare is still seen among many as the biggest barrier to women going further.

Mr Moxon doesn’t buy that argument, and he’s not the only one.

Mike Buchanan, chief executive of the Campaign for Merits in Business, which campaigns against more gender diversity in the boardroom because it believes it will “damage corporate performance”, told MPs on the same BIS select committee that he believes women aren’t wired to reach the top: childcare has nothing to do with it.

He mentioned the work of Professor Simon Baron-Cohen at Cambridge University, who published a book called The Essential Difference in 2003.

Mr Buchanan said: “His thesis is basically that evolution has led to the male of the species, if you like, having a brain that is hardwired for systemising, i.e. having an interest in systems, how to improve them and how to change things around, whereas women’s focus, for evolutionary and psychological reasons, is more around relationships.

“We even find in the business world that women talk a great deal more about interpersonal relationships than men do. Men, if you like, are task-driven, in a sense, and women are far more likely to be people-driven. It is my thesis that as you go towards the top of major organisations, particularly private-sector organisations, being good at systemising gives you a natural advantage over being good at empathising.”

He added: “At the end of the day, the biological side of all of this – I know it is contentious – is not part of our case, at the Campaign for Merit in Business, as to why increasing gender diversity on boards in particular is a dangerous thing.

“The core of our argument is that there are five longitudinal studies showing that when you ‘improve’ gender diversity on boards, financial performance declines. There is not a single robust study that says performance improves when you do that.”

It is difficult to demonstrate absolute proof that gender diversity leads to better performance. But for every study claiming there is no link, other studies claim the opposite.

One of these includes a report by Credit Suisse earlier this year, which analysed the performance of 2,360 global companies over the last six years. The findings said it would, on average, have been better for shareholders to invest in corporates with women on boards compared to those without.

The Credit Suisse report added: “We also find that companies with one or more women on the board have delivered higher average returns on equity, lower gearing, better average growth and higher price/book value multiples over the course of the last six years.”

Mr Buchanan’s comments, along with Mr Moxon’s, will undoubtedly upset those in the equality lobby, not to mention ordinary women who struggle to reach the top because of childcare, or sexism, or any other gender-related barriers that they experience.

But perhaps it is about time those campaigning for more women on boards switched the debate from the pure “numbers game”, focusing on how many women have or haven’t been recruited to the top, to what UK companies are actually doing to help get them there. 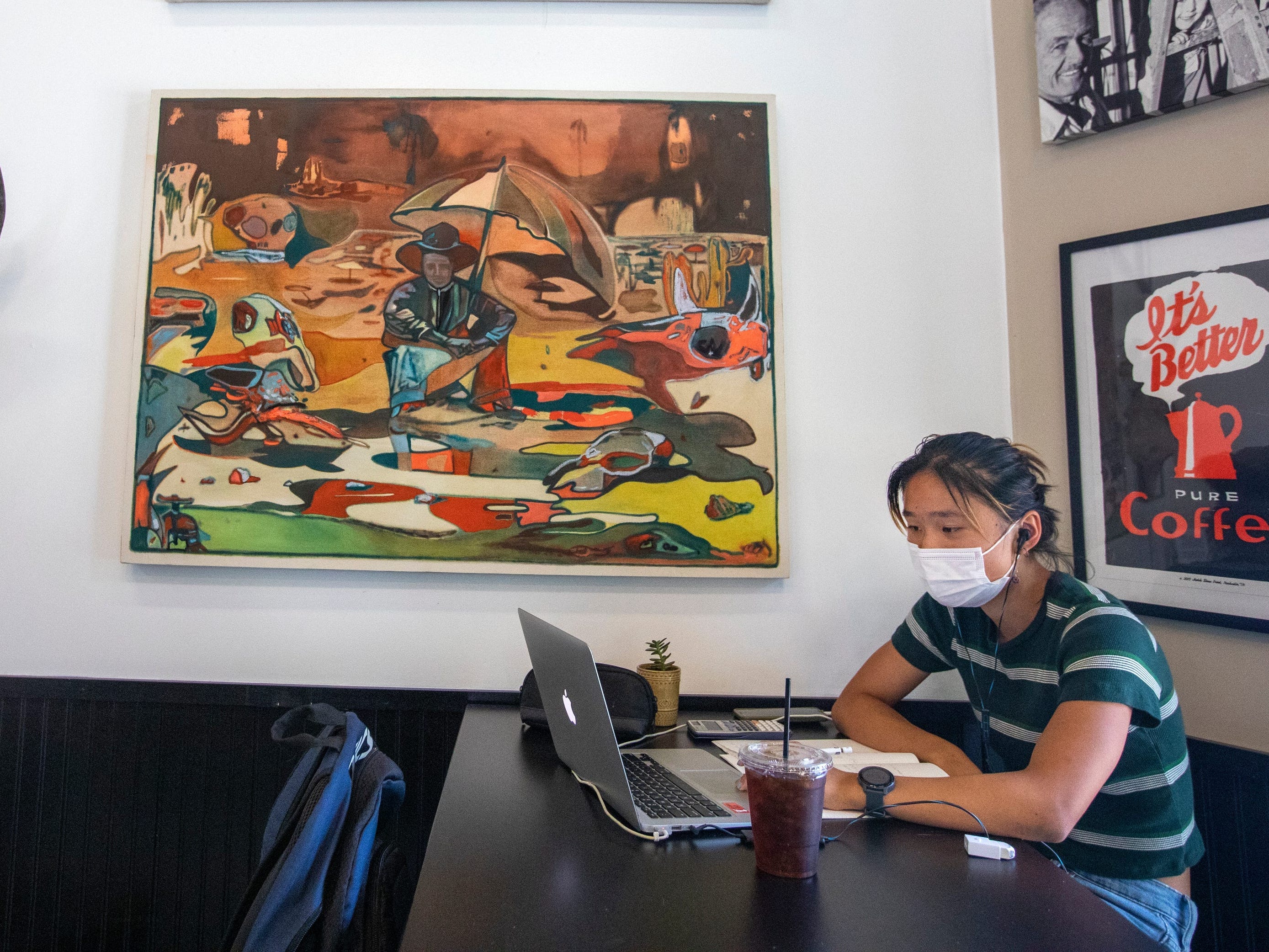 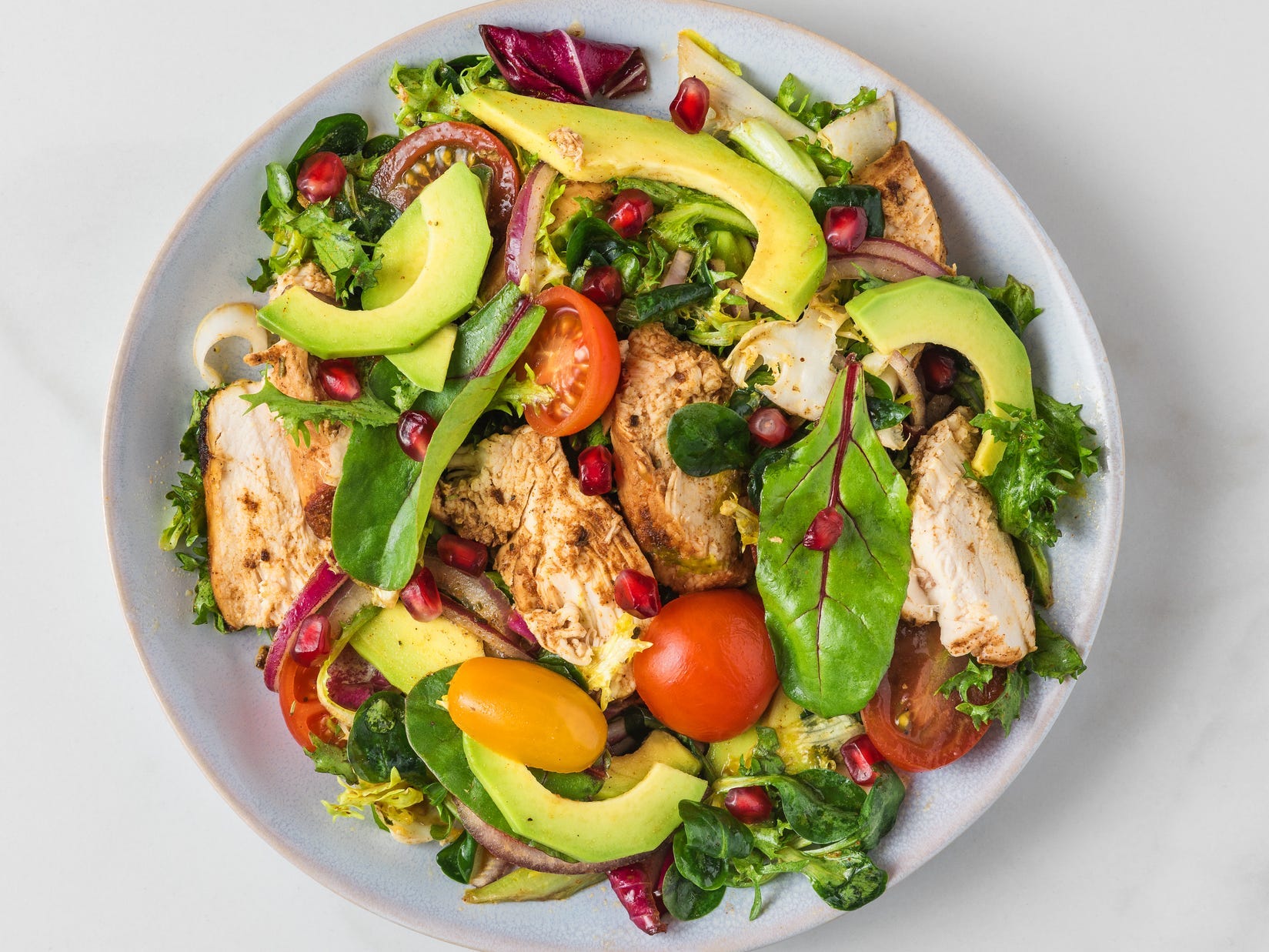 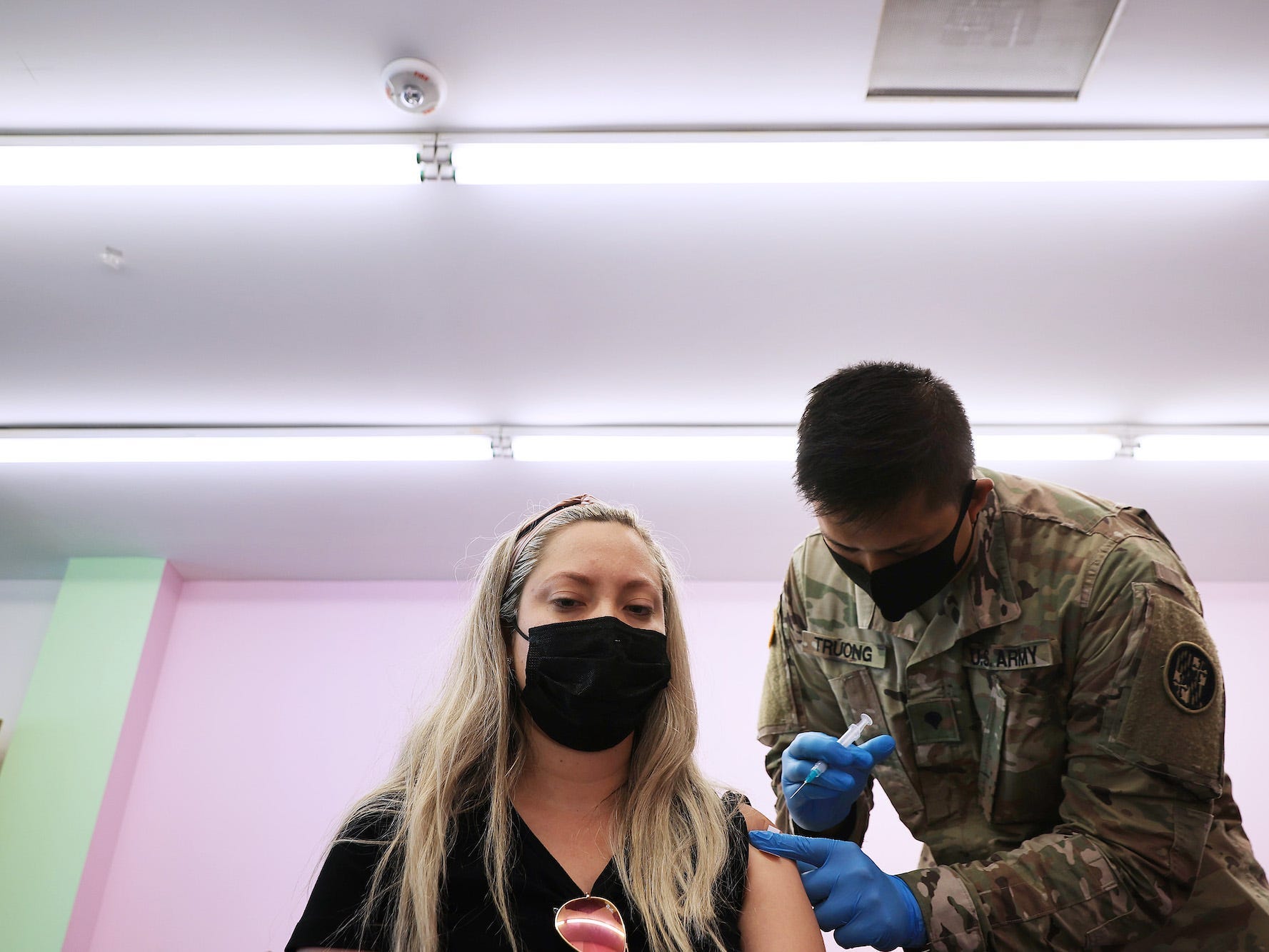