Don't drink coffee before breakfast if you had a bad night's sleep, it could disrupt your metabolism 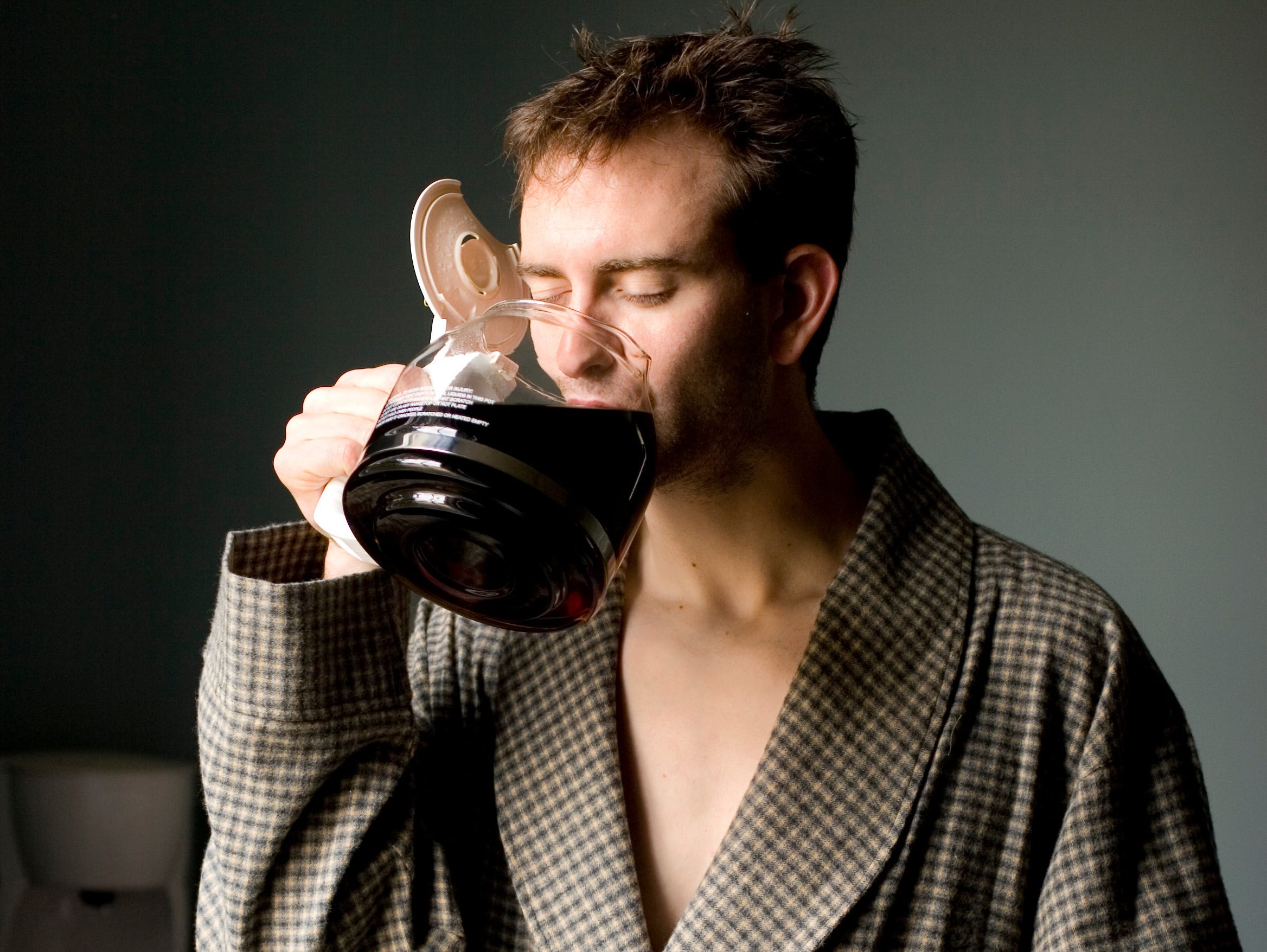 If you’re like many people who rely on coffee for a jolt of energy in the morning, your first move after a poor night’s sleep is to reach for a mug of strong brew.

But doing so could have negative consequences later that day.

Drinking coffee before breakfast after sleeping badly may disrupt blood sugar control, according to a study published June 1 in the British Journal of Nutrition and shared this week in honour of International Coffee Day, October 1.

Researchers at the University of Bath looked at blood samples from 29 adults over three overnight experiments to compare their blood sugar control the morning after sleeping well or poorly with various breakfast scenarios.

In one experiment, participants slept normally, consuming a sugary drink upon waking with enough glucose and calories to simulate what might be in a typical breakfast.

The researchers found that drinking a strong cup of coffee, containing about 300 mg of caffeine, increased participants’ blood sugar by 50% when they later ate breakfast.

“Put simply, our blood sugar control is impaired when the first thing our bodies come into contact with is coffee especially after a night of disrupted sleep,” said James Betts, who oversaw the study and is co-director of the Centre of Nutrition, Exercise and Metabolism at the University of Bath. “We might improve this by eating first and then drinking coffee later if we feel we still feel need it. Knowing this can have important health benefits for us all.”

Coffee is otherwise generally considered to be safe to drink, up to five cups a day, and could have many health benefits like reducing the risk of some illnesses, according to previous research.

A bit of good news: the study found that a single night of poor sleep alone didn’t seem to have negative side effects on metabolism when participants ate breakfast.

Previous research has found that losing too much sleep, or doing so consistently over time, can lead to metabolic issues, so it’s useful to know that participants seemed able to recover from a single rough night.

Harry Smith, lead researcher of the study, said that’s somewhat reassuring for isolated incidents of poor sleep, but more research is needed on how best to alleviate the potential health effects of sleeplessness.

“There is a lot more we need to learn about the effects of sleep on our metabolism, such as how much sleep disruption is necessary to impair our metabolism and what some of the longer-term implications of this are, as well as how exercise, for instance, could help to counter some of this,” Smith said.

Drinking up to 4 cups of coffee a day may improve outcomes for colon cancer patients, even if it’s decaf

Colourful ‘loaded teas’ are filling up Instagram, pitched as a ‘clean’ energy drink. Nutritionists are not impressed.