The Obama Administration is trying to extend payroll tax cuts for poor people. The tax cuts put roughly $1000 extra dollars directly into the hands of every working American. That’s $1000 that can go toward school supplies, food, gas, clothes, utility bills, medicine, and anything else that people need to survive. AND REPUBLICANS OPPOSE THIS.

I swear to god, the current version of the Republican Party is the most politically inept, intellectually devoid iteration of a political entity, ever. How, in any way, can you support tax cuts on personal income for billionaires and oppose tax cuts for poor people? In what way is that even remotely defensible?

Not that they don’t try to defend it, of course. There’s nothing that excites Republicans more than defending the indefensible positions they take on a variety of issues. For example, Rick Perry thinks that prayer can cause rain but global warming scientists are making up fairy tales.

The arguments being tossed around by Republicans, including those in leadership positions, are reprehensible.

“It’s always a net positive to let taxpayers keep more of what they earn,” says Rep. Jeb Hensarling, “but not all tax relief is created equal for the purposes of helping to get the economy moving again.”

Of course not all tax cuts are equal in terms of moving the economy. But in a demand-deficient economy, the people who can MOST help the economy are those at the bottom of the economic ladder. Putting more money in the hands of poor people is the absolute best way to get the economy moving.

I understand that Hensarling is known as a moron, but come on, Republicans. Take your Ronald Reagan Fan Club Blinders off and think for two minutes about this. An extra chunk of cash for a billionaire is going to stimulate what, exactly? The Yacht Club?

So why do Republicans oppose them?

The Stormin’ Mormon Mitt Romney said he “would prefer to see the payroll tax cut on the employer side”. Of course. I understand that Romney has a hard time understanding the difference between a “person” and a “corporation”. This, however, is a ridiculous position to take.

Corporations are already sitting on $2 trillion in cash that they’re not investing. What good would another $1000 per employee do to boost the economy? Nothing! It would do nothing to stimulate the economy. It would sit in the same bank accounts that the other $2 trillion sits in.

Does anyone even care that nothing Romney and the rest of the Republican Party says makes any sense whatsoever?

And why is it that budgets must always be cut on the backs of the poor? I suppose it’s pretty obvious: Republicans hate poor people. I mean, they don’t even hide it anymore. They’re actually this blatant. Here’s your proof: Republicans want to cut taxes on billionaires and raise taxes on poor people. How much more evidence do you need to see before it dawns on you that perhaps Republicans are not on YOUR side?

How can any of you — any decent human being, really — support these evil bastards? Forget about how they’re “your team” and you’ve been cheering for Republicans to win since you discovered Libertarianism while passing the bong around in college.

The entire GOP platform is based upon screwing over you (yes, you), your family, your friends, your colleagues, and your neighbours. How can you support that?

Shame on you, GOP, and shame on everyone who supports this tax increase on the poor. 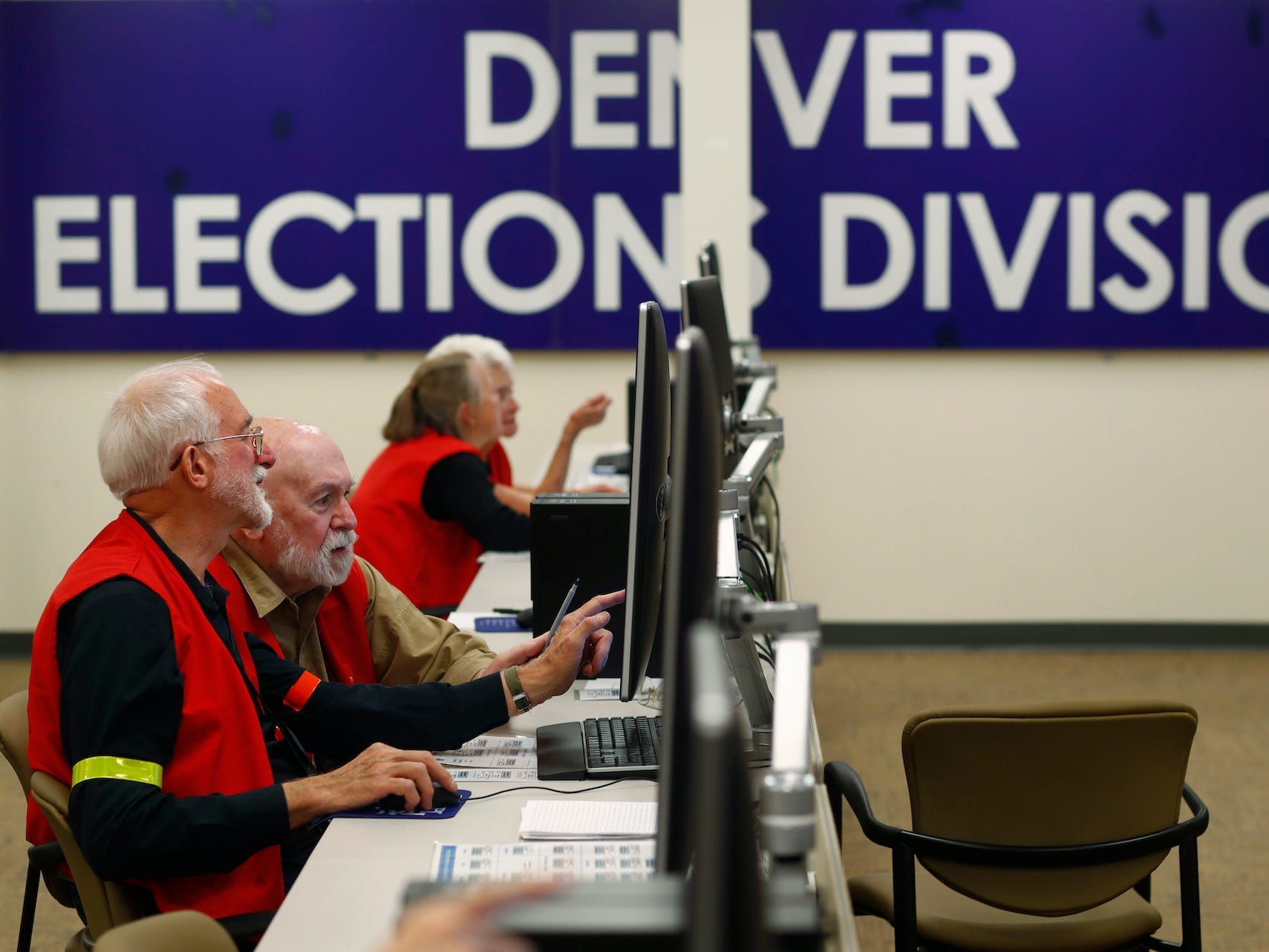 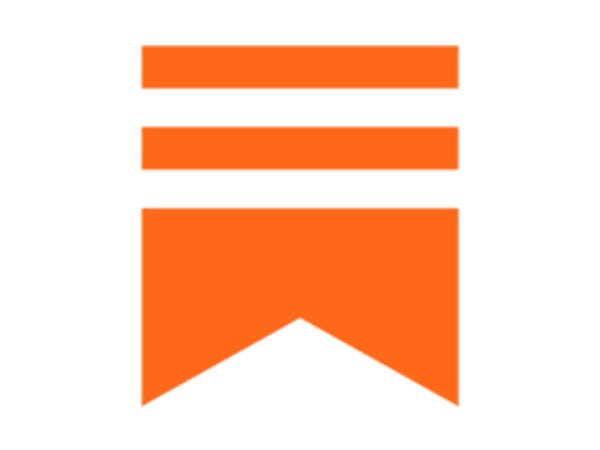