House GOP members are set to roll out a large batch of changes to their American Health Care Act, the bill to repeal and replace Obamacare, according to Politico’s Jennifer Haberkorn, Rachael Bade, and Josh Dawsey.

The moves come as House Speaker Paul Ryan, GOP leaders, and President Donald Trump’s administration try and lock down the necessary votes for the bill to pass the House.

Here’s a rundown of the key changes, as reported by Politico:

The moves come as Trump’s White House tries to wrangle conservative votes in the House and Ryan tried to convince moderate Republicans to get on board.

Mark Meadows, the head of the conservative House Freedom Caucus, said before the package of changes that he had enough votes to block the law.

The House Rules Committee will consider the AHCA on Wednesday and a full vote on the bill is expected in the House on Thursday. 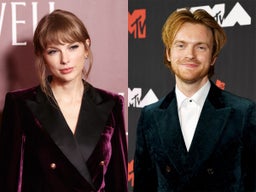