There's a direct link between income and happiness, and lower-income white Americans have gotten sadder since the 1970s — setting up Gen Z for unhappy times to come 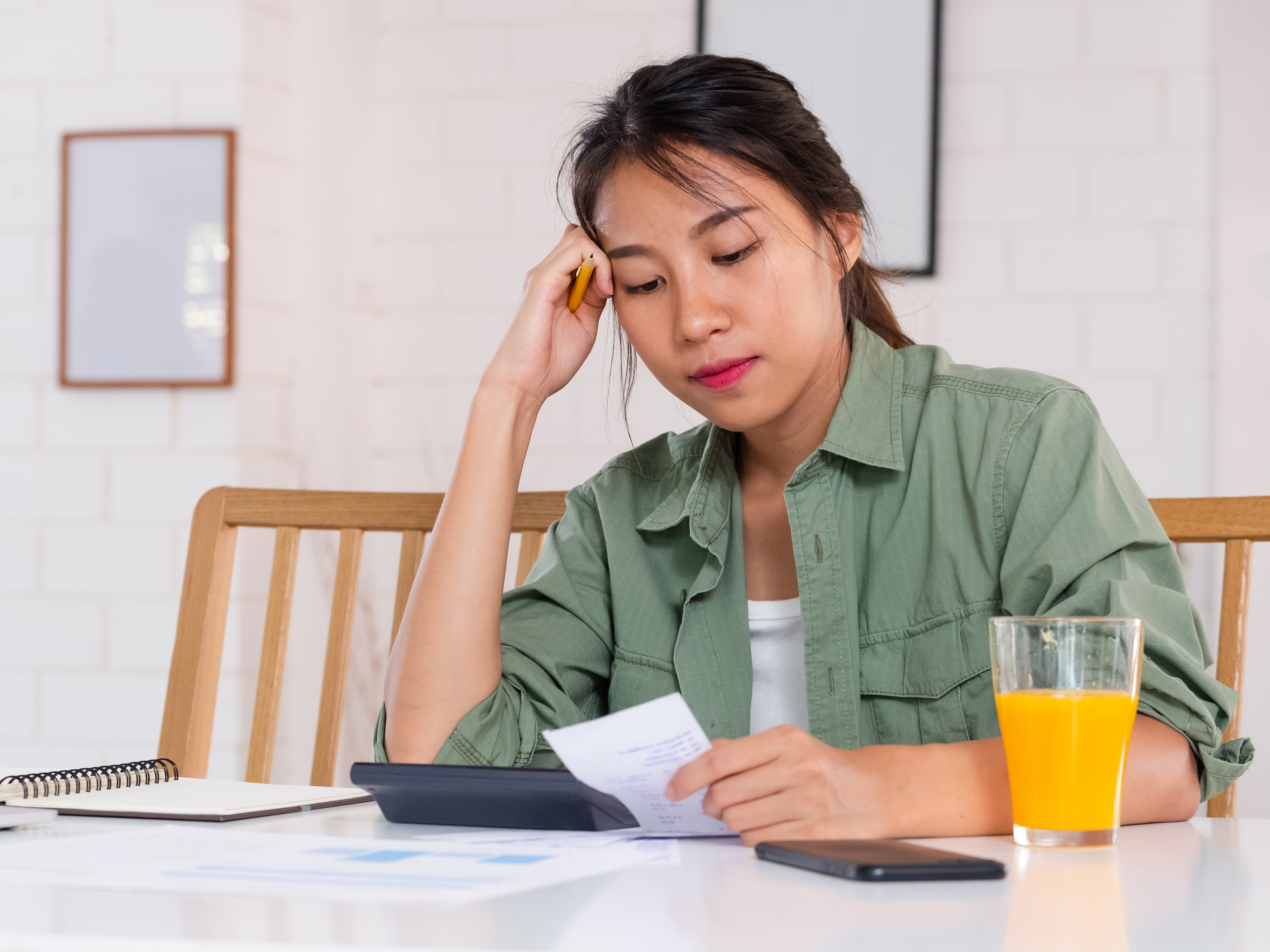 weedezign/ShutterstockThe findings may be bad news for Gen Z.

A new report says that money probably can buy happiness.

The report, “The Expanding Class Divide in Happiness in the United States, 1972-2016,” published in the journal Emotion, found that the “association” between happiness and income is linear – and that that holds true even for those making a lot of money.

Which means that previous assertions about how reaching a certain level of high income decreases the link between money and happiness may not be true.

“It’s also possible that the tapering effect is an outdated finding, as the link between money and happiness has grown,” Twenge said.

Interestingly, the report found that the happiness of low socioeconomic status (SES) white adults declined during the period it examines – while it remained stable for low-SES Black adults.

“We can’t say for sure, but the increase in happiness for Black Americans since 1972 could be due to gains in education and opportunities over this time,” Twenge said. “It will be interesting to see if this trend holds true during the Trump presidency and the pandemic; it’s possible Black Americans’ happiness will decrease after 2016.”

The report only goes through 2016, which was the year President Donald Trump was elected; Twenge said the findings “help explain” his election – and could have repercussions for the 2020 race.

“Whites without a college education are increasingly unhappy, and they were among Trump’s strongest supporters. These trends may inform this year’s political campaigns as well,” Twenge said. “There is a large and growing feeling of discontent among working-class whites that needs to be better recognised and understood. The good news is that Black Americans’ happiness increased over time – at least up to 2016.”

And, in 2020, the coronavirus pandemic has laid bare existing inequality in America – and has exacerbated it for many already marginalised groups. On July 2, the Labour Department said that jobless claims for the prior week were 1.4 million – which, as Business Insider’s Carmen Reinicke reported, was higher than economists forecast. There have been almost 49 million total filings in a 15-week period.

Protests over racial inequity and police brutality have also swept the country since the killing of George Floyd. And Business Insider’s Sarah Soule and Christian Davenport report that police are more likely to respond aggressively to protests led by Black people.

All of that could only lead to a greater divide in happiness.

“It will be interesting to see what happens with these trends in 2020, given the huge changes wrought by the pandemic and the protests,” Twenge said. “I think it’s likely that the growing class divide in happiness has continued during the Trump presidency, as income inequality has stayed high. In addition, the pandemic is having a bigger economic impact on lower-income workers than higher-income, which may contribute to an even larger class divide in happiness in 2020.”

And, like many aspects of the pandemic, the increased happiness divide could have a particularly strong effect on Gen Z, who Twenge calls iGen.

“iGen was raised with income inequality. They were told, ‘You either make it or you don’t, so you better make it,'” Twenge said. “If income inequality continues to be high, more iGen’ers will feel they haven’t ‘made it’ as they get older. The pandemic is also having a much bigger effect on young people’s mental health, and a bigger impact on lower income people, so it’s likely there will be a large class divide in happiness for iGen.”