A 'perfect storm' is causing massive rental-car shortages, and prices are skyrocketing up to $700 a day in popular destinations 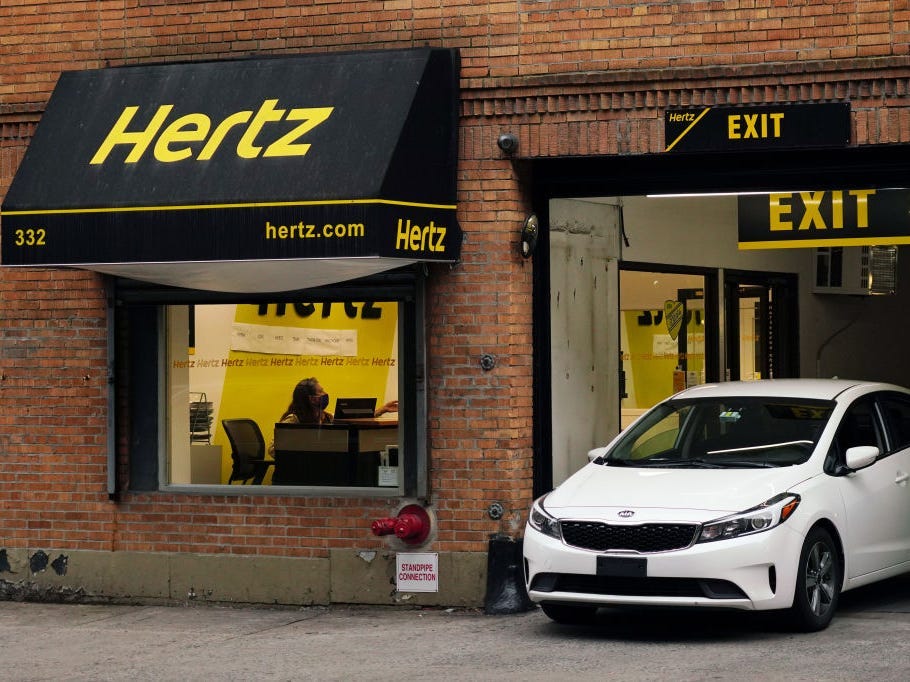 A rental-car shortage is pummeling the US and may only get worse as travel increases.

Vaccinations and easing travel restrictions have been pushing more people to travel again. Airline and hotel costs are still lower than they were before the pandemic, Nerdwallet recently reported. But if you’re planning a last-minute vacation to a warm destination, you might want to check the local car-rental prices before you book any flights or rooms.

Hot tourist locations in Hawaii, Florida, Phoenix, Arizona, and Puerto Rico are being hit by what some are calling a “car-rental apocalypse.”

Two or three years ago, the average car rental in Hawaii cost about $50 a day. Now some rental cars are going for over $500 a day, Jonathan Weinberg, the founder and CEO of AutoSlash, told Insider. In extreme cases, prices have risen to $700 a day, more than doubling 2019’s numbers, Chris Woronka, a senior hotel-and-leisure analyst at Deutsche Bank, told Insider.

Procrastinators looking to book a rental car a week in advance in places like Florida could see prices about five to 10 times the average, Weinberg said. But even travelers who are planning ahead can see double or triple the typical costs.

“People are quickly realizing that they need to take the cost of the rental car into account, because it’s no longer just an add-on,” Weinberg said. “It literally could be the majority cost of your trip, so folks who are planning things last minute are unpleasantly surprised by it.”

What the car-rental companies are saying 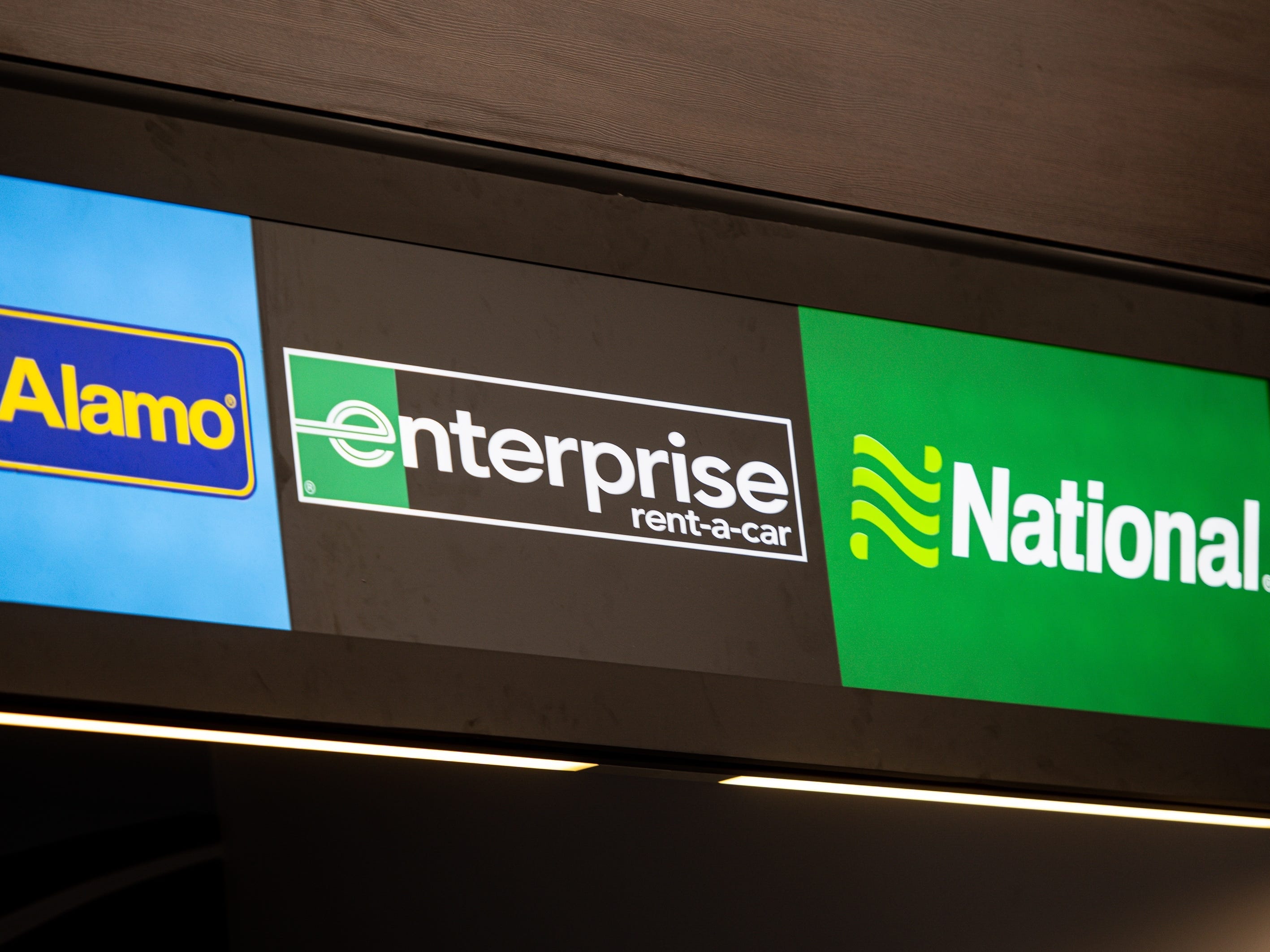 Mateusz Slodkowski/SOPA Images/LightRocket via Getty ImagesCar-rental signs at an airport.

The car-rental company Hertz is expecting “strong demand” through the summer, resulting in decreased vehicle availability in certain parts of the country, it said in an emailed statement to Insider.

Enterprise echoed these sentiments, adding that it had been “working closely with our manufacturing partners since last summer to continue to add vehicles to our fleet to meet the ongoing increase in demand.”

Hosts with Turo, a car-sharing company, have also seen a surge in demand as traditional vehicle-rental companies have become too expensive, Andre Haddad, Turo’s CEO, said in an emailed statement.

“2021 has definitely been a huge turnaround for the car-sharing industry in Orlando,” Anthony Paulino, a Turo host in Orlando, Florida, said in an emailed statement. Paulino is seeing bookings as far into the future as November, he said, adding, “Half of my guests have told me they will never return to another traditional rental company again.”

How a ‘perfect storm’ created the shortage 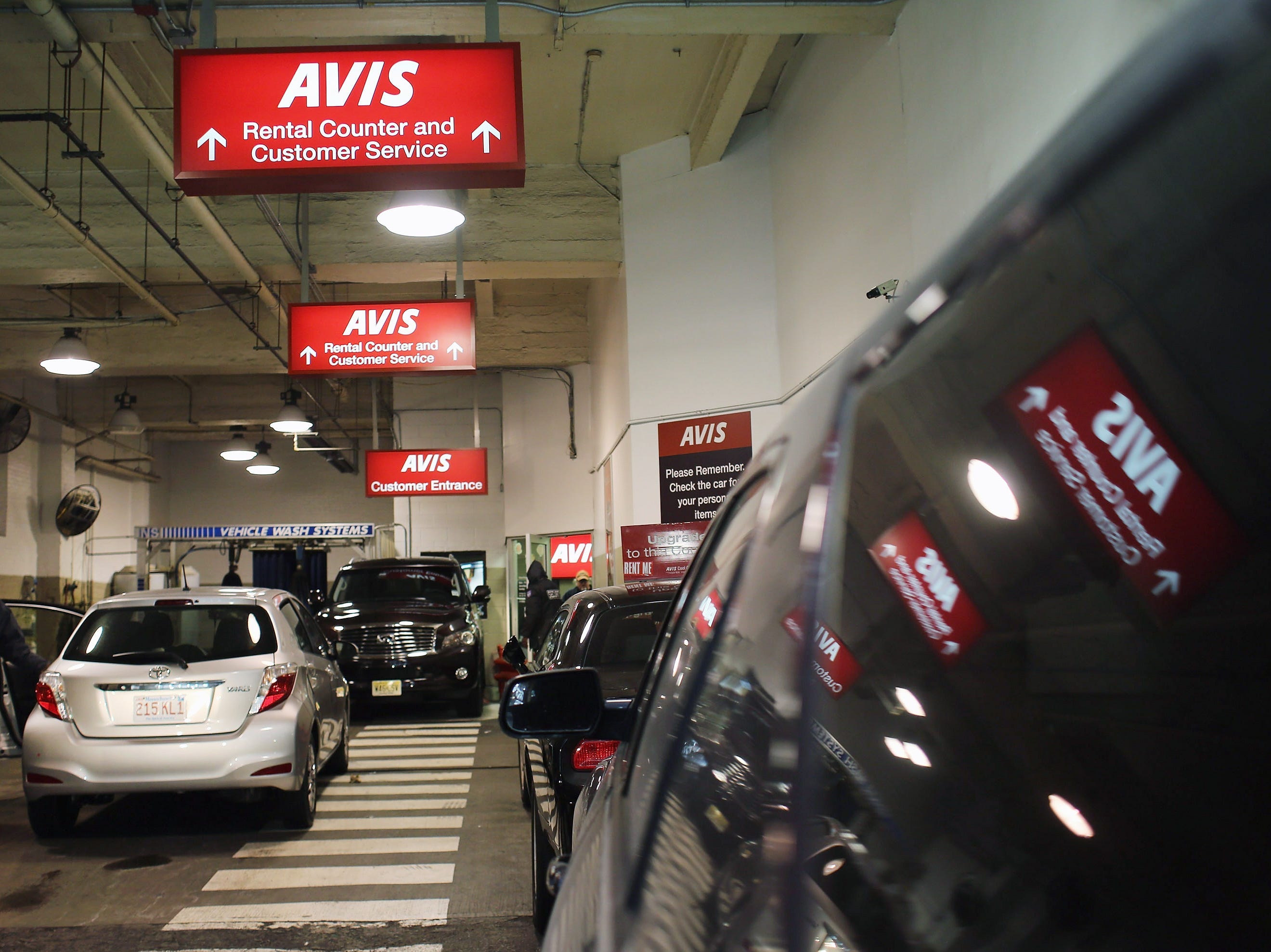 This rental-car shortage can be linked to several factors, creating what Woronka called “a perfect storm.”

When the COVID-19 pandemic halted travel around the US, car-rental companies like Hertz – which filed for Chapter 11 bankruptcy protection in 2020 – and Avis had to sell off chunks of their fleets to save money. But that move has become an issue as people scramble to book vacations in warm destinations after a year of no travel.

To resolve this problem, companies like Enterprise have been shuffling vehicles from less popular locations to more frequented hot spots. While this could alleviate the immediate shortage issues, locations that had cars removed could have limited availability in the future as well, creating a “balancing act” issue, Woronka said.

Weinberg hypothesized that this reshuffling could also be why rental cars are selling out or selling for very high rates in markets like Charlotte, North Carolina; Charleston, South Carolina; and Montana’s Glacier Park International Airport.

“You start to wonder why those areas, and the only real logical explanation is that they’re pulling vehicles out of there and they’re leaving those areas with a short supply,” Weinberg said. “No matter how much shuffling the rental-car companies do with the vehicles that they have on hand, I just don’t think it’s going to be enough.” 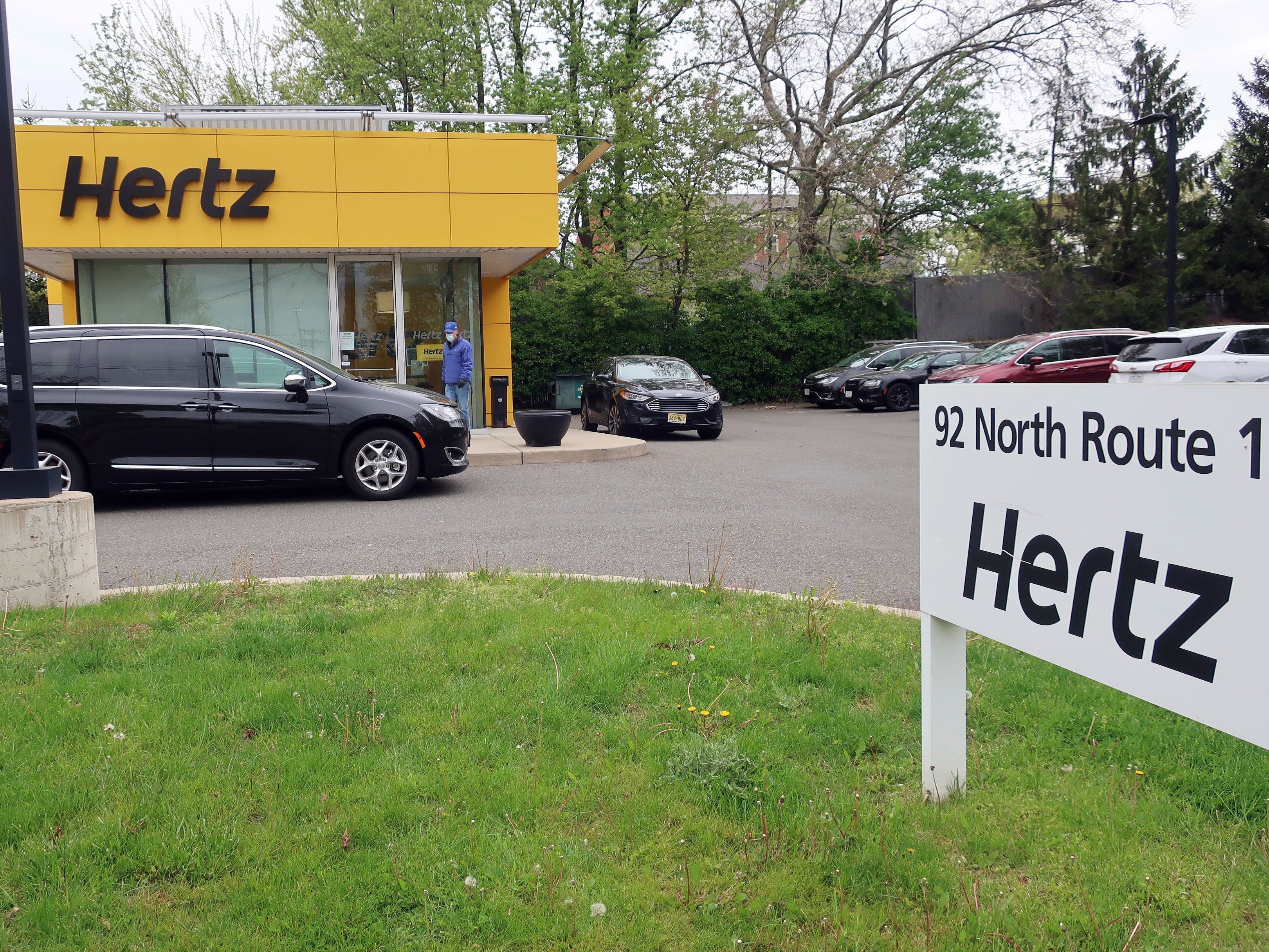 AP Photo/Ted Shaffrey, FileA Hertz in Paramus, New Jersey, closed during the COVID-19 pandemic in May.

As for the companies buying new cars, it’s not that simple. A computer-chip shortage has begun to harm the auto industry, making it more difficult and expensive for these companies to acquire new vehicles.

This chip shortage is the “No. 1 issue,” Woronka said, preventing these companies from quickly restocking their fleets because of skyrocketing used-car prices and a decreasing number of new cars.

“It’s like everybody going to the fire exit at once in a movie theater,” Woronka said. “It’s an unusually broad and quick surge in demand that’s being exacerbated by this shortage of new-car availability.”

As a result, these car-rental companies are likely to hold on to their existing vehicles for longer than usual. Rental vehicles with over 96,561km – once rare – could become typical in the coming months.

There could be a light at the end of the tunnel for car-rental companies in a few months. Demand for rental cars often slows down in September, which could give these companies some “breathing room,” Weinberg said.

But if you don’t want to wait until September and don’t want to pay more for a rental car than you would a flight, considering planning your vacation further ahead of time.