People working from home in the pandemic spoke less frequently with colleagues outside their team and took longer to engage with new hires, compared to when they worked in the office before COVID-19, a study suggests.

The study looked at the communication habits of 61,000 Microsoft staff while the company was working remotely during the early stages of the COVID-19 pandemic.

The study, published in the Journal Nature Human Behaviour, analyzed the communication habits of the employees between December 2019 and June 2020, before and after the company went fully remote on March 5, 2020.

The researchers said that this was the first time they had studied the impact of a firm-wide switch to remote working. Before the switch, 18% of Microsoft employees worked remotely.

The researchers, from Microsoft and the University of California Berkeley Haas Business School, collected data from instant messaging services, emails, calls, and meetings, and monitored working hours. They also collected weekly summaries of how long employees spent in meetings. The information was anonymized.

The results showed that workers communicated less frequently outside of their immediate teams or with colleagues they had “weak ties” with. The report defined a tie as strong “when they were in the top 50% of an employee’s ties in terms of hours spent communicating,” and as weak otherwise.

David Holtz, assistant professor of management of organizations at the Berkeley Haas business school, told the University’s news portal that the results could have “major implications” on firms that are planning their future work strategy.

He said they need to be mindful of how any policy could affect the way teams and individual colleagues communicate.

Some CEOs have contended that working from home is bad for company culture and employee relationships. Goldman Sachs CEO David Soloman, JP Morgan’s Jamie Dimon, and the UK chancellor of the exchequer Rishi Sunak have been among the high profile figures to question the impact of remote working on company culture, team collaboration, and worker wellbeing.

They’ve particularly worried about the impact of remote working on new starters and younger graduates.

Deutsche Bank’s UK CEO Tiina Lee previously told Insider that she wanted all graduate bankers to be in the office five days a week so they could ask experienced staff questions. 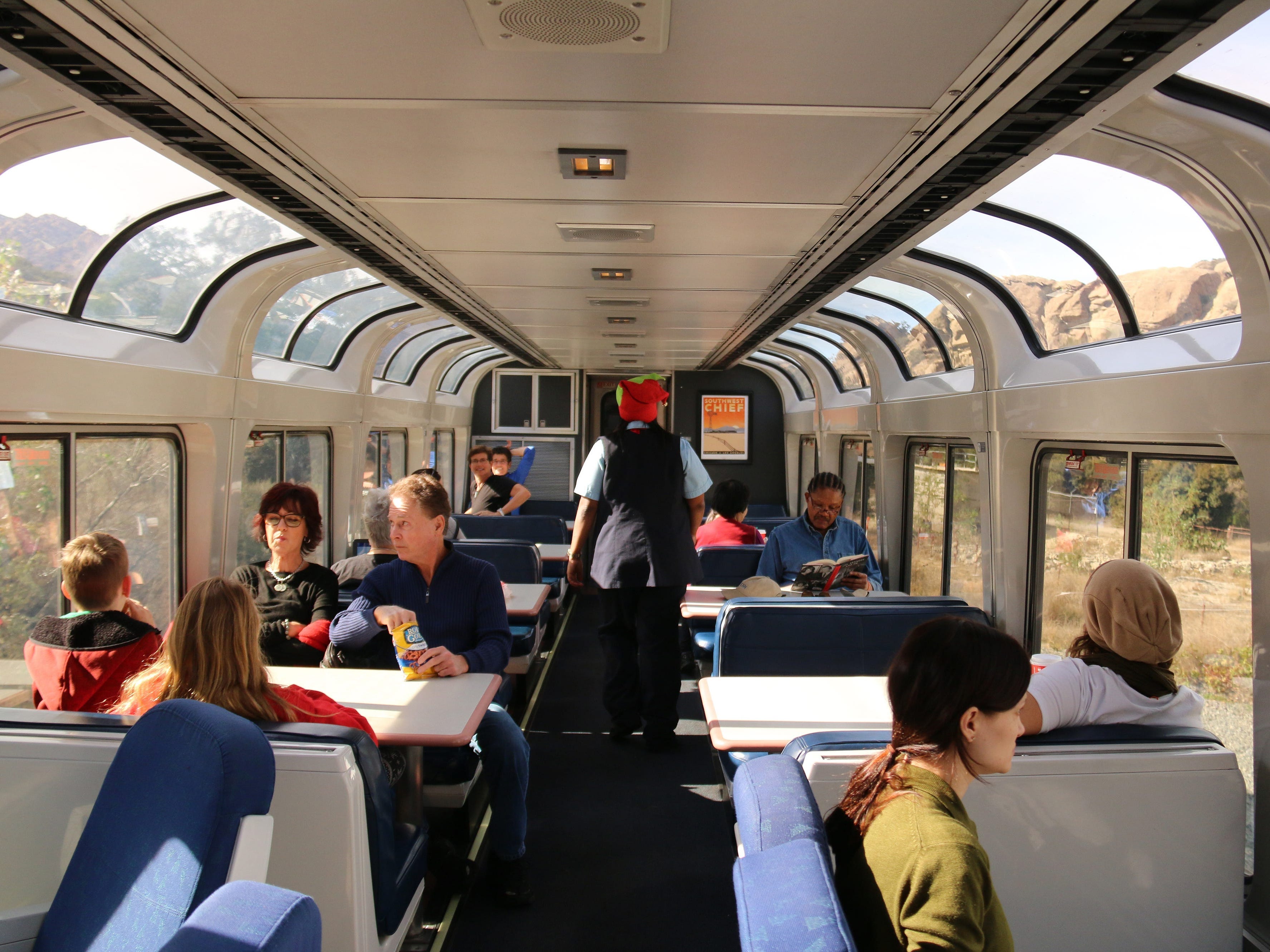 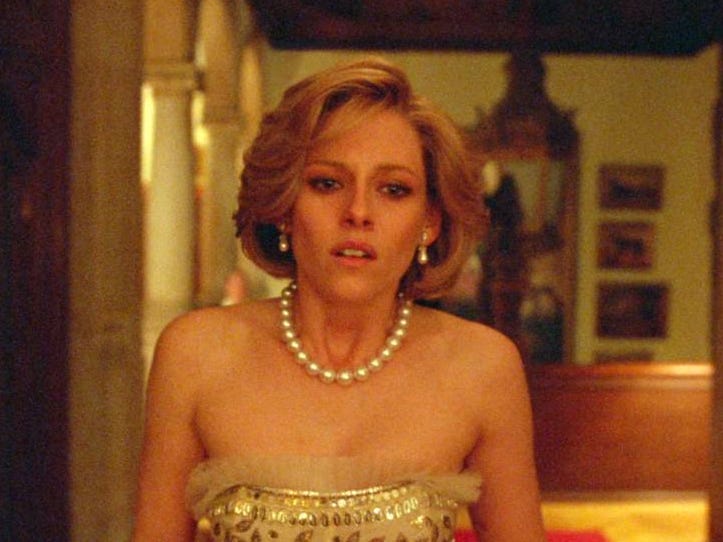 Kristen Stewart admits she didn’t read the script before taking her...