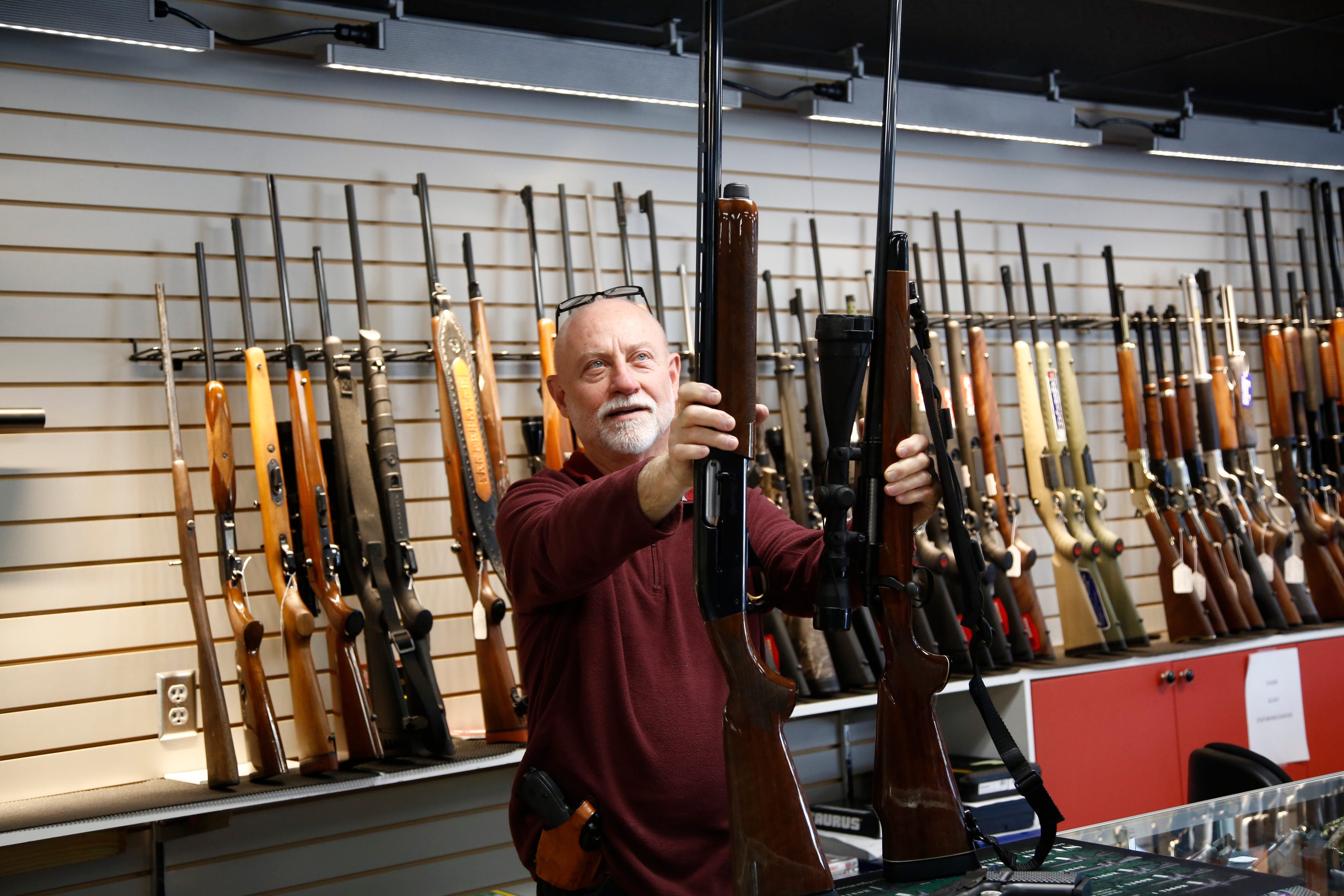 Remington Arms, the oldest gunmaker in the US, filed its second bankruptcy petition in as many years on Monday as a barrage of lawsuits and the coronavirus outweigh surging arms sales.

In its Chapter 11 filing in federal court in Alabama, the Bushmaster-maker said it had between $US100 million and $US500 million in assets, with the same estimated range for liabilities. A Chapter 11 filing allows a company to remain active while repaying creditors.

The company previously exited similar proceedings in 2018 after just two months, an unusually fast turnaround. At the time, analysts said surging gun sales following the Parkland shooting in Florida that killed 17 students and employees had helped catalyze a surge in gun sales.

Still, sales have slumped to just half of what they were in 2016, Remington said in court filings.

Lawsuits over its AR-15-style Bushmaster, meanwhile, have piled up in the eight years since a variant of the semi-automatic rifle was used to kill 26 people at Sandy Hook elementary school in Connecticut. In the class-action suit that remains ongoing, families of those victims have accused Remington of violating the states Unfair Trade Practices Act by advertising the weapon to civilians.

Gun sales have spiked in the four months that the coronavirus and its economic devastation have gripped the US. Federal background checks hit 3.9 million in June, the highest number on record, and the National Shooting Sports Foundation estimates 40% of the buyers were new gun owners.

“Manufacturers are working around the clock to be able to keep up with that demand,” Marc Oliva, an NSSF representative, told Business Insider in July.

Analysts expect the trend to continue through the fall, as the US fails to stop the virus’ spread and Joe Biden increases his polling lead over President Trump.

“While COVID-19 lock-downs are starting to ease, gun demand could remain strong as civil unrest increases with the George Floyd protests,” Cai von Rumohr, an analyst at Cowen, said in a note to clients in June. Since then, protests have continued in most major cities, with federal troops being sent in against local official’s pleas with the White House.