Hospitals are stuck waiting for supplies of a promising coronavirus treatment to arrive, days after health authorities OK'd its emergency use 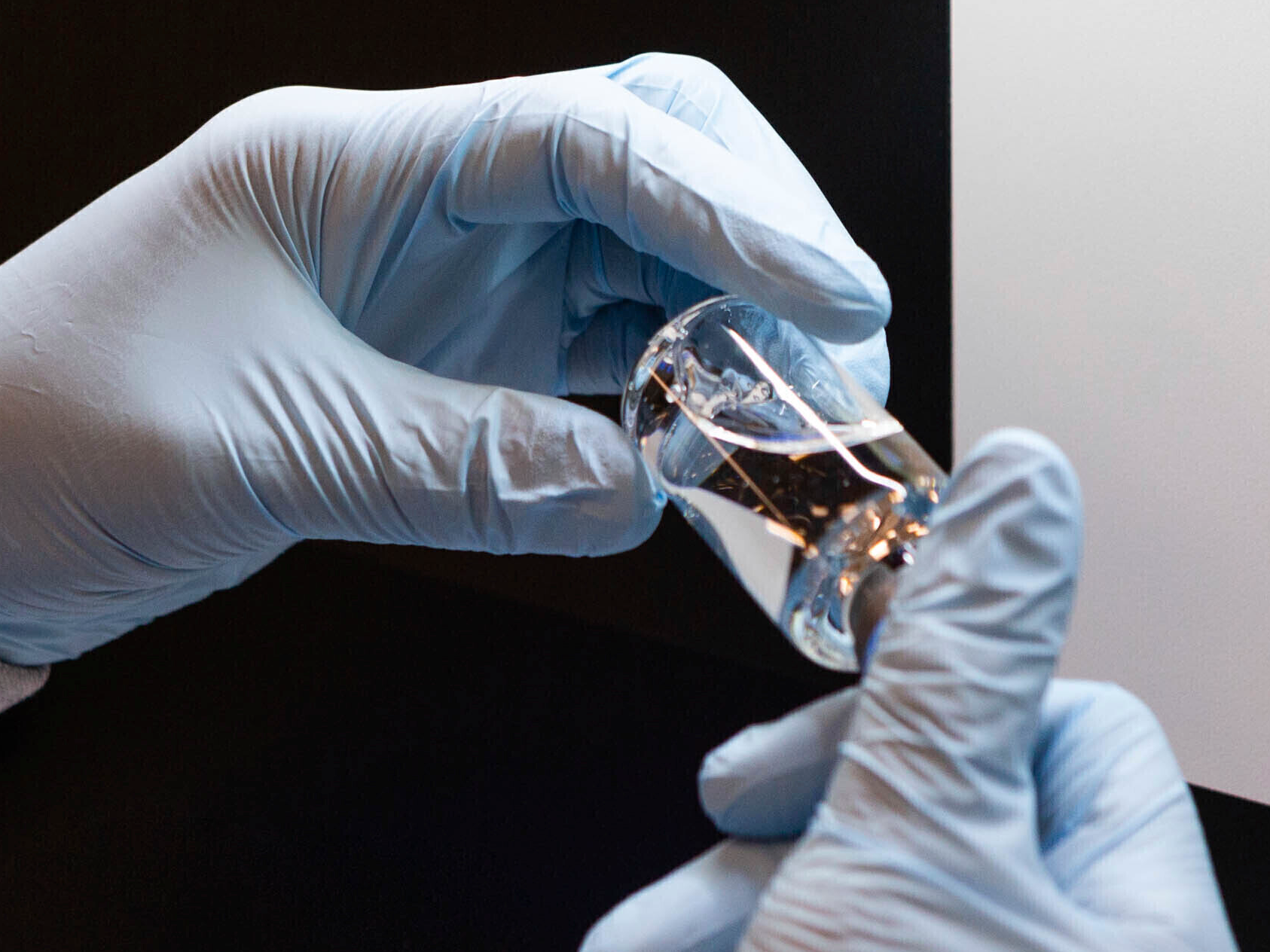 Associated PressA vial of the investigational drug remdesivir is visually inspected at a Gilead manufacturing site.

Dr. Tony Reed, the chief medical officer at Temple University Hospital in Philadelphia, has seen remdesivir in action. The hospital system gave the drug to patients in trials to help figure out how well the coronavirus treatment works.

When US regulators approved the emergency use of remdesivir on Friday, saying the treatment could help some severely ill patients recover more quickly, Reed and the team at Temple expected that they’d get more access to the medication.

The approval decision made distribution of remdesivir the responsibility of the US government.

In the days since, Reed has been told that Temple is not on the government’s list, meaning it won’t be able to get additional doses of the medication, outside of the trial still underway.

That’s left Reed feeling frustrated, in part because of how many COVID-19 patients the hospital is seeing. Temple’s hospitals have had just under 1,000 COVID-19 admissions, Reed said.

As the government figures out which hospitals will get the drug, severely ill patients who should qualify for treatment aren’t getting it, doctors across the country told Business Insider.

In some cases, hospitals don’t have the drug on hand yet, or aren’t able to give it to patients outside the narrow confines of clinical trials. Clinicians said they aren’t sure when it will come or how much supply they will get.

“There are people who are getting diagnosed right now who qualify for treatment and don’t have access to it,” said Dr. Taison Bell, an infectious disease and critical care physician at the University of Virginia.

Bell said he didn’t know when, or if, Virginia’s medical centre would get a supply of the drug provided via the emergency use order.

Any delay may be harmful to patients. Antivirals like remdesivir generally work better when given earlier on in the course of an infection. Gilead Sciences, the biotech company that makes remdesivir, has put out some preliminary data suggesting that may be the case with this drug as well.

The Federal Emergency Management Agency, which some hospitals were told is handling allocation, deferred a request for comment to the US Department of Health and Human Services. HHS didn’t respond to questions from Business Insider.

Gilead has said it’s providing its entire existing supply of the drug, about 140,000 treatment courses, to patients at no cost, and the company is working to ramp up production. CEO Dan O’Day said on Wednesday that the company began shipping the drug over the weekend and the government is overseeing deliveries.

Business Insider spoke with 10 hospitals about whether they had gotten supplies of the medication through the emergency authorization, or when and how they expected to get access to it. Most said they weren’t sure when, or whether, they’d get the drug. Three said they might get supplies this week.

You can read the full story here, available exclusively to BI Prime subscribers.