If you use LinkedIn, you’ve undoubtedly received invitations to connect to people that you’ve never met or may never meet in your entire life.

The more you stay on the site and the more you gain prominence in your field, the more requests from strangers you’ll get.

And while it could seem natural to decline a Facebook friend request from a stranger because you don’t want to give them access to your personal information and photos, the dynamic on LinkedIn is much different.

You may think that because it’s a social network for professionals, you should simply accept all invitations and see which of them stick.

It’s the approach that “Never Eat Alone” author and management consultant to Fortune 100 companies Keith Ferrazzi took for years. Not long ago, Ferrazzi wrote in the 2014 updated edition of his bestselling career guide, he had the privilege of meeting LinkedIn founder Reid Hoffman and discussing the site with him.

“‘You’re doing it all wrong, Keith!’ That is, in essence, what Reid Hoffman told me when I told him how I was using LinkedIn,” Ferrazzi writes.

Here’s the gist of what Hoffman told him, as written in “Never Eat Alone,” bolding our own:

“LinkedIn is a closed network, and for a very simple reason: For the network to have value as an introduction tool, the connections need to have meaning. It’s up to you to vet each and every request so that if someone comes to you and says, ‘Would you introduce me?,’ you’re in a position to evaluate whether the connection would be of mutual benefit.”

You don’t need to do a deep analysis of every person who asks to connect with you. But if you’d feel awkward chatting with them or introducing them to someone in your network, then decline, without a guilty conscience.

And if you really want to use LinkedIn as it was intended, make “at least one quality introduction a month,” per Hoffman’s suggestion in his 2012 book “The Start-up of You. 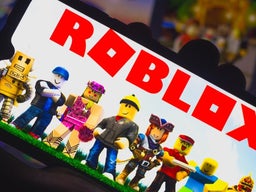 A Roblox YouTuber was fined and permanently banned from the game... 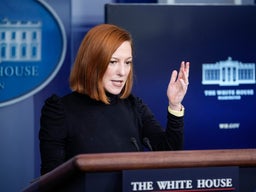 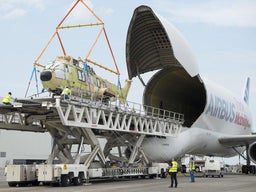 761 people have been charged in the Capitol insurrection so far....

US stocks give up gains after Fed signals potential aggressive path...