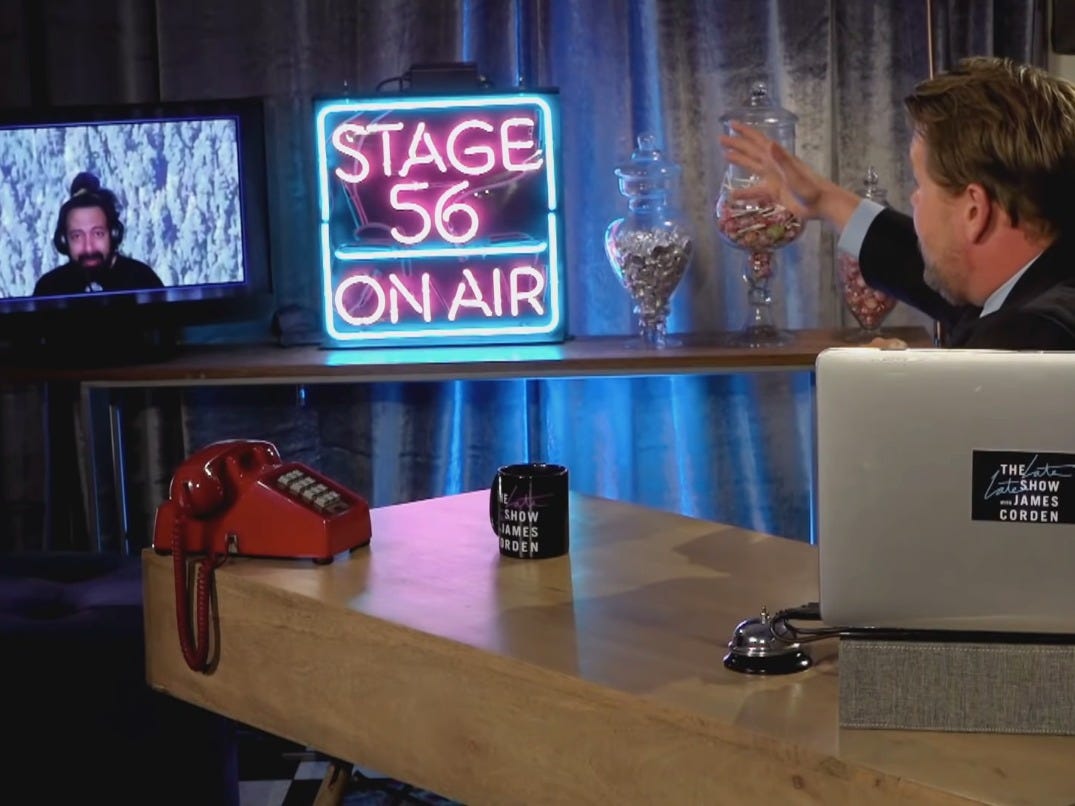 The Late Late Show with James Corden / YouTubeJames Corden said he would have given anything to be able to put an arm around his friend Reggie Watts.

James Corden kicked off the “Late Late Show” on Monday night with an impassioned, optimistic monologue about the need for societal change following the death of George Floyd.

Floyd died on May 25, after a white police officer knelt on his neck for eight minutes despite Floyd repeatedly saying he couldn’t breathe – footage of the incident has since sparked nationwide protests.

Corden was joined by bandleader Reggie Watts who got emotional talking about his own experience with racism growing up biracial. 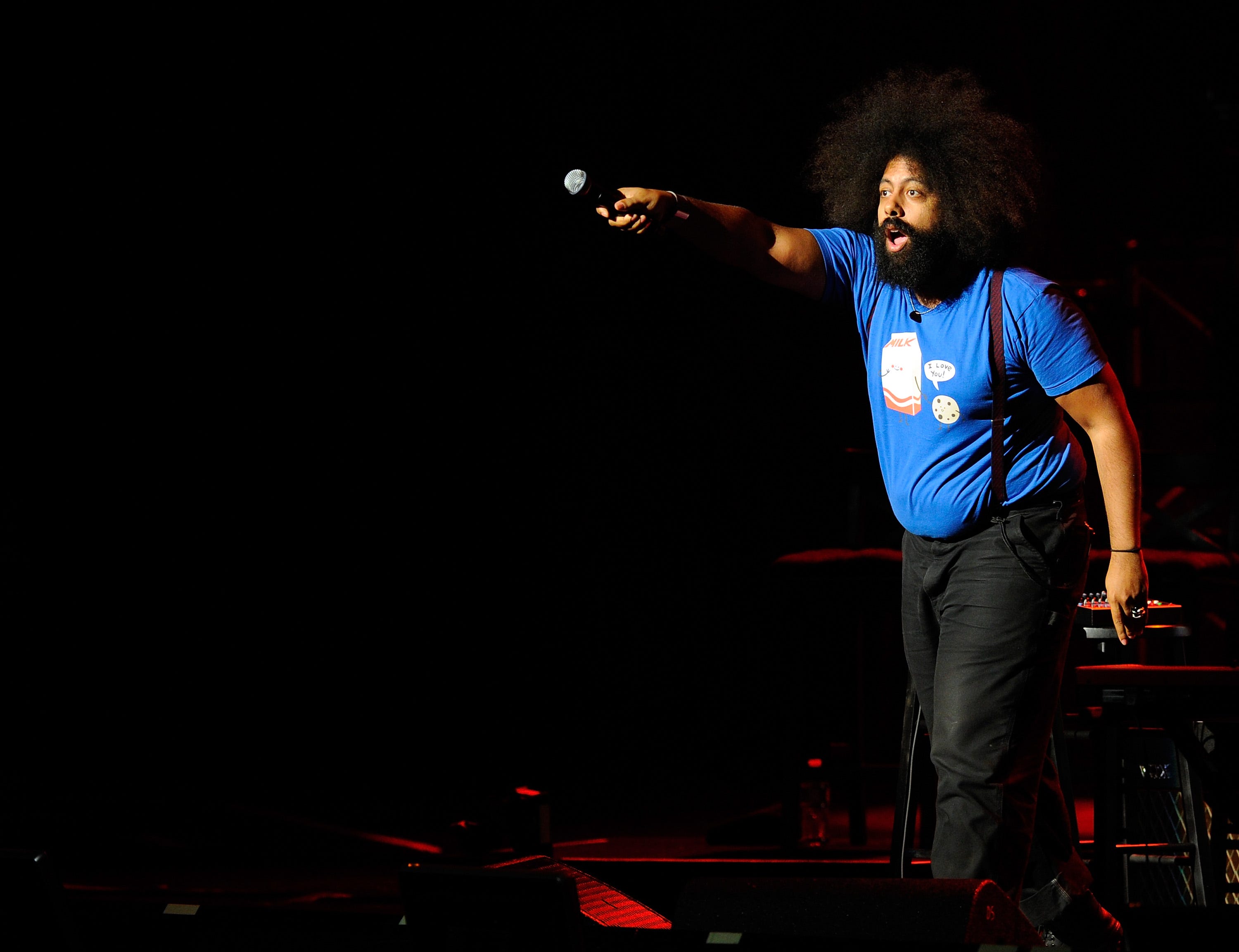 Asked by Corden about how he was feeling, Watts responded: “I don’t know. Feeling so much simultaneously. It’s crazy.”

Watts spoke about his parents – his mother was French and his father was African-American – who protected him against racism growing up, and told of how his father had had to reenlist in the army after failing to get a job because of the colour of his skin.

“I have this history of the black community in the Midwest that I don’t access a lot because there’s a lot of pain and emotion there,” Watts said.

The musician then began sobbing, saying: “It’s hard. There’s so much happening.”

Corden ended the segment with footage from British rapper Dave’s performance of his song “Black” at the BRIT Awards this year.

Jen Atkin, the owner of hair-care brand Ouai, says she supports protesters writing ‘Black Lives Matter!’ across one of her billboards