Female employees of the Redskins were told to avoid a staircase at team headquarters where male employees were accused of looking up skirts, according to damning report 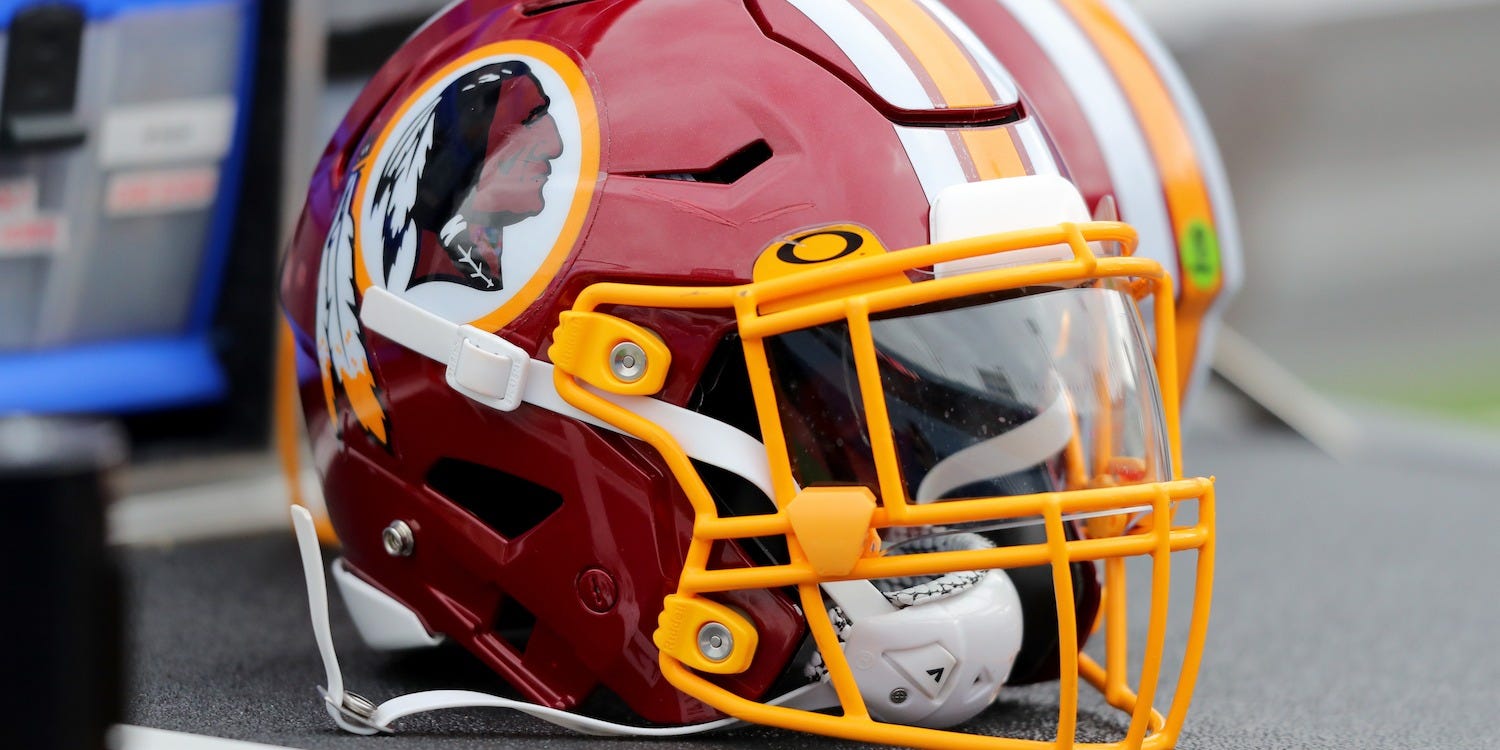 A bombshell report from The Washington Post’s Liz Clarke and Will Hobson details accusations of a culture of sexual harassment and verbal abuse within the Washington Redskins.

According to the report, 15 women claimed they were sexually harassed and verbally abused by top employees, with recurring incidents among five men in the “inner circle” of team owner Daniel Snyder.

The report details accusations of a hostile and volatile work environment where women were repeatedly subjected to comments about their physical appearance and even “propositioned.”

A former female member of the executive staff told The Post that she caught a male employee looking up her skirt one day.

“He even leaned to get a better angle,” the woman told The Post. “He wasn’t even trying to hide it.” 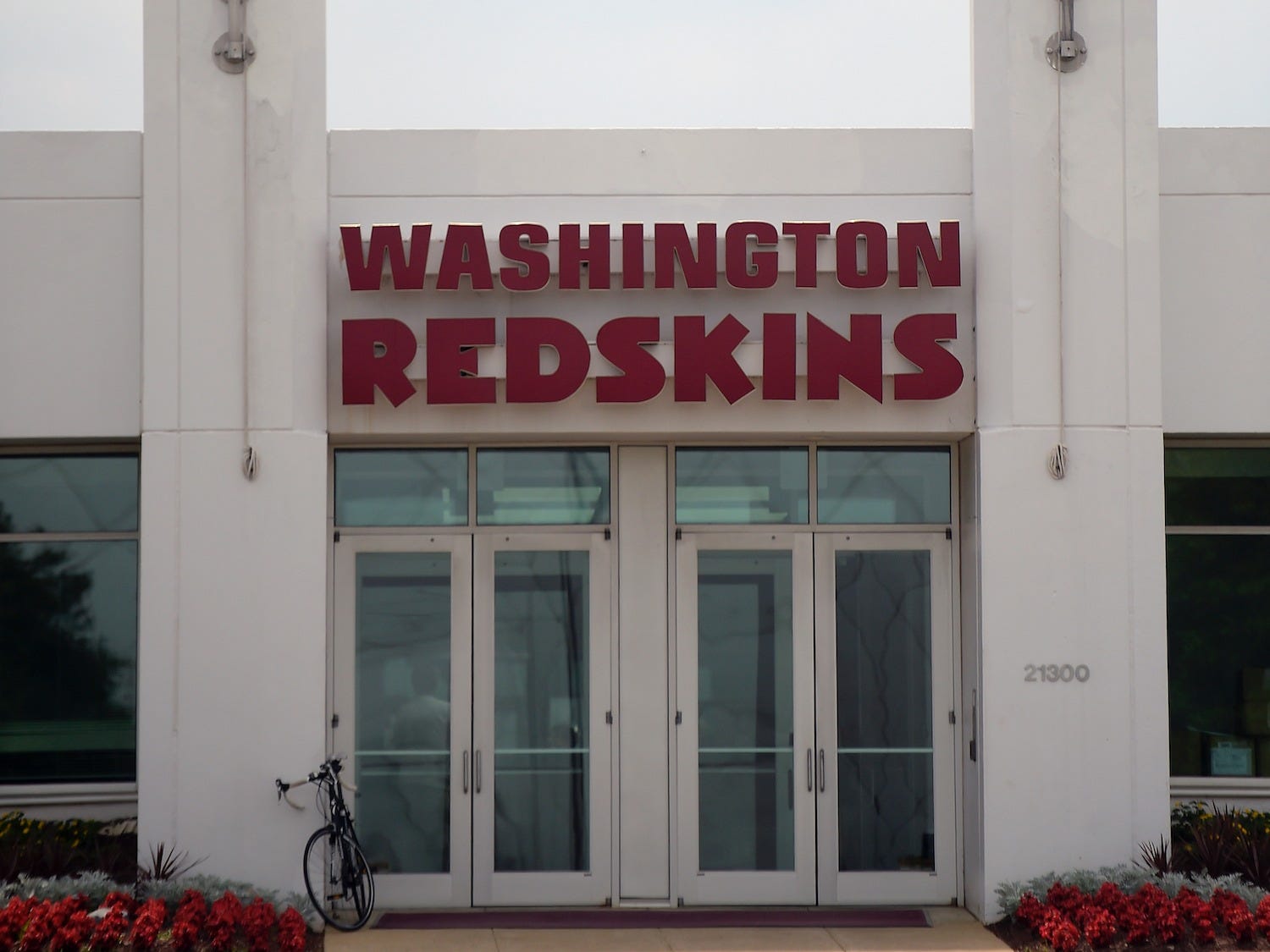 According to the report, many of the women were unsure of the protocols for filing complaints, and many felt management would ignore them. According to The Post, there was only one full-time human resources staff member who oversaw over 220 employees.

A female employee who left the organisation in 2019 said: “There’s no HR. And there was never a reporting process, nor was one explained to new employees about how you should report something.”

Some female employees said the behaviour was even condoned, with Dennis Greene, the former president of business operations, reportedly suggesting women wear low-cut blouses and tight skirts to flirt with clients to seal sales.

According to the report, three employees accused of misbehavior were fired or left the team after The Washington Post brought allegations to the organisation.

While former employees said team owner Daniel Snyder and former president Bruce Allen did not engage in sexual harassment, they felt Snyder and Allen could not have been unaware of the behaviour and overlooked it.