Washington Redskins owner Daniel Snyder may backtrack on his stance that he would never change the name of the team, as pressure on the organisation mounts.

Last week, a group of investment firms and shareholders asked companies like Nike, PepsiCo, and FedEx to end their relationships with the Washington team until it changes its name. Additionally, a group of lawmakers is refusing to allow Snyder to build a new stadium on the federally owned RFK Stadium site until he changes the team name.

FedEx, which owns the naming rights to Washington’s stadium, became the first corporate sponsor to call for a name change. Later, Nike removed all Redskins gear from its store.

On Friday, the team announced they were undergoing a “thorough review” of the team name.

In a statement, the team said the review “allows the team to take into account not only the proud tradition and history of the franchise but also input from our alumni, the organisation, sponsors, the National Football League and the local community it is proud to represent on and off the field.” 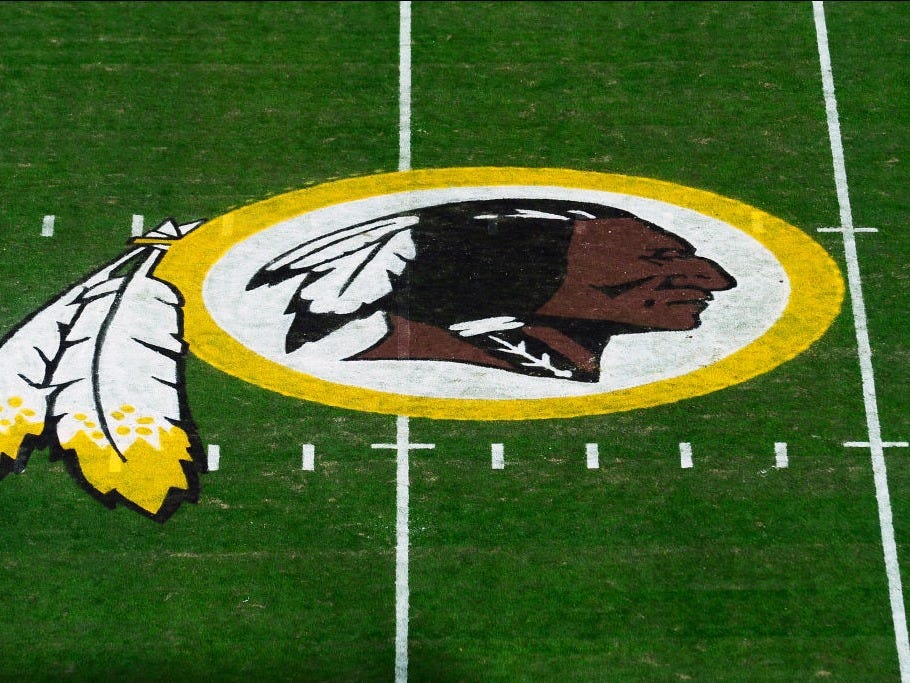 Snyder has long said he wouldn’t change the team name, citing history and tradition. However, some believe he’ll have no choice.

On Thursday, ESPN’s Stephen A. Smith said on “First Take” that a source told him that Snyder would change the name.

“It is going to happen,” Smith said on-air, though he said he was unsure of the timeline.

On ESPN’s NFL Live, Jason Reid of The Undefeated explained how Snyder may face pressure from the NFL itself to change the team name. Reid said the NFL wants to establish itself as a leader in racial equality, and that the Redskins name detracts from that mission.

“Let’s put aside for a second whether you believe that, whether the NFL is just doing this because of the moment and because of what’s occurring [in the U.S.],” Reid said. “The reality of it is, that’s the narrative that the NFL is putting out there. And this name undercuts that narrative. This name undercuts all of the work that Commission Roger Goodell is telling his staff to do. It undercuts what the owners are telling Roger they need to do.

“And also remember this: Daniel Snyder has a fiduciary responsibility to his partners. That responsibility is to do everything in the best interest of the league to make money. Continuing with this name is an existential threat to the NFL.”

Though a timeline remains unclear, it’s been suggested that the team could change its name for the 2020 season.

Fawn Sharp, the president of the National Congress of American Indians, told The Washington Post, that this moment has been “87 years in the making.”

“This moment has been 87 years in the making, and we have reached this moment thanks to decades of tireless efforts by tribal leaders, advocates, citizens and partners to educate America about the origins and meaning of the r-word.”