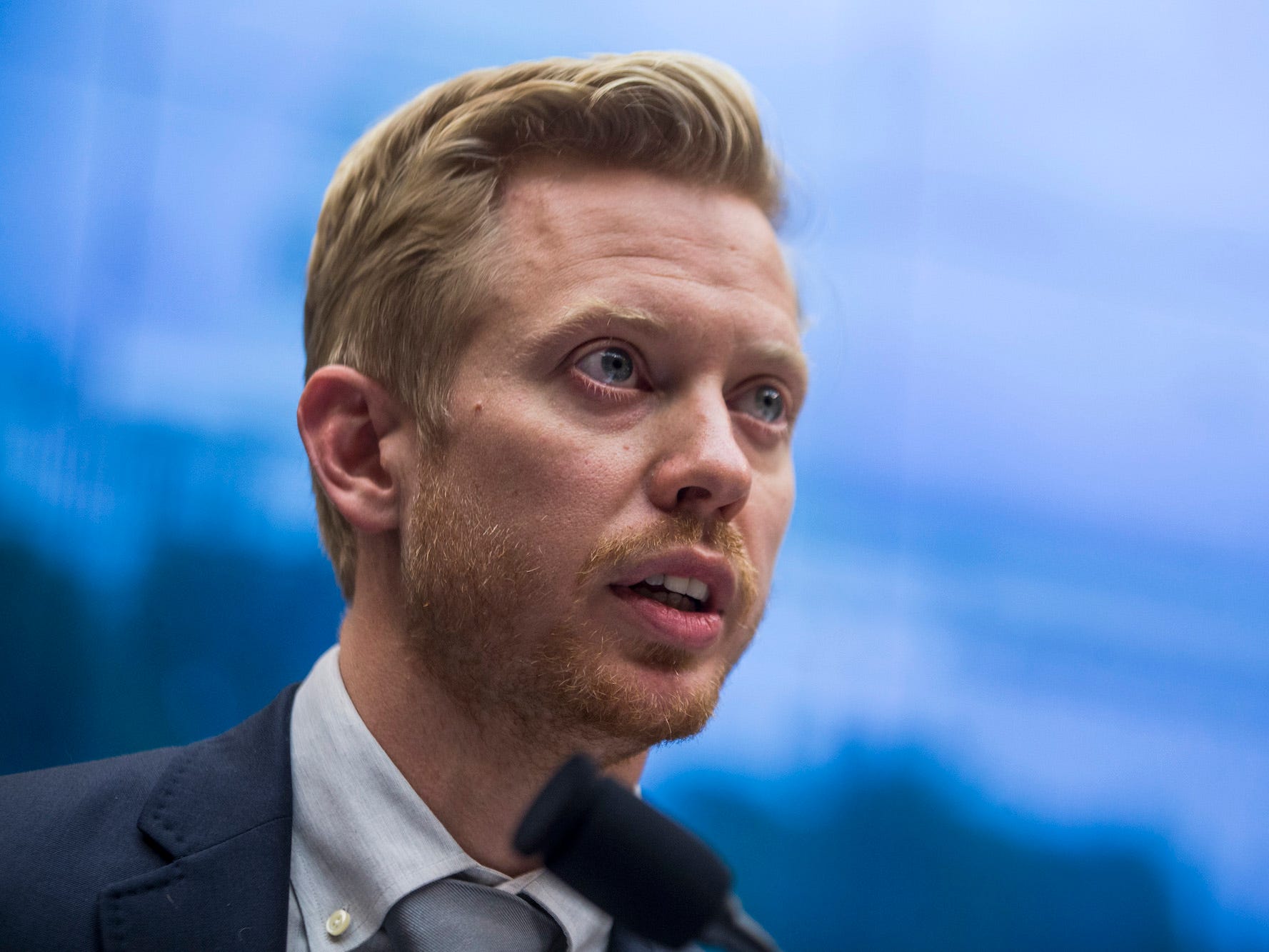 Zach Gibson/Getty ImagesReddit Inc. co-founder and CEO Steve Huffman speaks during a hearing with the House Communications and Technology and House Commerce Subcommittees on Capitol Hill on October 16, 2019 in Washington, DC.

Reddit will keep paying its employees their San Francisco salaries if they decide to leave the region for more affordable locales, the company said in a Tuesday blog post.

“To support employees to live where they want to and do their best work, we are eliminating geographic compensation zones in the US,” the company wrote. “It means that our US compensation will be tied to pay ranges of high-cost areas such as SF and NY, regardless of where employees live.” Reddit also said it will still work to reimagine office space for those who want to both work remotely and come into an office periodically.

The San Francisco-based company appears to be the first of the region’s tech pool to offer such a benefit to its workers as the industry continues to embrace remote work.

Twitter and Square have told employees they can work remotely permanently, even after the pandemic, but has a policy to cut pay for those who leave the region. Google and Facebook have announced that their workforces will be working from home well into 2021. However, Facebook has said employees who choose to move away from the Bay Area will take a pay cut starting in January. And online payment processor Stripe similarly told its workers that they will take a 10% pay cut if they move away from the Bay Area, although the company did say it would pay them $US20,000 as a one-time incentive to relocate.

An exodus from the pricey San Francisco Bay Area is nothing new, but the pandemic and a shift to remote work have accelerated an “urban flight” from the city since this summer. A June report from rental site Zumper showed that rents had plunged 9.2% year-over-year. And according to an October Realtor report, the median rent for a studio apartment in the city dropped over 30% from this time last year, signalling a decrease in demand for housing.