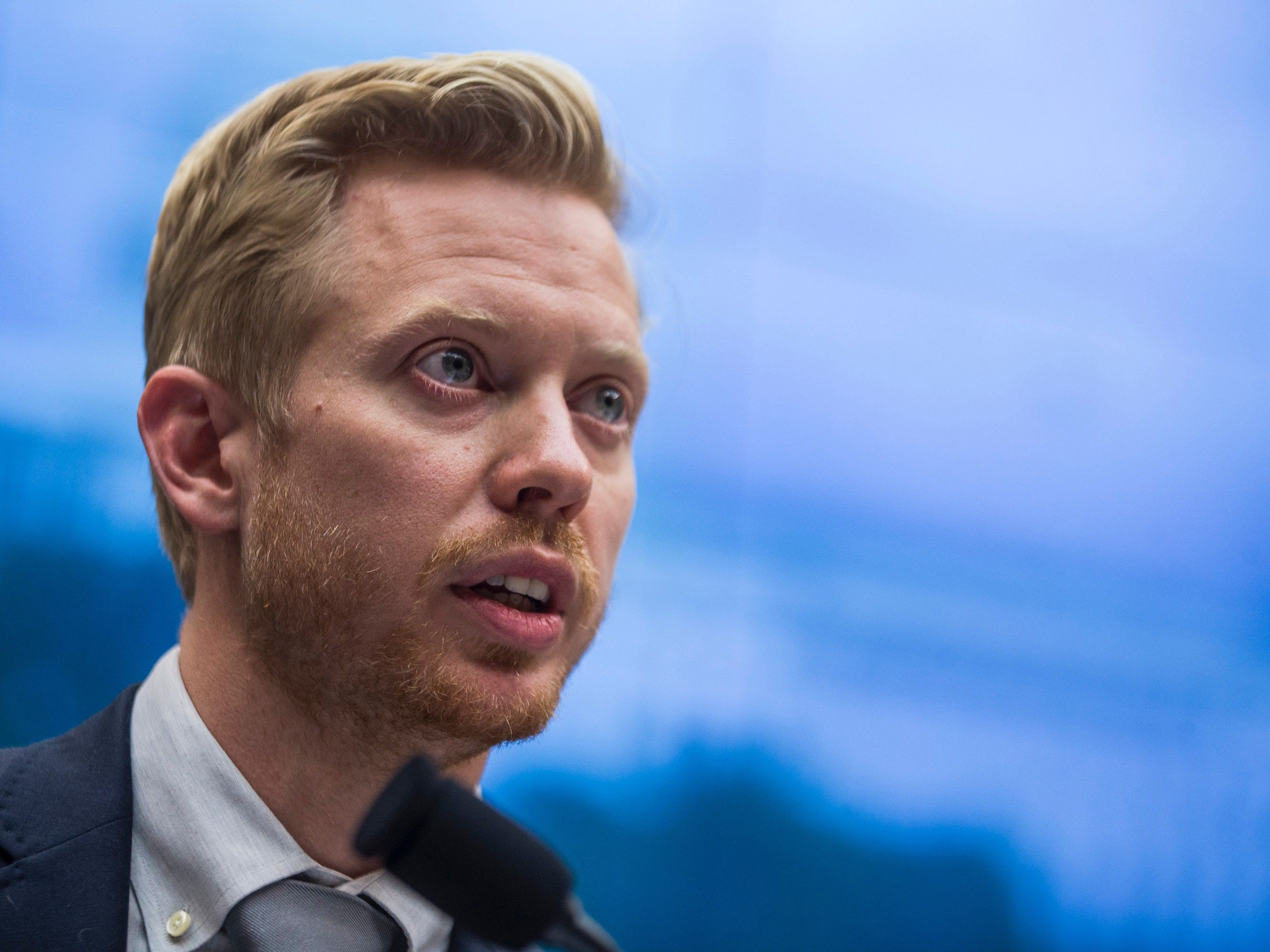 Hundreds of moderators at Reddit have called on the platform to finally enact a policy explicitly banning racism and hate speech aimed at “disadvantaged” groups.

In an open letter shared Monday, a group of more than 300 moderators called on Reddit CEO Steve Huffman and its board of directors to take action in addressing racist speech and hate-filled subreddits on the platform. The demand for a change in Reddit’s content policy comes a week after Huffman voiced that the platform does not tolerate “hate, racism, and violence” in the face of nationwide protests against police brutality.

Reddit has long faced criticism for housing hate speech and harmful misinformation, and failing to censor notorious subreddits where hateful rhetoric has flourished. Reddit was founded 15 years ago with a commitment to free expression, and its content policy does not explicitly ban racism and hate speech on the platform.

Monday’s letter calls on Reddit to enact a “statewide policy against racism, slurs, and hatespeech targeted at protected groups.” It also demands Reddit leadership be “proactive” in banning communities where hate-based speech takes place and users who take part in such rhetoric.

The moderators echoed earlier criticisms of “blatant hypocrisy” exhibited by Reddit, and slammed the platform for refusing to change any policies or make fighting racism a priority.

“These continued statements that you hear us, that this is a priority, or that you are working on it are not enough,” moderators wrote in the letter. “Steve, if you and Reddit genuinely care about the values of standing up to racism and hate, then you need to back it up with real action.”

Huffman last week penned a letter to employees in support of Black Lives Matter, which swiftly prompted the moderators of some of Reddit’s most popular sections to shut down their subreddits in protest. Former Reddit CEO Ellen Pao took to Twitter last week to call out Huffman for previously refusing to shut down r/the_donald, a popular pro-Trump subreddit with nearly 800,000 members that’s been to users spewing white supremacist and racist rhetoric.

Additionally, cofounder Alexis Ohanian on Friday resigned from Reddit’s board. He described it as “a long overdue” move to “do the right thing” by severing his ties with a platform that’s been home to hate and racism. Ohanian called on Reddit to fill his seat on the board with a Black candidate.

While Reddit has said it will honour Ohanian’s request for a Black board member, moderators demanded Reddit fill his seat in the next three months, in order to prevent it from being “put off for action years down the road.”

Following initial criticism of his letter, Huffman admitted over the weekend that Reddit leadership “still have work to do,” and said the platform planned to update its content policy “to include a vision for Reddit and its communities to aspire to.”

“We hope that Reddit will not just share empty platitudes – but will take a meaningful stand against hate, and take these recommendations to heart.”