Reddit cofounder and venture capitalist Alexis Ohanian bought a billboard in Times Square, the heart of New York City tourism, on Saturday, urging people to stay home, Forbes reported. The worldwide death toll of the novel coronavirus disease, COVID-19, that originated in Wuhan, China, is now more than 6,500, and the virus has infected more than 169,000 people.

On Wednesday, the World Health Organisation (WHO) officially declared it a pandemic. The virus has disrupted travel worldwide, leading to flight cancellations, quarantines, and other breakdowns in movement. New York City, Los Angeles, and Washington state, among other US locations, have closed bars and restaurants except for takeout as experts warn about the importance of social distancing in slowing the spread of the virus.

Ohanian told Forbes that the idea of advertising on a billboard like this “just kind of popped in my head.” Here’s what it looked like.

On March 14, as COVID-19 spreads in New York, Times Square was much less crowded than usual.

Some people were still out to see Ohanian’s billboard, though, which he bought through startup AdQuick.

His signs urged people to stay home and “flatten the curve” by not spreading the virus and overwhelming the medical system.

“It was a deliberate approach to think what is one of the densest populations of people in the U.S. and on a normal day that would be Times Square,” Ohanian told Forbes.

Ohanian’s VC firm, Initialized Capital, closed its office last week and will allow employees to work remotely for at least the next six to eight weeks. 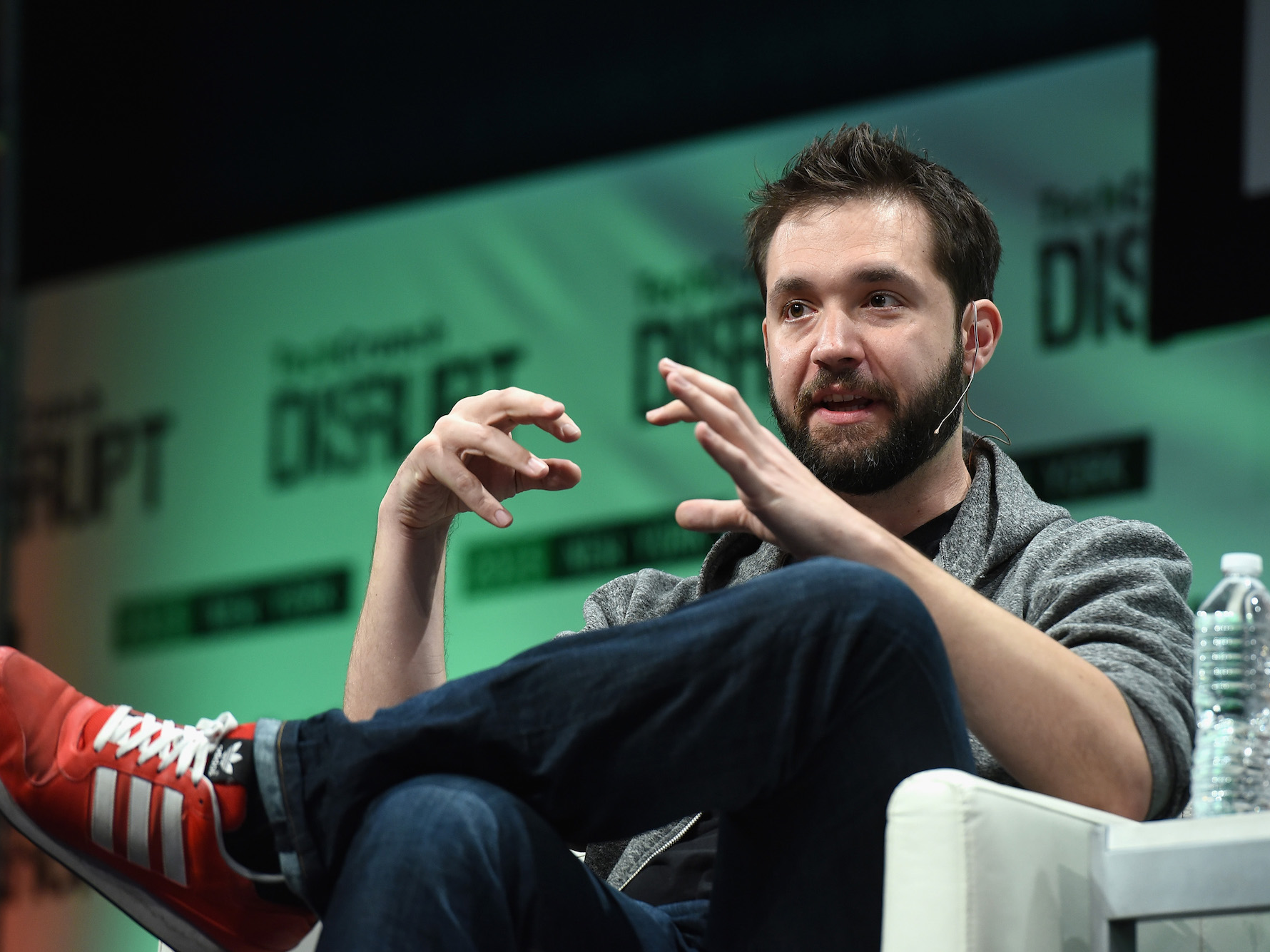