Reddit just banned r/The_Donald, the largest pro-Trump subreddit, as it cracks down on hate speech and targeting 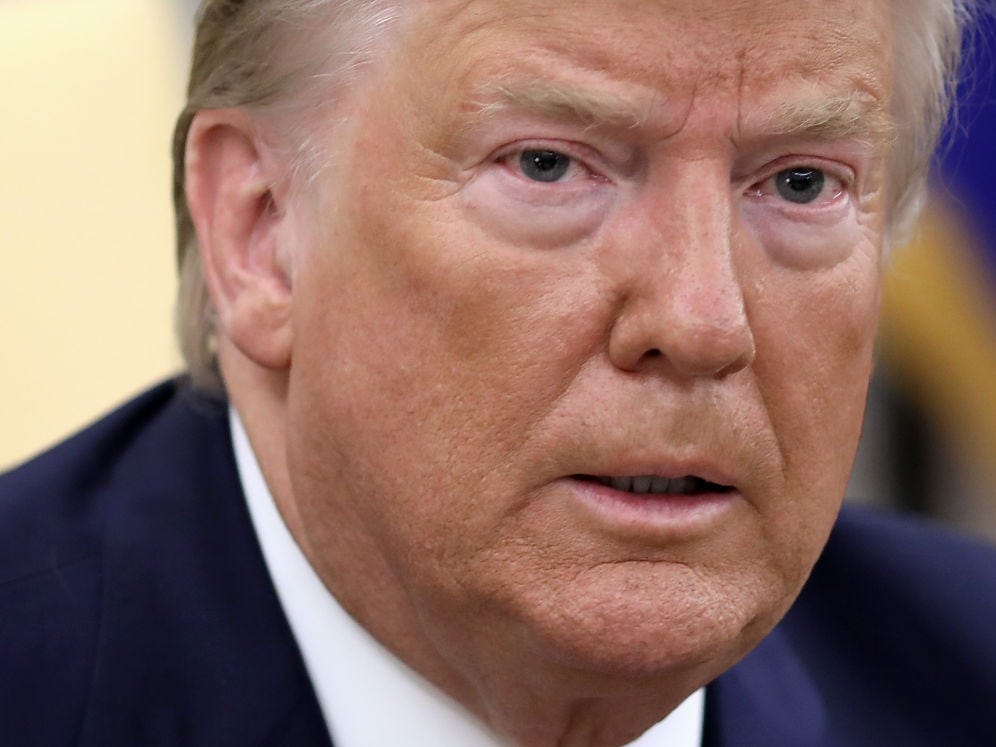 Reddit’s biggest community for supporters of President Donald Trump is no more.

Reddit CEO Steve Huffman announced in a post on Monday that the message-board site had banned more than 2,000 subreddits that regularly broke its rules about harassment, hate speech, and targeting. One of those subreddits was r/The_Donald, a pro-Trump forum with more than 790,000 users.

“All communities on Reddit must abide by our content policy in good faith. We banned r/The_Donald because it has not done so, despite every opportunity,” Huffman wrote. “The community has consistently hosted and upvoted more rule-breaking content than average … and its mods have refused to meet our most basic expectations.”

The subreddits were banned as part of Reddit’s enforcement of a new policy banning people or subreddits who “promote hate based on identity or vulnerability” or target “victims of a major violent event and their families.”

Other banned subreddits included right-wing forums like r/CampusConservative, r/thenewright, and r/rightwinglgbt, as well as some left-wing subreddits like r/ChapoTrapHouse and r/cumtown, run by fans of two leftist podcasts of the same names. A subreddit dedicated to trans-exclusionary radical feminism, r/GenderCritical, was also banned.

“To be clear, views across the political spectrum are allowed on Reddit – but all communities must work within our policies and do so in good faith, without exception,” Huffman wrote.

Huffman’s announcement was met with celebration in some corners of Reddit, including r/AgainstHateSubreddits, a community that has pressured moderators to take action against hate speech. Meanwhile, other subreddits were inundated with threads griping about the bans. Some said they were bracing for more bans as Reddit enforces the policy – one commenter in r/conspiracy wrote, “They will come for this place eventually.”

Reddit is the latest social-media site to take a stand in recent weeks against speech by Trump or his supporters that violates their policies. Twitter applied warning labels to some of Trump’s tweets for the first time this month, while Facebook blocked a Trump ad that included a Nazi symbol. On Monday,Twitch suspended Trump’s channel.

Though Reddit has long been seen as a less-moderated social-media forum, it rolled out anti-harassment policies in 2015 and has taken coordinated action in recent years to remove subreddits that encourage illegal activity.