Since the end of May, when he was hitting .363 with 20 home runs, most assumed that Jose Bautista of the Toronto Blue Jays would waltz his way to his first American League MVP award. But while Bautista’s torrid pace has slowed, and allegations of sign-stealing beyond the typical means permeate, Dustin Pedroia of the Boston Red Sox is making a strong case to win the 2011 MVP award.Bautista still leads the AL with 34 home runs, although his lead is now just one over Curtis Granderson. And Bautista still leads the AL with a .447 OBP. And his 1.079 OPS is 100 points better than the next best hitter in the AL.

Bautista has been worth -3.5 UZR overall this season. In other words, Bautista has cost his team 3.5 runs defensively due to his below-average glovework. Pedroia on the other hand has saved his team 15.8 runs with his defensive play. Only left fielder Brett Gardner of the New York Yankees has been better defensively in the AL this season (18.3 UZR).

And when we use a statistic like Wins Above Replacement (WAR), that considers a player’s offensive and defensive contributions, we see that Bautista and Pedroia are tied for the AL lead with 6.9 WAR. In other words, both the Red Sox and Blue Jays are about seven wins better this season with these players than if they had replaced them with a player off the street.

So, why does Pedroia get the edge? Simple. Look at the standings. Those seven wins have been more important to the Red Sox, who have the best record in the AL (entering play last night). And that is why, when the voting results come in, Pedroia should be named AL MVP. 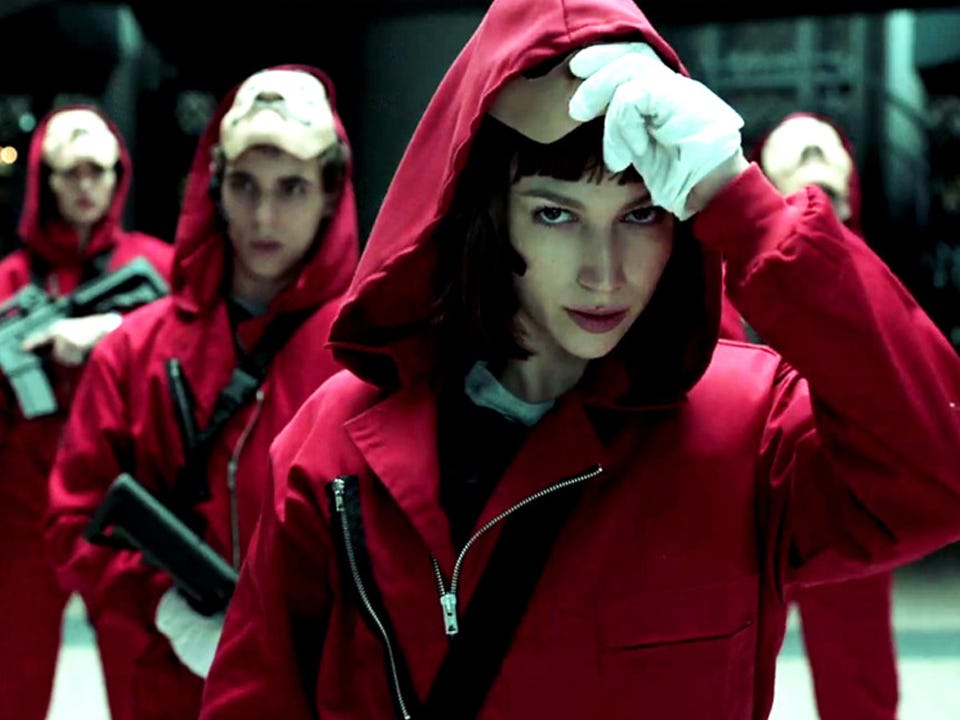 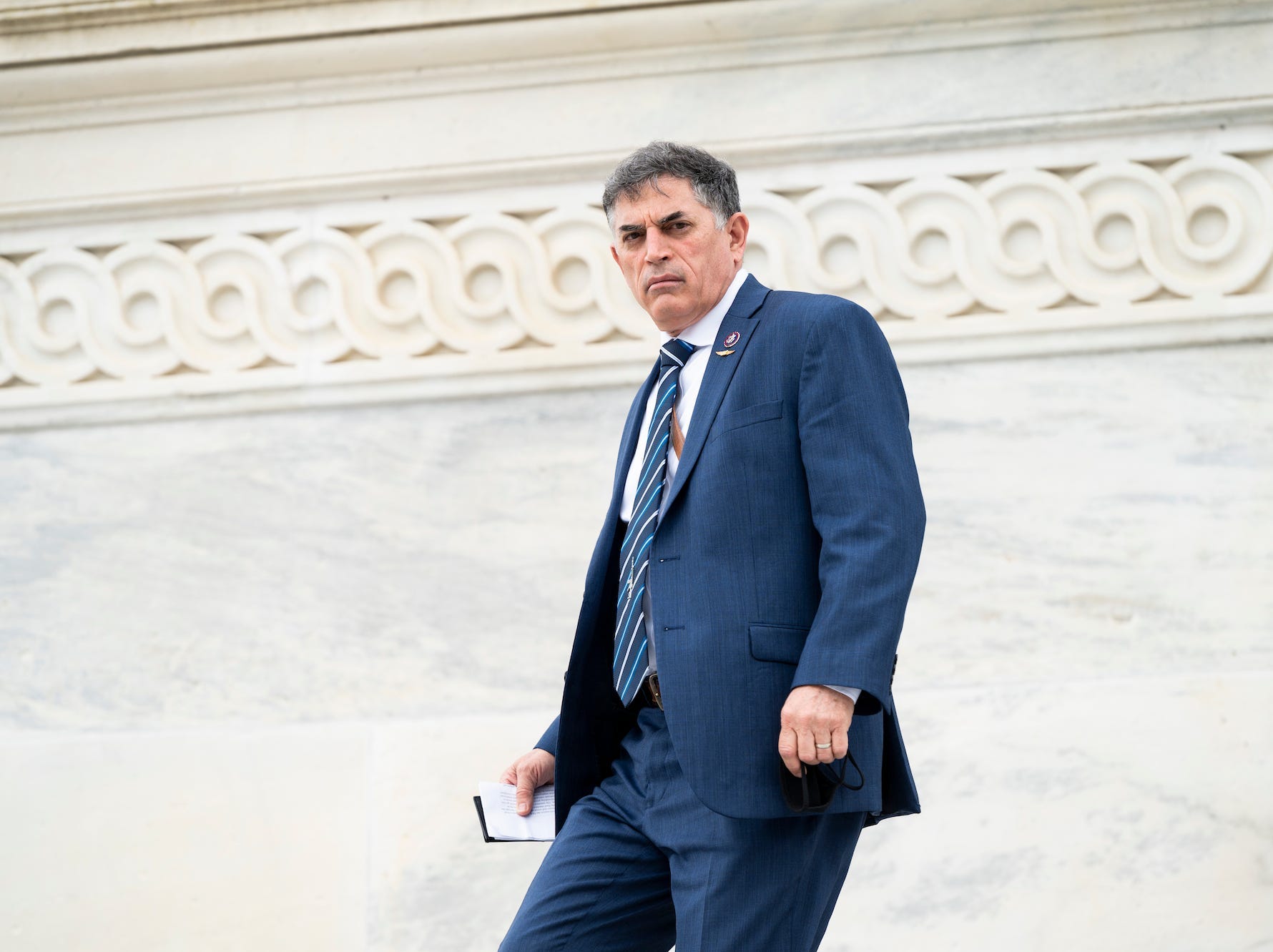 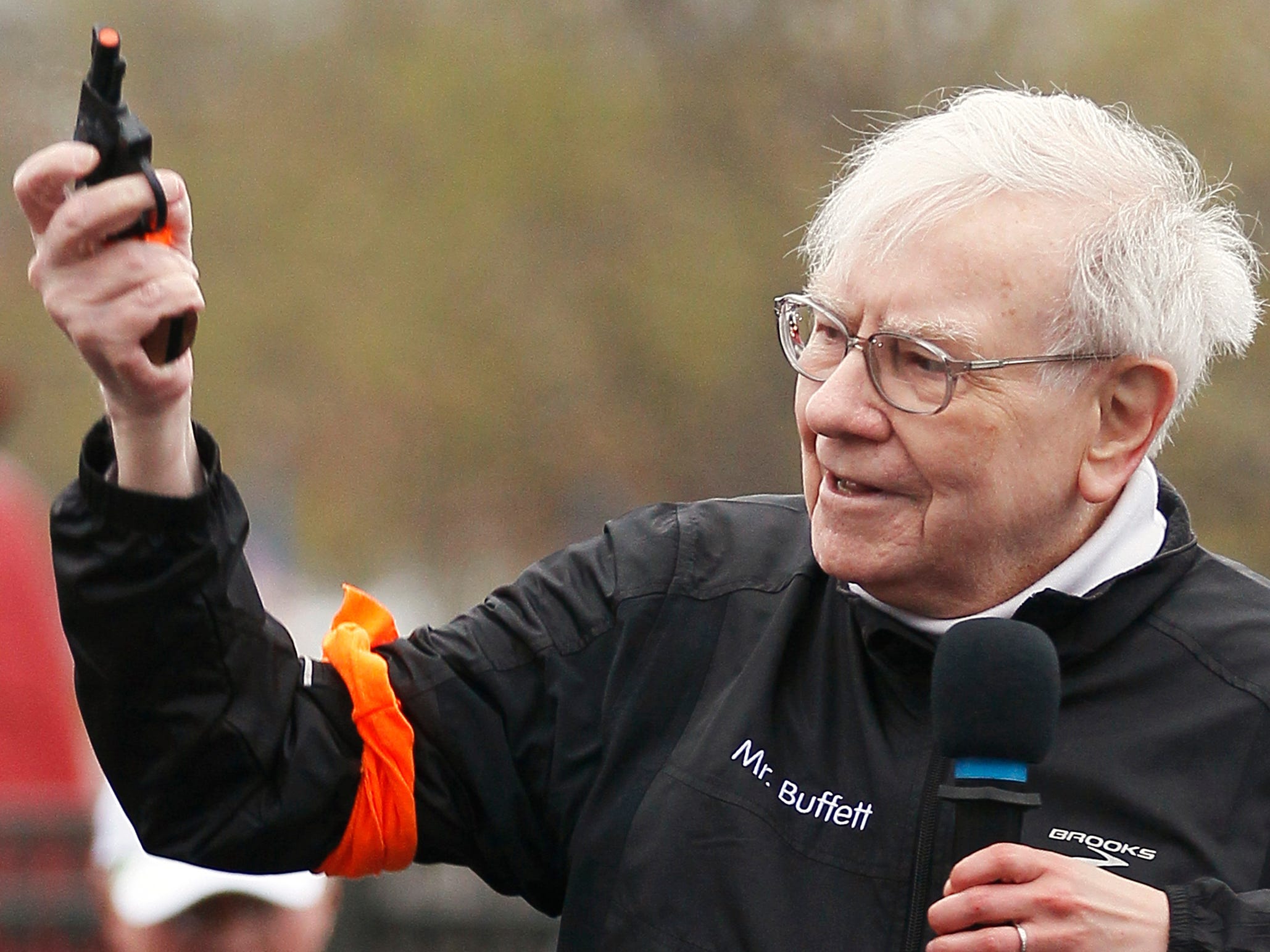