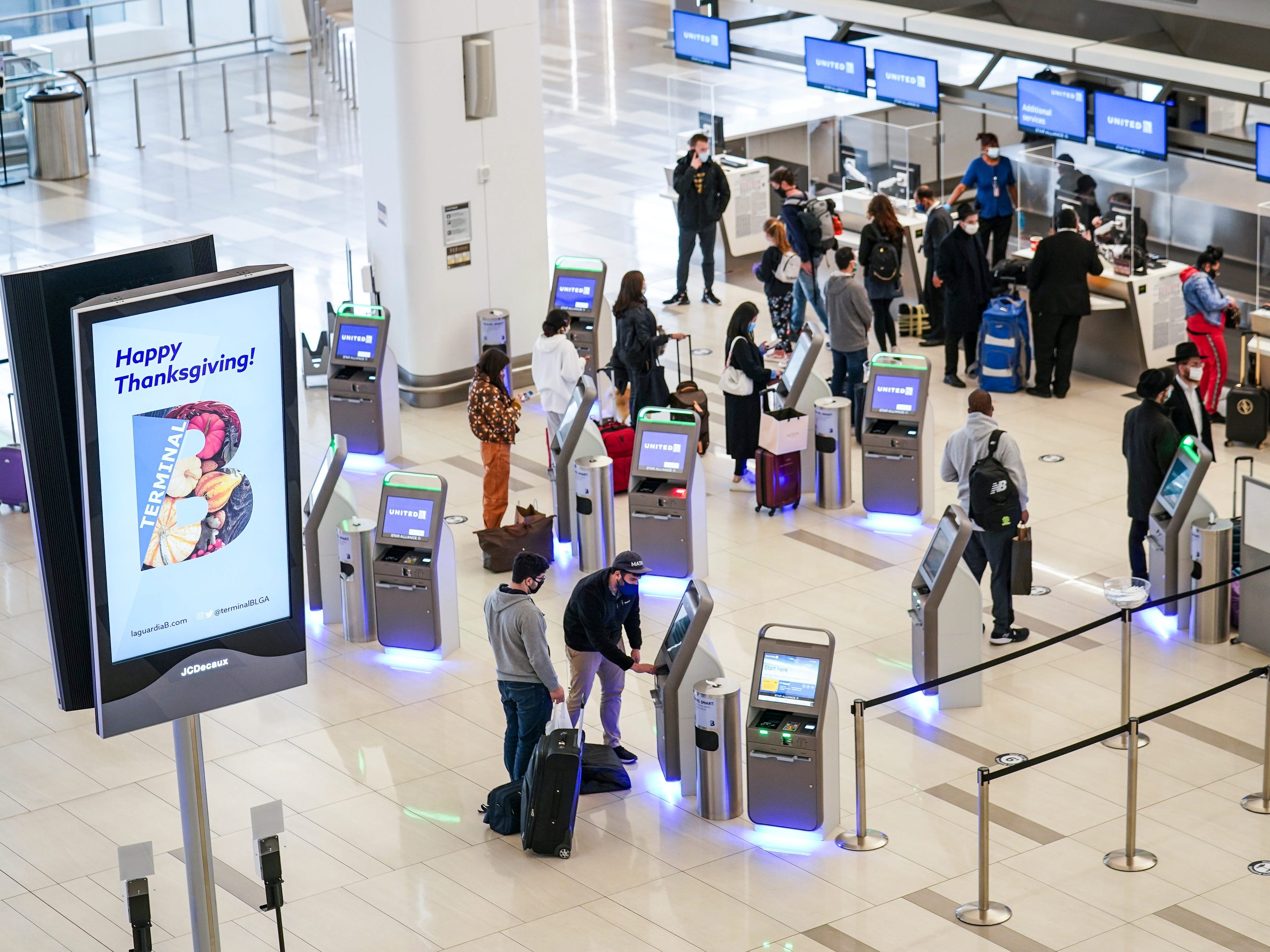 The Transportation Security Administration is reporting that a record-breaking 1,176,091 passengers travelled by air on Sunday, likely returning home after the Thanksgiving holiday. It’s the first time since March 16 that daily traffic numbers have been that high.

Thanksgiving encouraged more people to fly following a lacklustre summer for airlines, TSA statistics show. The days leading up to the family-oriented holiday that typically draws scores of flyers to the skies similarly saw passenger numbers exceed one million.

It took airlines seven months to get back to one million passengers in a single day with October 18 seeing 1,031,505 flyers pass through security checkpoints at US airports. The day quickly proved to be an outlier, however, as it took another month and a popular travel holiday for the daily passenger count to rise back to similar levels.

The influx of passengers comes as the Centres for Disease Control and Prevention warned against non-essential travel. Large gatherings allow for the virus to spread from person to person, especially when attendees are in close proximity, such as around the dinner table.

An Insider poll of 1,110 Americans found that over one-third didn’t plan on changing their holiday plans, despite CDC warnings, and the increase in traveller numbers around the holiday clearly reflects that.

The Thanksgiving holiday itself didn’t see as many travellers with only 560,902 flyers. That’s to be expected, however, as most holiday-goers typically fly on the days leading up to and following the holiday itself.

The next busy holiday travel rush will surround the Christmas and New Year’s holidays. This time, however, planes will be more crowded as Southwest Airlines and JetBlue Airways are filling their aircraft at higher levels than during the Thanksgiving travel period.

Southwest Airlines will allow its planes to be filled to capacity on December 1. The low-cost carrier had blocked seats over the summer, as Business Insider found on two June flights on the airline, but announced an end to the policy in October citing new Harvard University and US Department of Defence studies on the effectiveness of mask-wearing and high-efficiency particulate air filters, or HEPA filters, of reducing the onboard spread of the virus.

JetBlue Airways will limit capacity at 85% between December 2 and January 7, 2021, meaning most middle seats will be filled on crowded flights. As Business Insider found on an August flight, the airline had blocked all middle seats through October 15 and increased the capacity to around 70% for flights through December 1.

Only two airlines are blocking all middle seats into 2021. Delta Air Lines is leading the charge on blocked seats by recently extending its policy until March 30, 2021, while Alaska Airlines has only said its policy will last through January 6, 2021, so far.