A baker makes cakes that look like everything from food to TV characters, and the realistic creations will make you do a double take 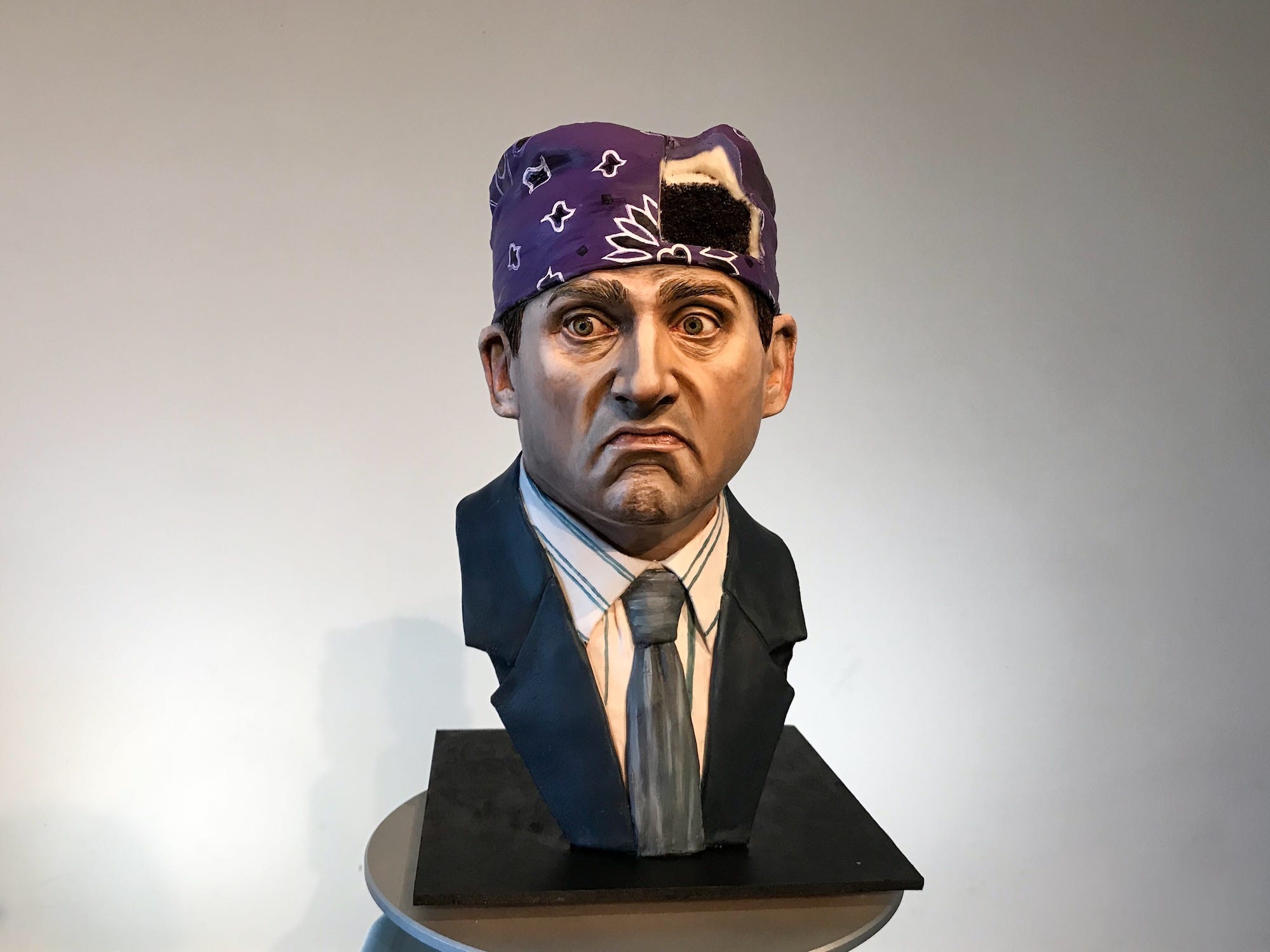 Sideserf Cake StudioBust cakes such as this one of ‘The Office’s’ Michael Scott weren’t really a thing before Sideserf.

Natalie Sideserf’s cakes are literal works of art – and that’s not surprising considering that she started her career as a sculptor with a bachelor’s degree in fine art.

She started working with cake only after a friend requested a cow-skull cake for her birthday, saying that it would be just like sculpting.

Sideserf had so much fun making that cake, and got so much positive feedback on it, that she decided to keep working with dessert.

“There are so many different ways to replicate fine art in edible ways,” she told Insider.

Today, she runs Sideserf Cake Studio with her husband, had her own two-season show with him on Food Network, called “Texas Cake House,” and has been a guest judge on competitions like “Chopped Desserts!” and “Nailed It!”

Keep scrolling to see more of Sideserf’s hyperrealistic cakes and to learn more about her work.

After making that first cow-skull birthday cake for a friend, Natalie Sideserf said she knew she was onto something. 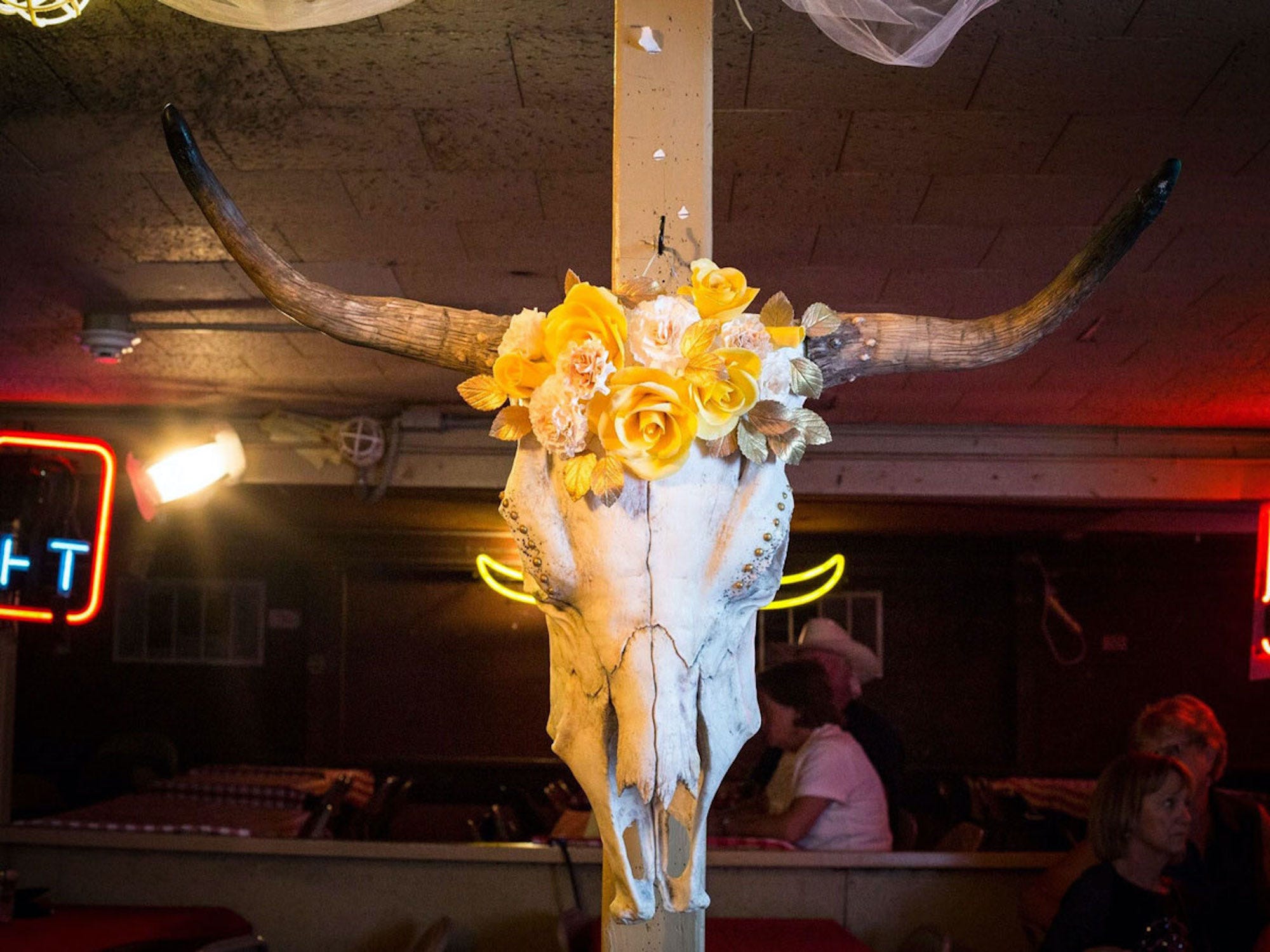 “I feel like a lot of cakes at the time were a little bit more cartoony, typically, and I wanted to do more realistic take on it,” she said. 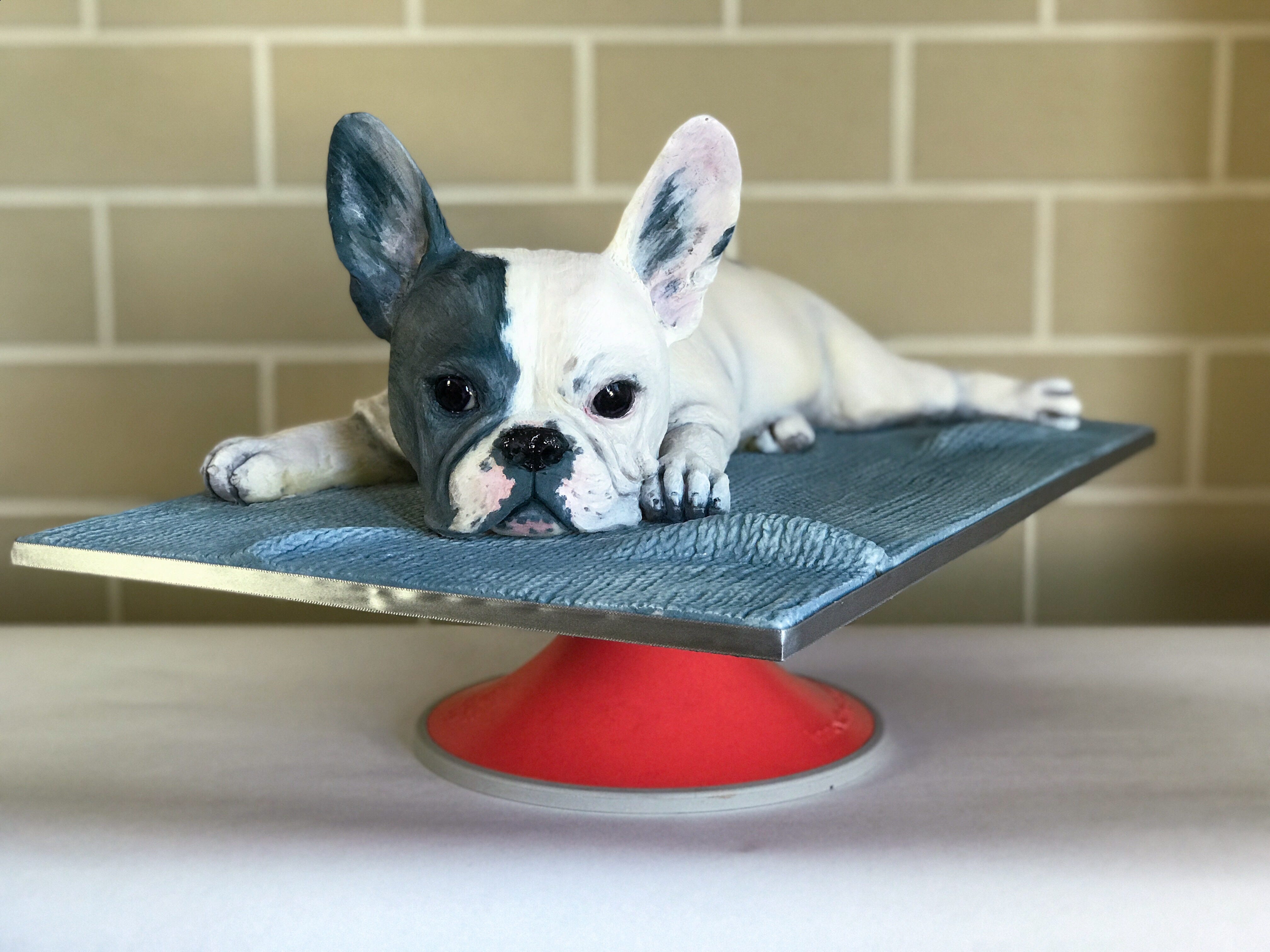 Sideserf Cake StudioShe says that dog cakes are the most common order she gets, though she rarely makes the same cake twice.

In 2011, she moved from Cleveland, Ohio, where she’s from, to Austin, Texas, with her now-husband and business partner, Dave Sideserf. 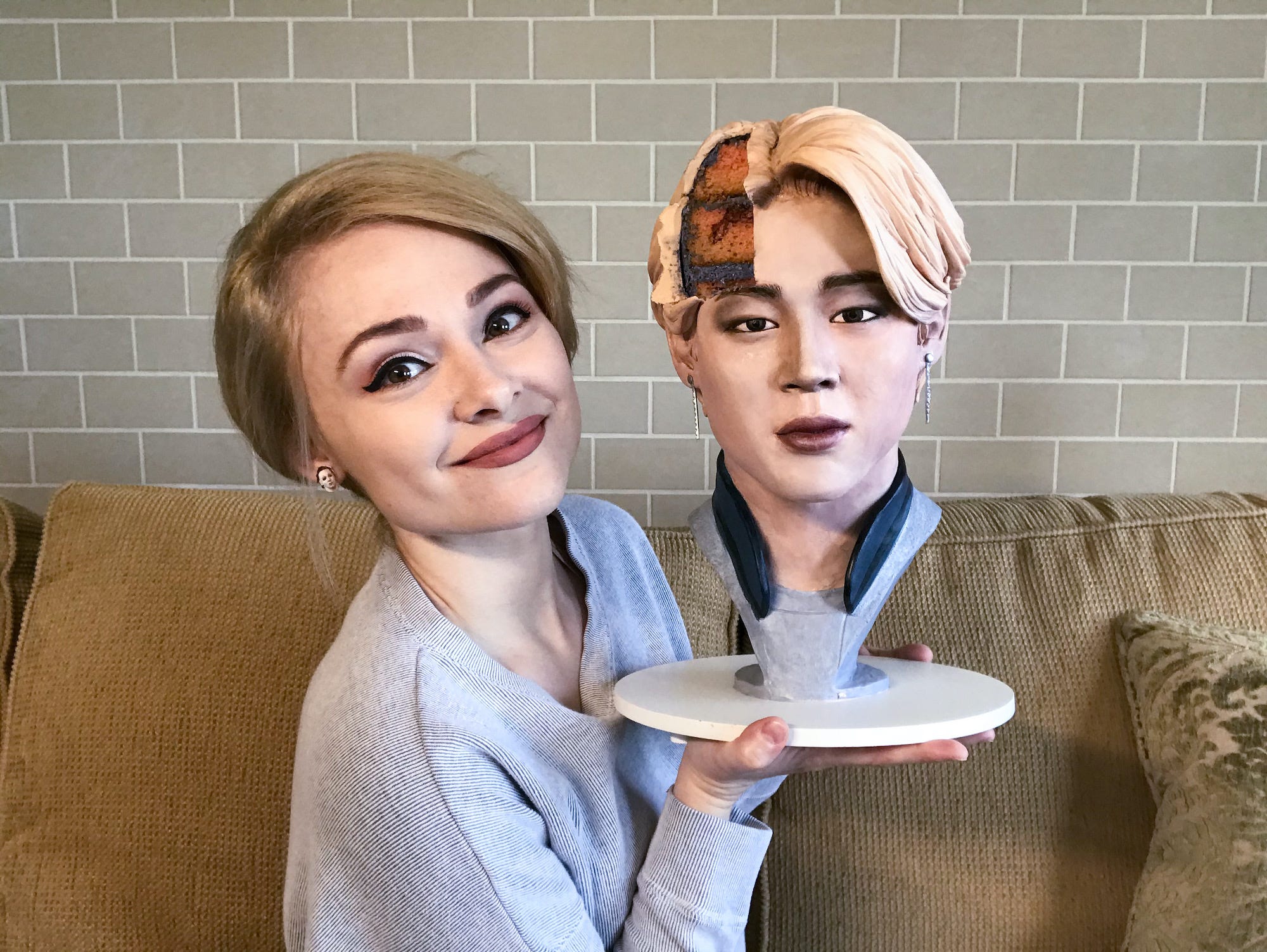 Sideserf Cake StudioBust cakes weren’t really a thing when she started making them.

Since she had the sculpting part down pat, she started working in a small bakery to perfect her skills in the kitchen. “I had no idea how to bake,” she admitted. 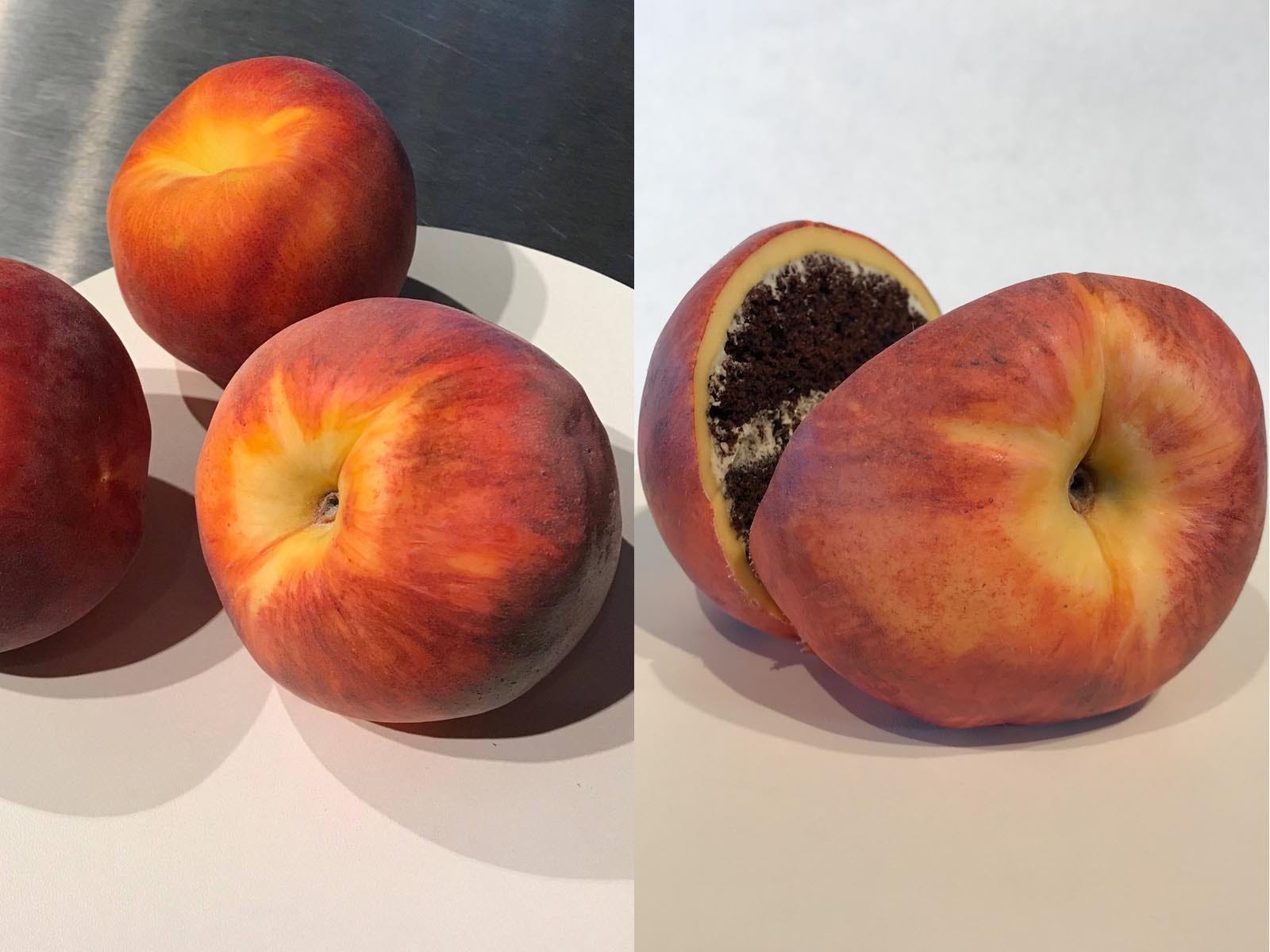 In 2012, she entered a local baking competition with a bust cake of Willie Nelson, which ended up going viral on Reddit (and winning the Best of Show award). 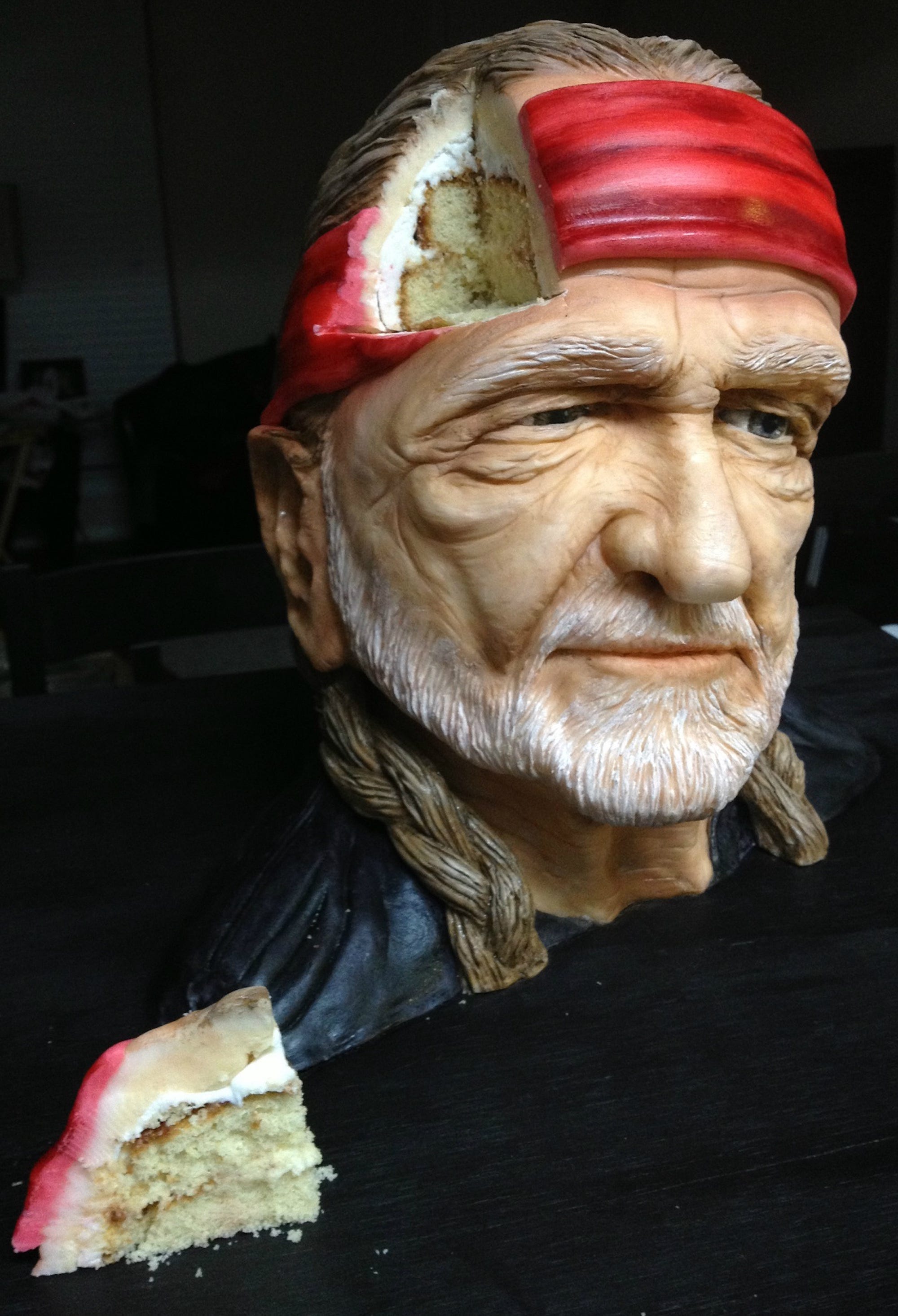 “It reached millions of people and I thought, ‘I’m really onto something,'” she said, adding that that’s when she started her business. “I have been trying my hardest to make cakes look as realistic as possible since then.” 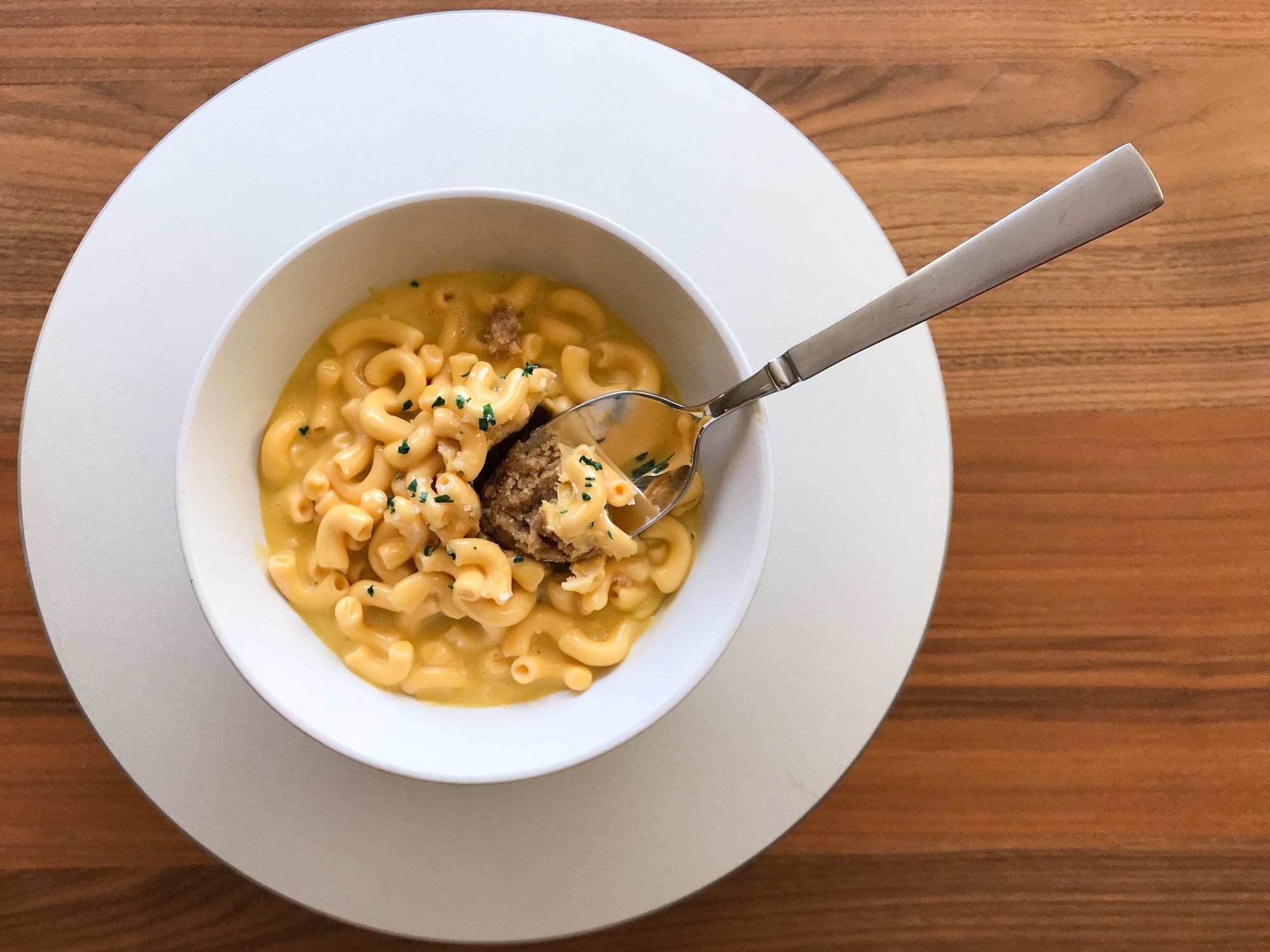 She’s also been working to perfect her cake recipes and textures, which vary depending on what kind of cake she’s making. 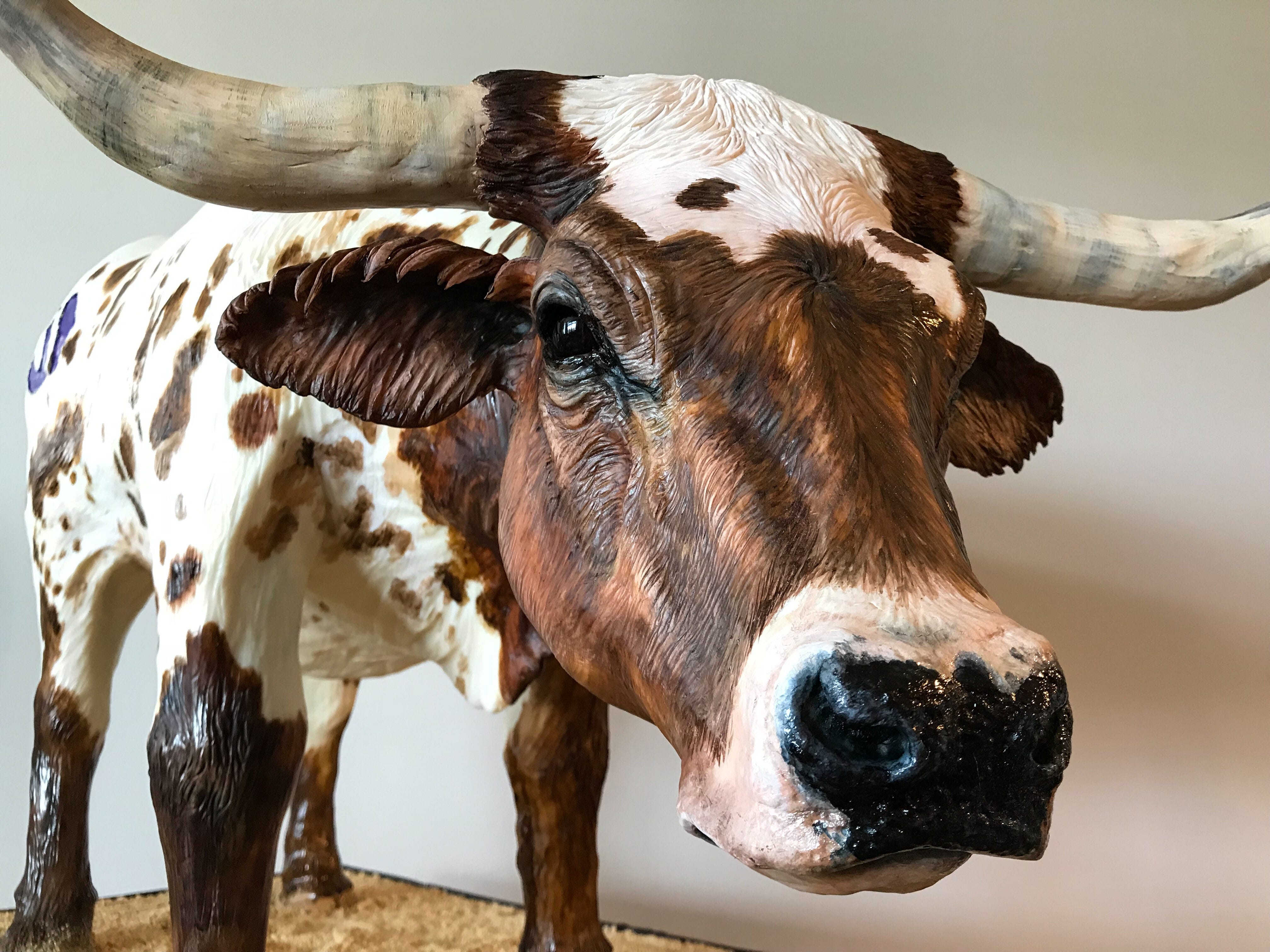 “It’s super important for us to make sure that our cakes taste as good as they look,” she said. “I feel like I’d be wasting my time putting in that amount of effort to make them look cool if they didn’t taste good.” 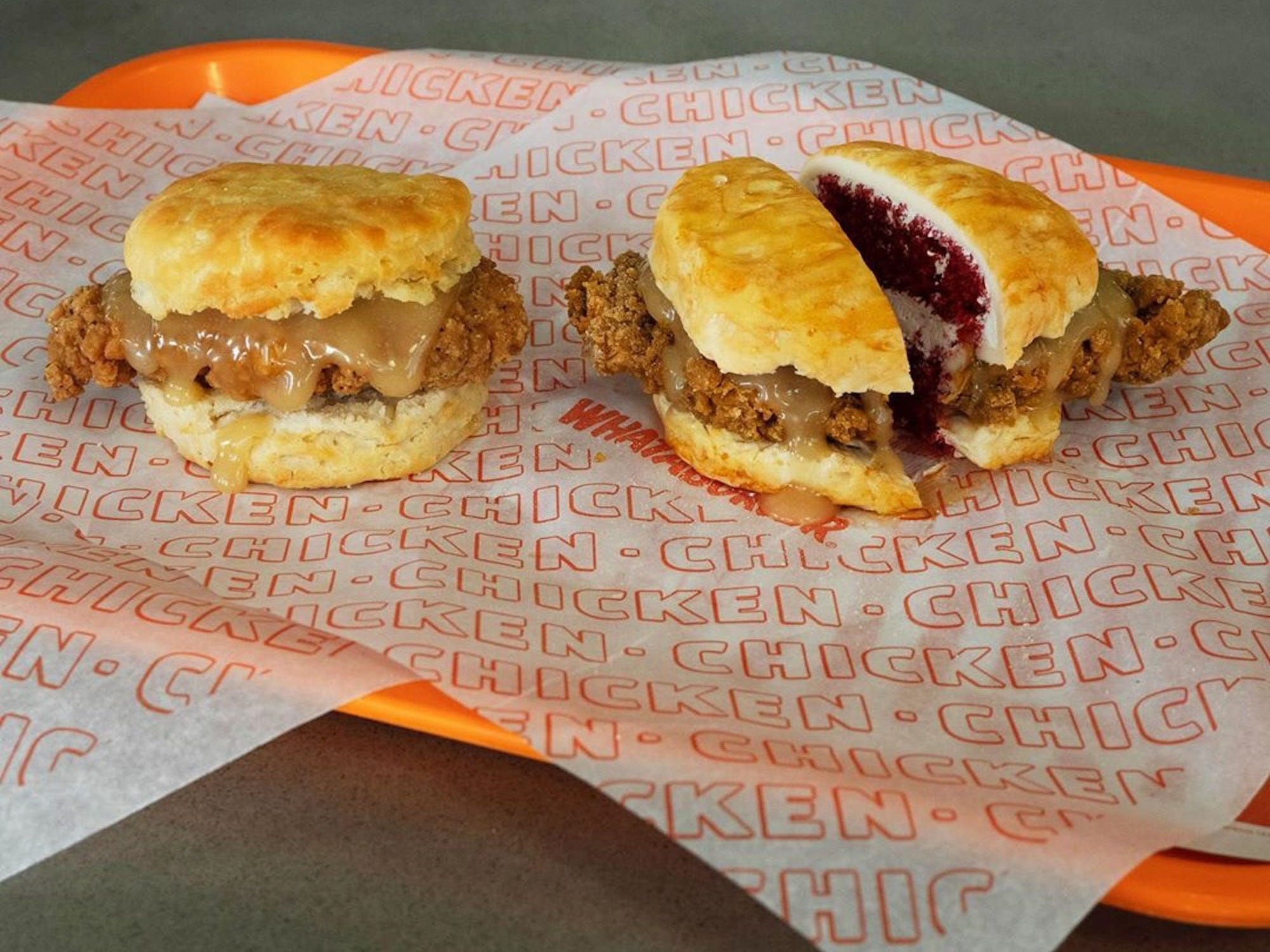 Sideserf Cake StudioWhoever bites into this chicken sandwich will have a sweet surprise.

She’s done everything from cakes that look like fruits and vegetables, which she calls her “still life cakes,” to busts of famous TV characters.

Sideserf Cake StudioThe bust cake of Michael Scott from ‘The Office’ is one of her favourites to date.

She says she rarely makes the same cake twice, and that the most frequent order she gets from clients is to make cakes that resemble their dogs. 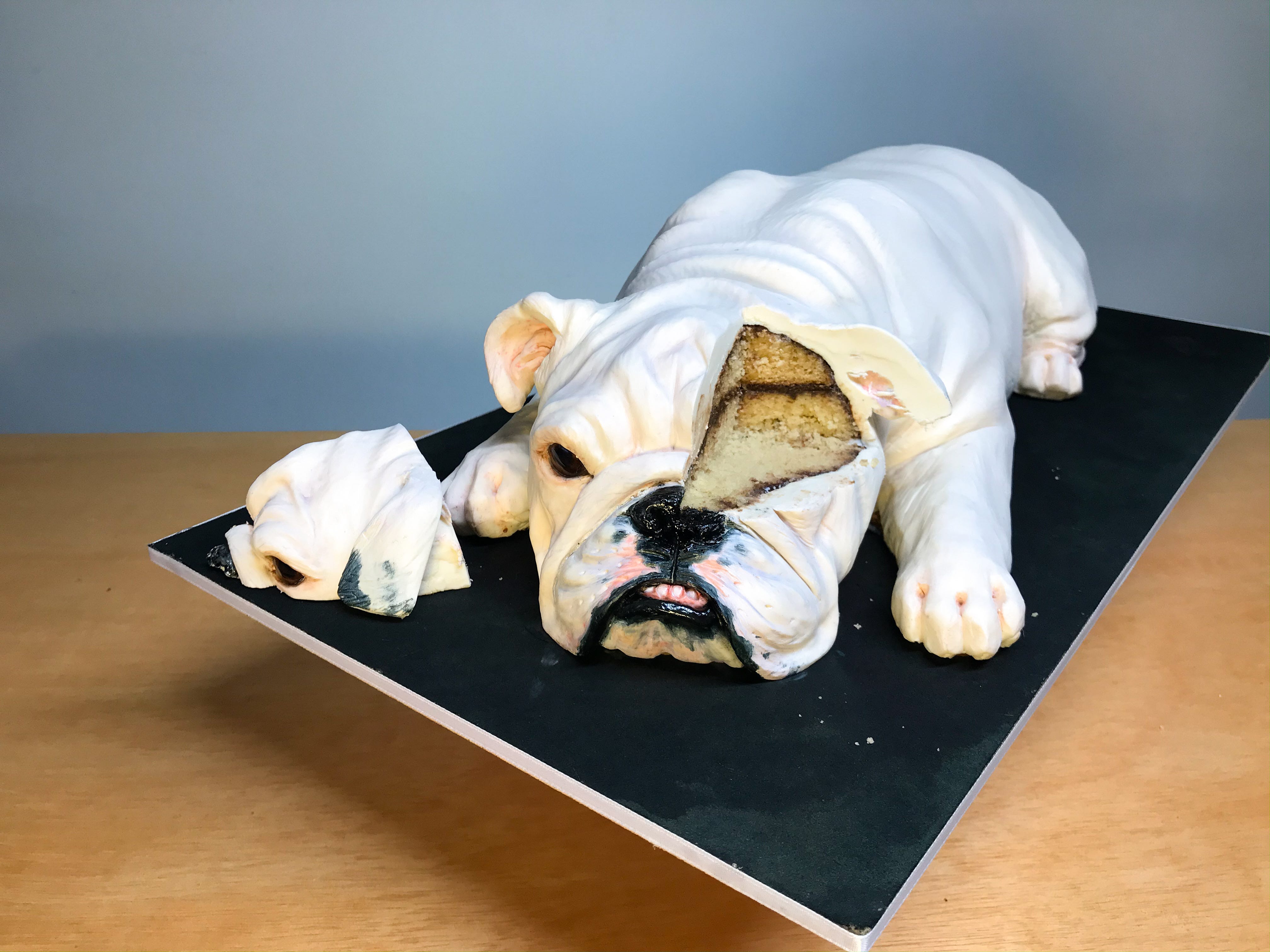 She usually creates a “cake blueprint” that involves researching her subject and sketching out her design before she starts building a structure to hold the cake. 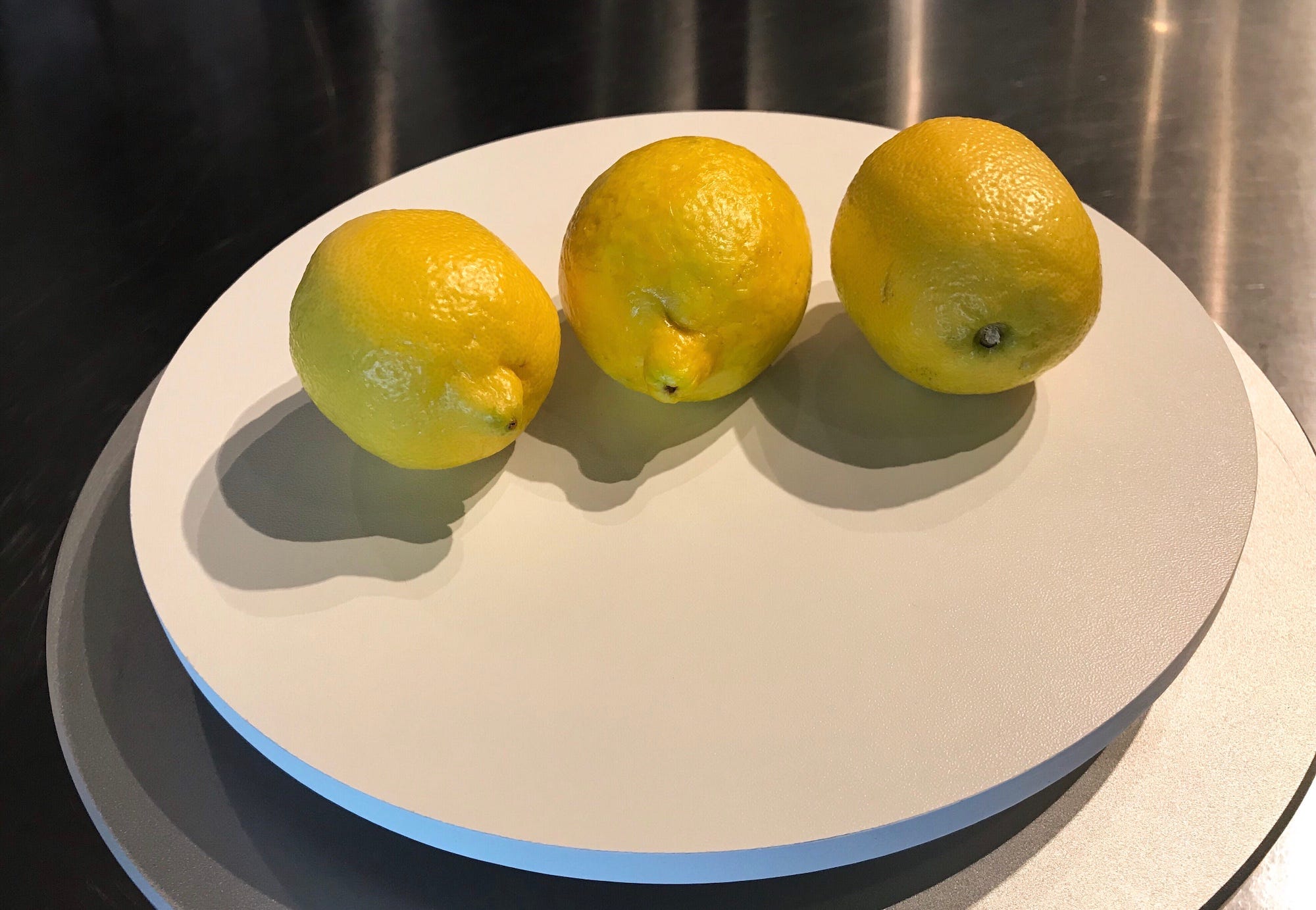 For bust cakes, she’ll gather images of the person from every angle possible. She uses modelling chocolate and hand-paints cakes. 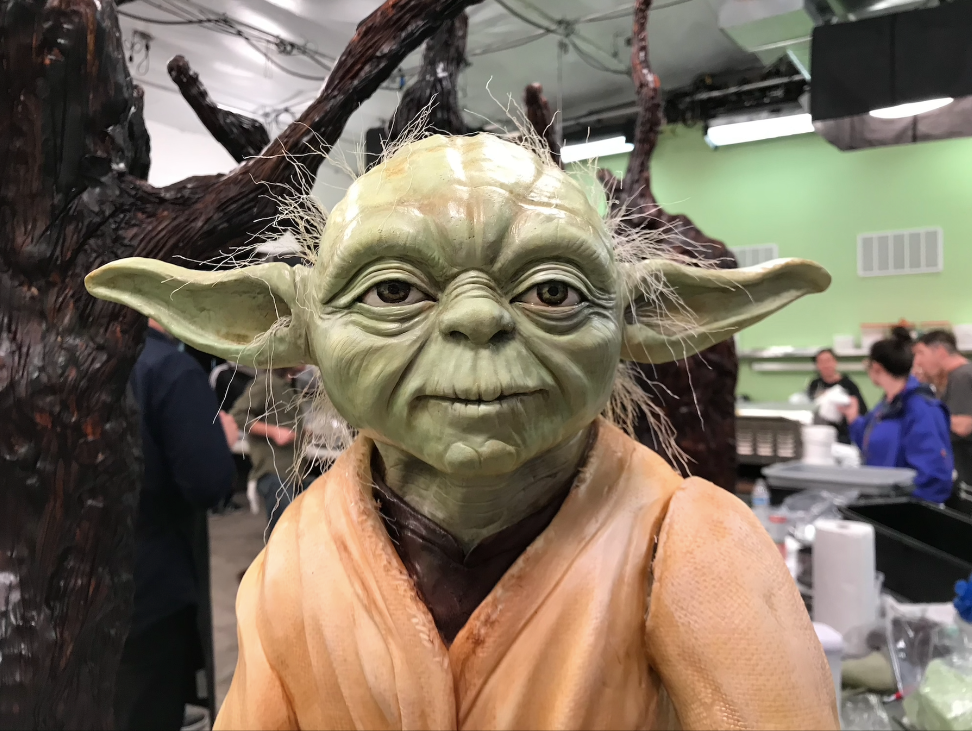 She says that some cakes, like a banana, will only take her two hours, but that some of the more involved ones can take a full 40-hour workweek. 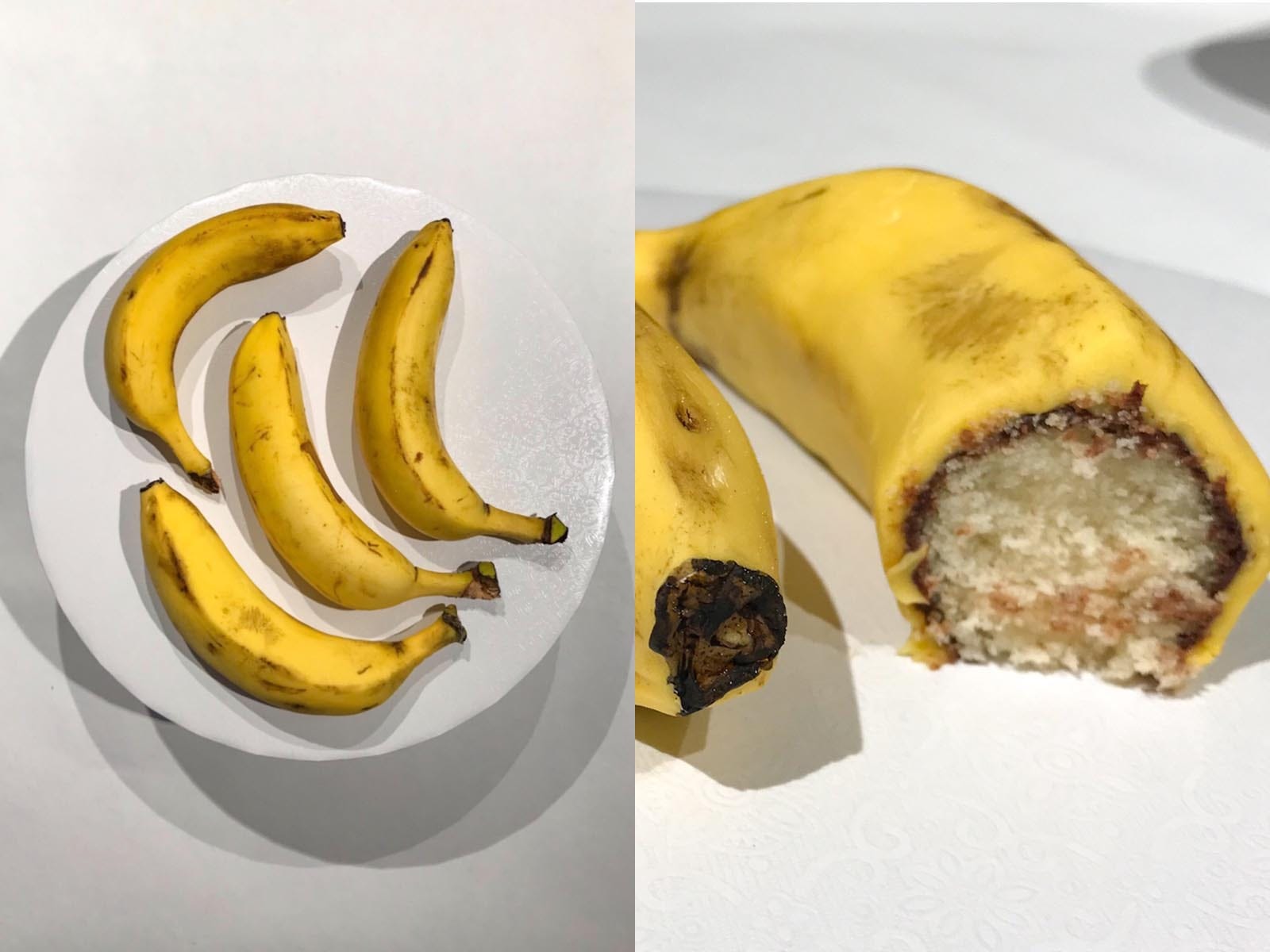 Sideserf Cake StudioShe says these banana cakes will take her around two hours. 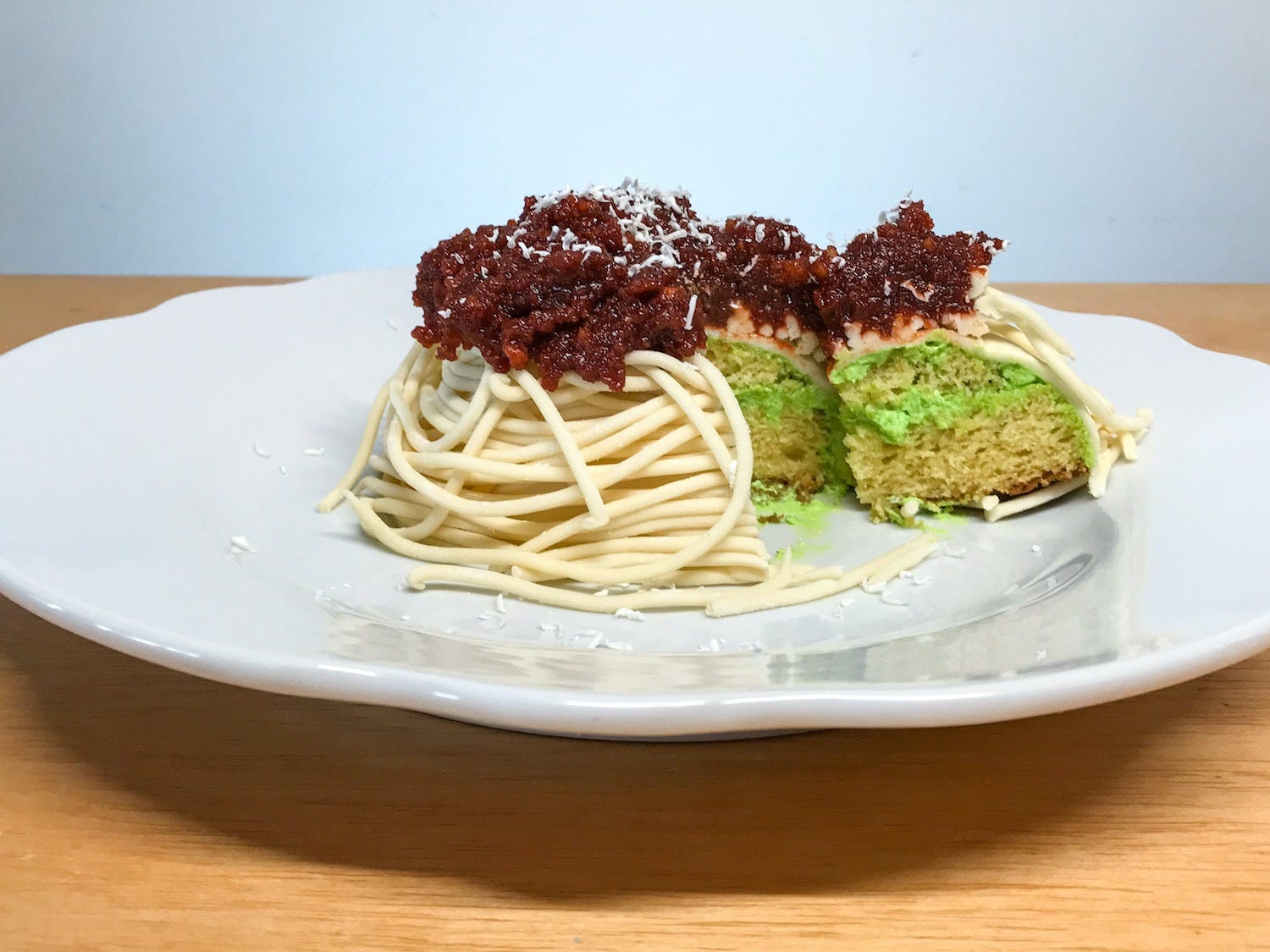 Sideserf Cake StudioShe experiments with all sorts of different materials to make her cakes look so real.

She says the hardest thing about making these cakes is getting the proportions right, as well as working with temperature-sensitive materials. 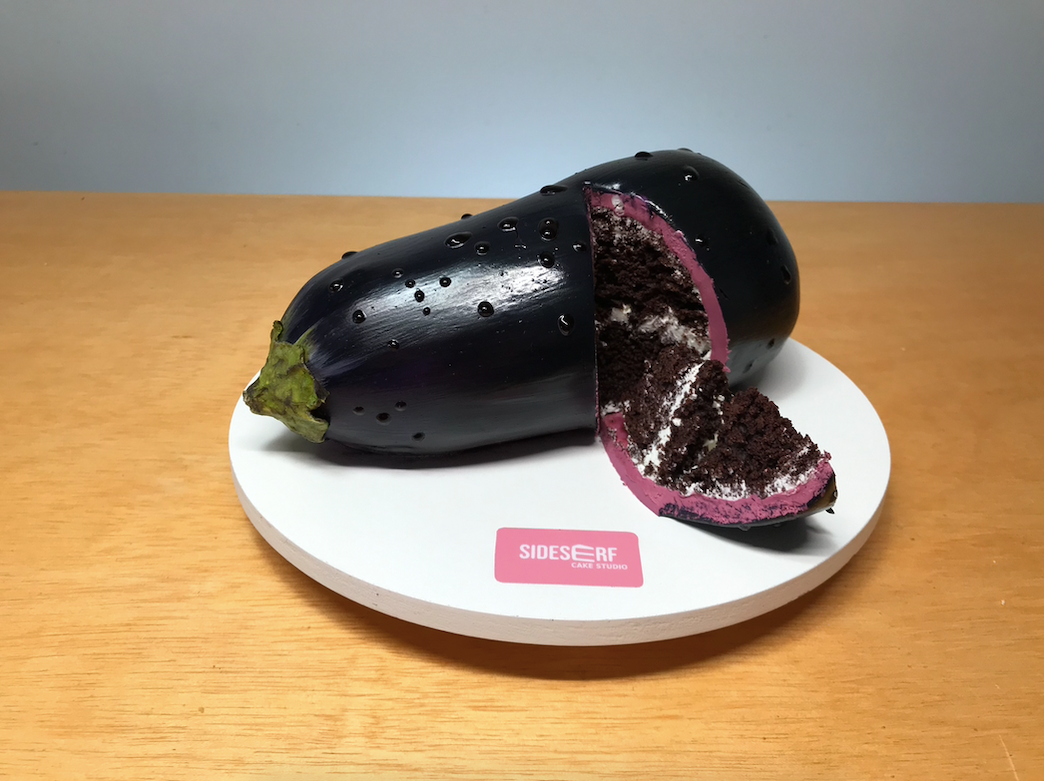 “I always treated cake like I did any other new art medium that I’m learning,” she said. “You have to teach yourself how to use materials, get hands-on, experiment, and try new things.” 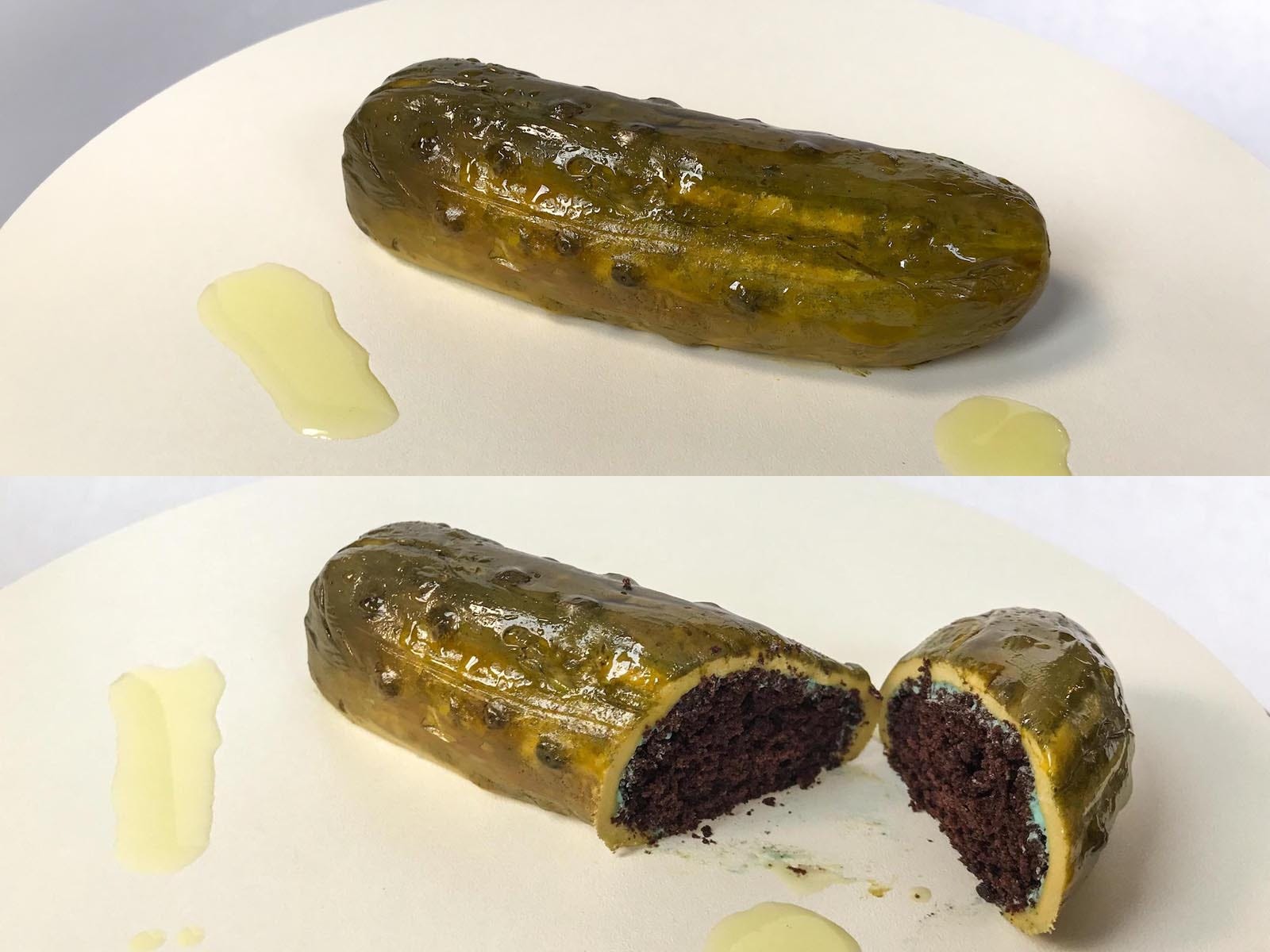 She says she tries different materials until she finds just the right one to look realistic. Her onion skin made out of wafer paper is a prime example. 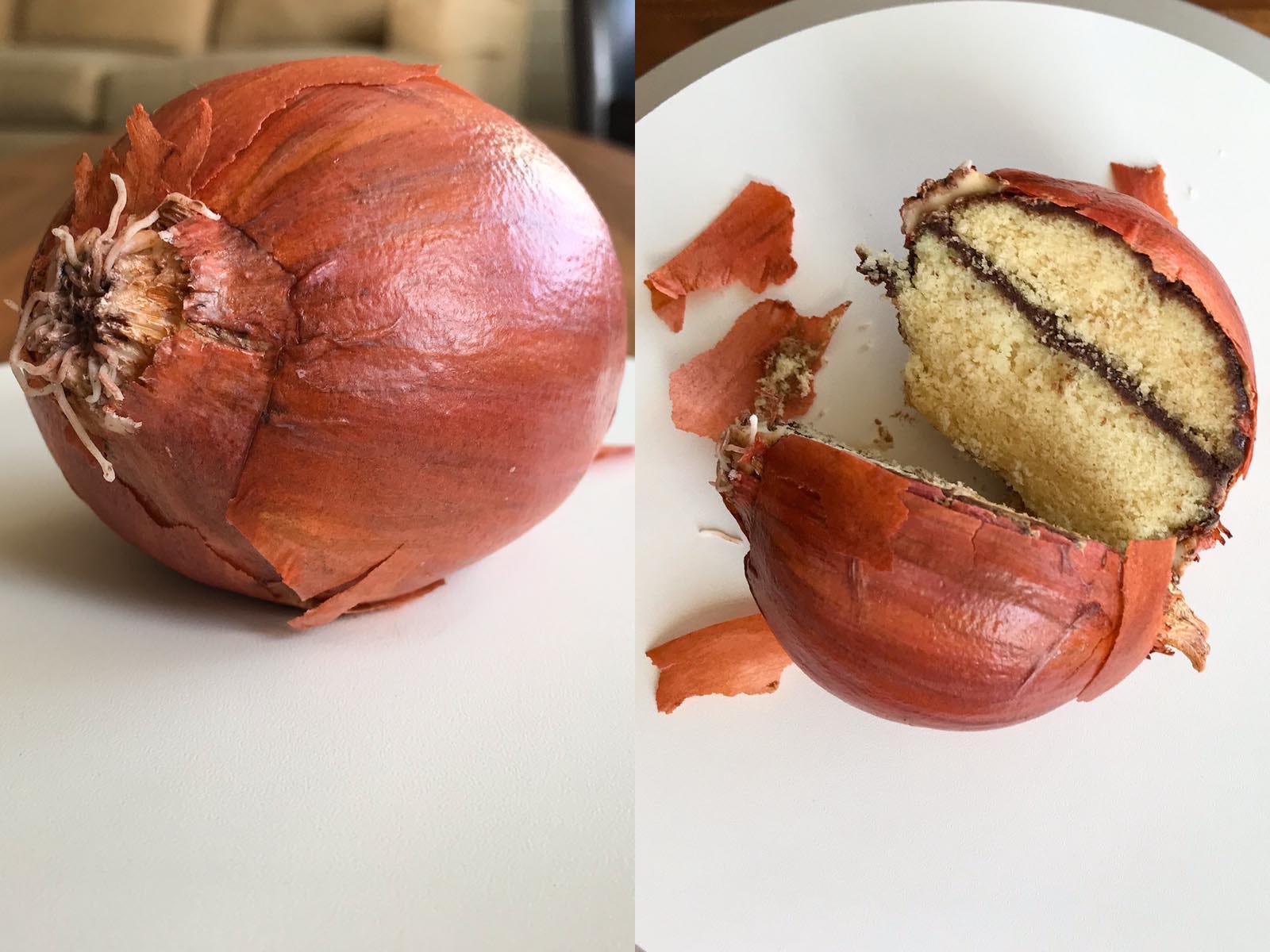 She also researches the methods special effects makeup artists use, like for her Freddy Kruger bust cake. 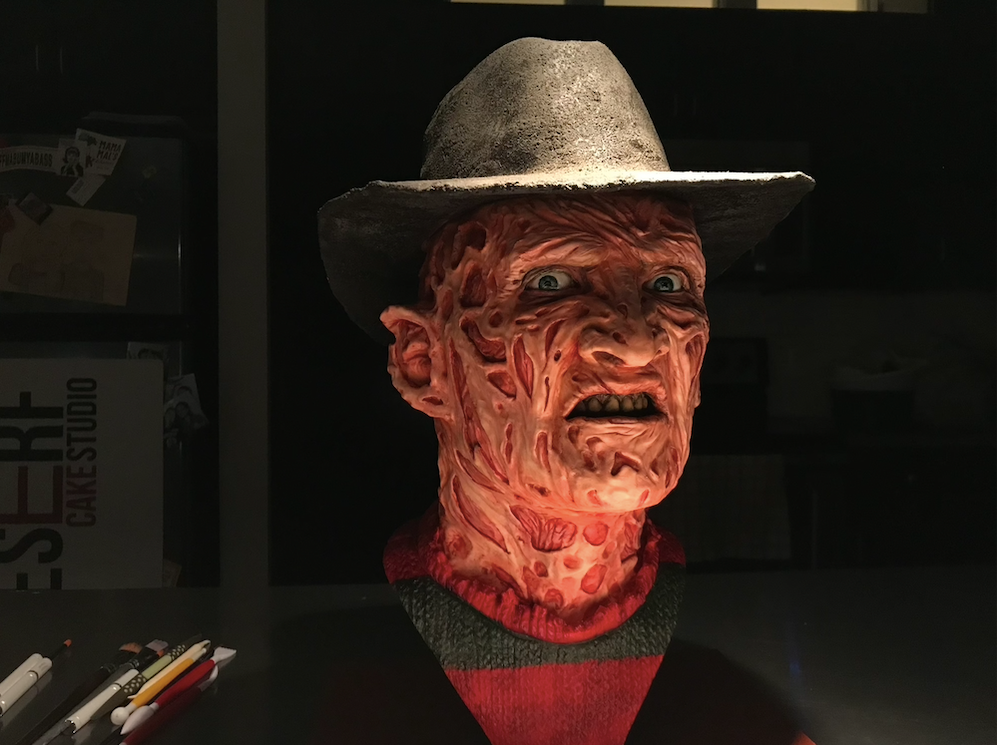 Sideserf Cake StudioShe said she had a lot of fun creating the different textures for Kruger’s skin, sweater, and hat.

“The thing about making cakes like this is it takes a lot of practice,” she said. “I have been aggressively making sculpted cakes for about eight years straight — it’s not something that you just learn overnight.” 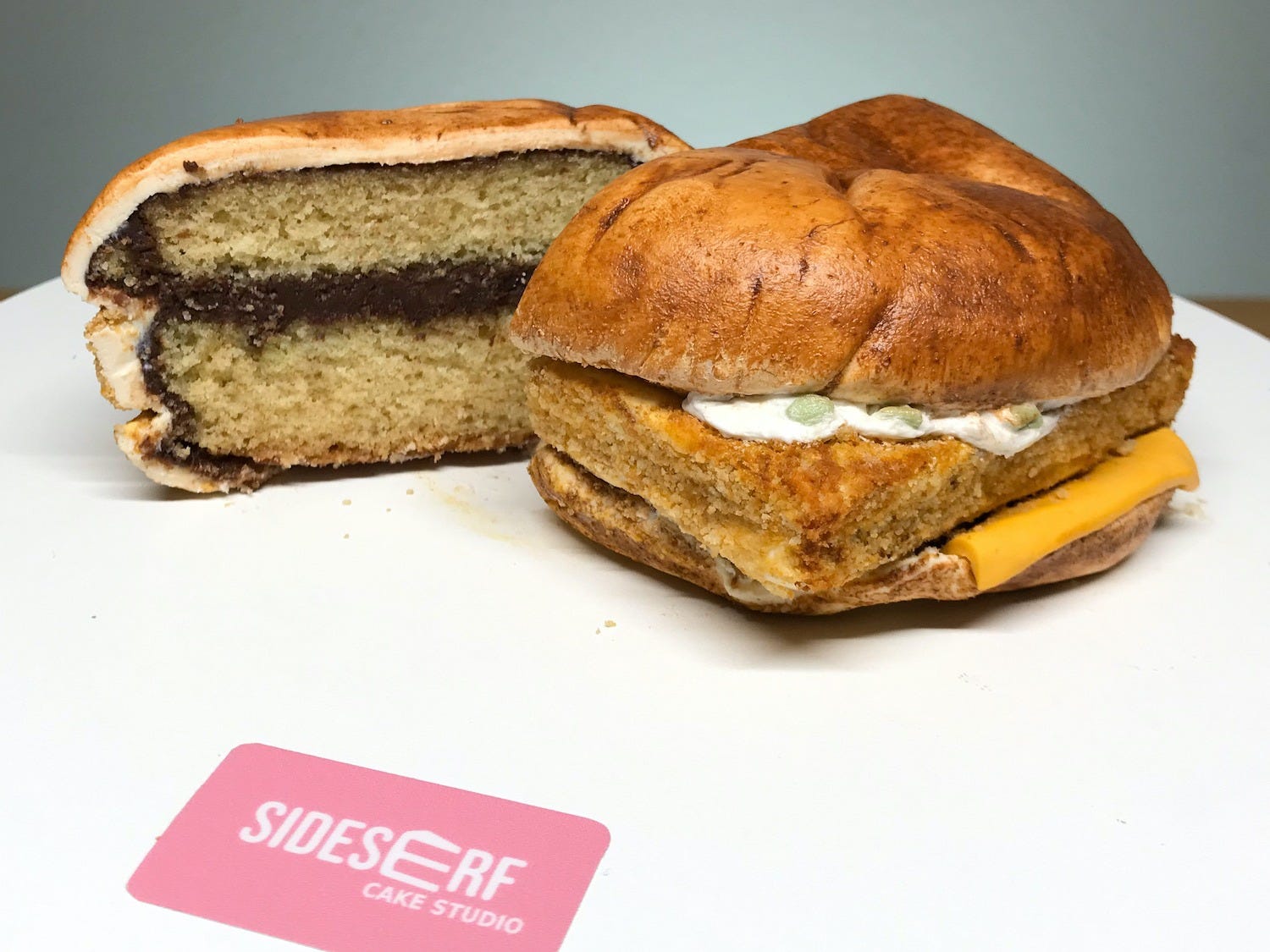 Sideserf Cake StudioShe says it takes time to get used to working with the materials.

“One of my favourite things about making these cakes is that they’re unique and they’re a little bit shocking sometimes,” she said. “That’s the fun of it.” 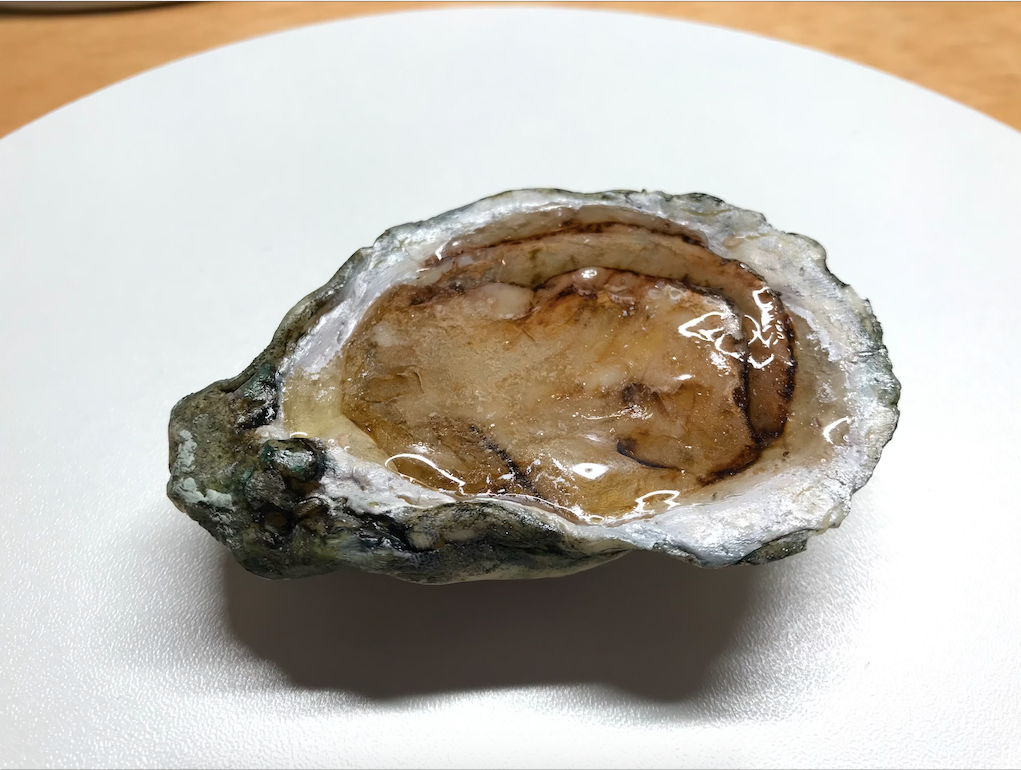 Sideserf Cake StudioShe likes to use gelatin in her cakes, which she says also tastes good.

“I like the reactions,” she said. “Some people love them and some people hate them and everywhere in between. If everybody just loved everything I made, I’d feel like I’m doing something wrong.” 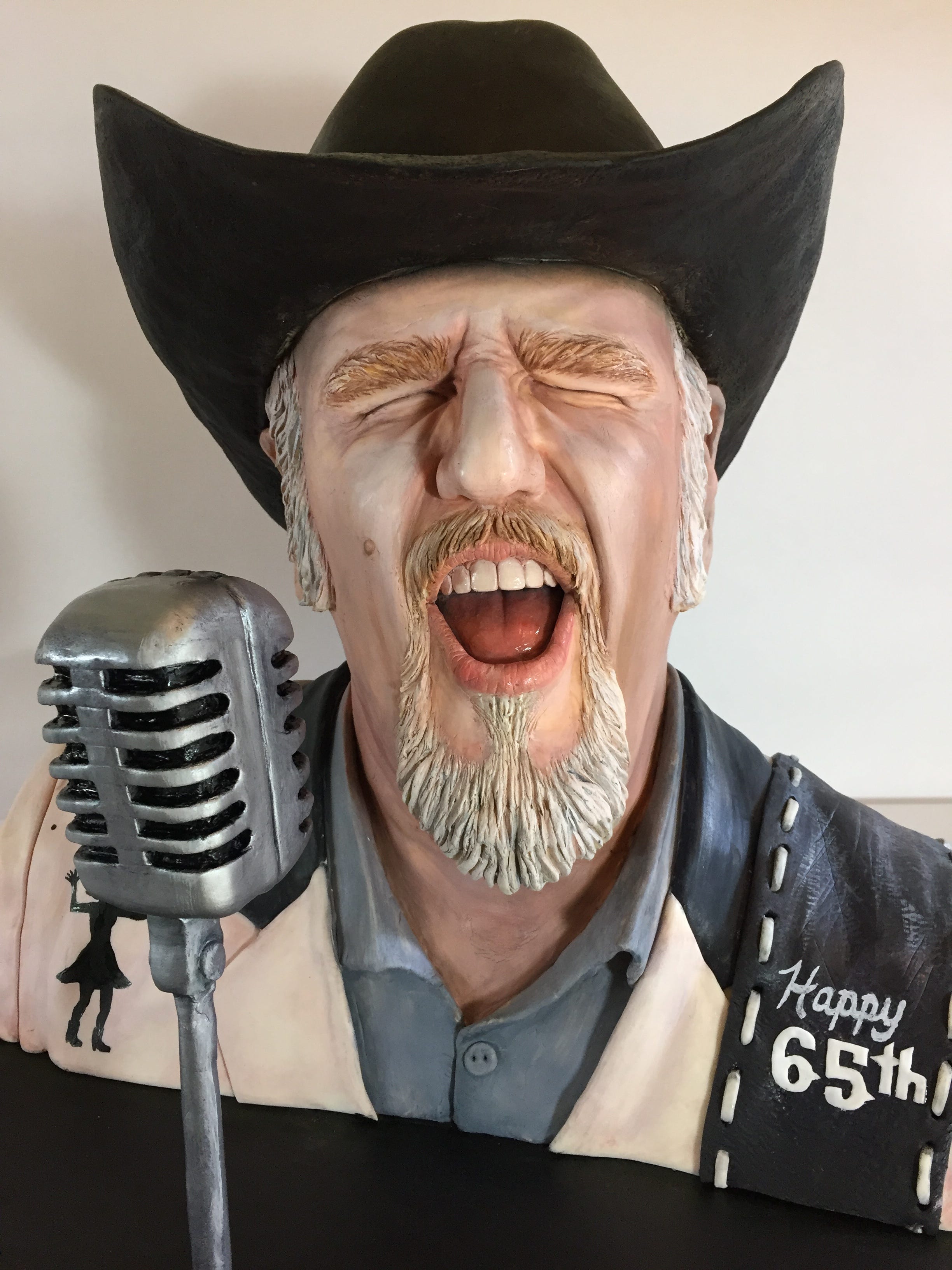 Sideserf Cake StudioBust cakes can take her around 40 hours to make.