US coronavirus cases are probably 10 times higher than the official numbers, more and more research suggests 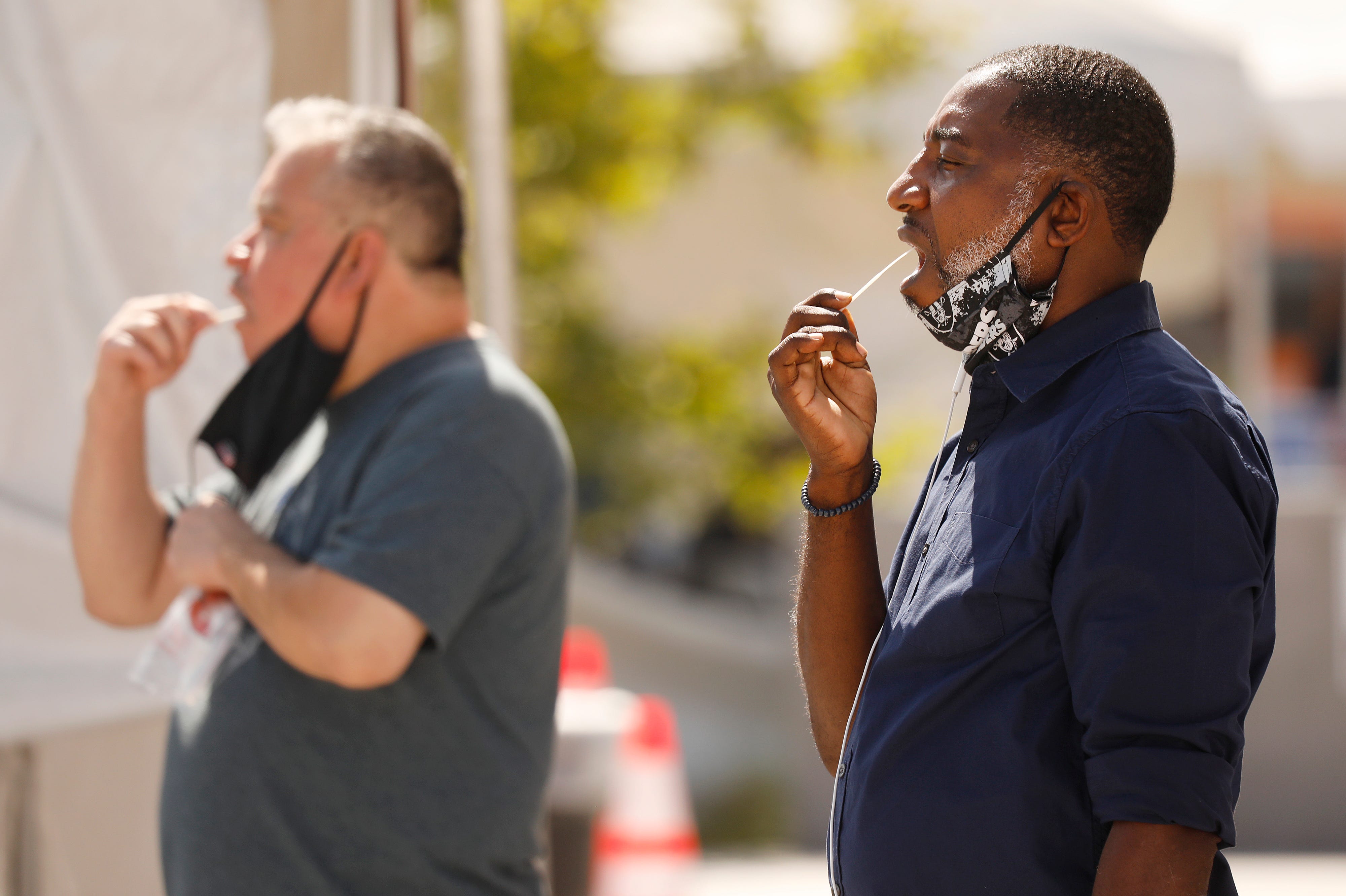 The US has by far the largest coronavirus outbreak in the world, but its 4 million reported infections are a small fraction of the true case total.

A new model from the COVID-19 response team at the Centres for Disease Control and Prevention found that coronavirus cases are probably more than 10 times higher than the total tally in many parts of the country.

The researchers performed antibody tests in 10 sites across the US, including early hotspots like New York City, western Washington, and the San Francisco Bay Area, as well as places with more recent outbreaks, like South Florida and Louisiana. Antibody tests can tell whether someone was previously infected with COVID-19 even if they didn’t get diagnosed initially.

The researchers compared the results of those tests, collected from late March through mid-May, to the number of cases reported during that time. They estimated that there were around 1.8 million coronavirus cases across the 10 sites, but only 165,000 infections had been reported. That meant cases were almost 11 times higher than the official number.

The study joins a slew of similar research that illustrates the degree to which coronavirus cases have been vastly underreported in the US. 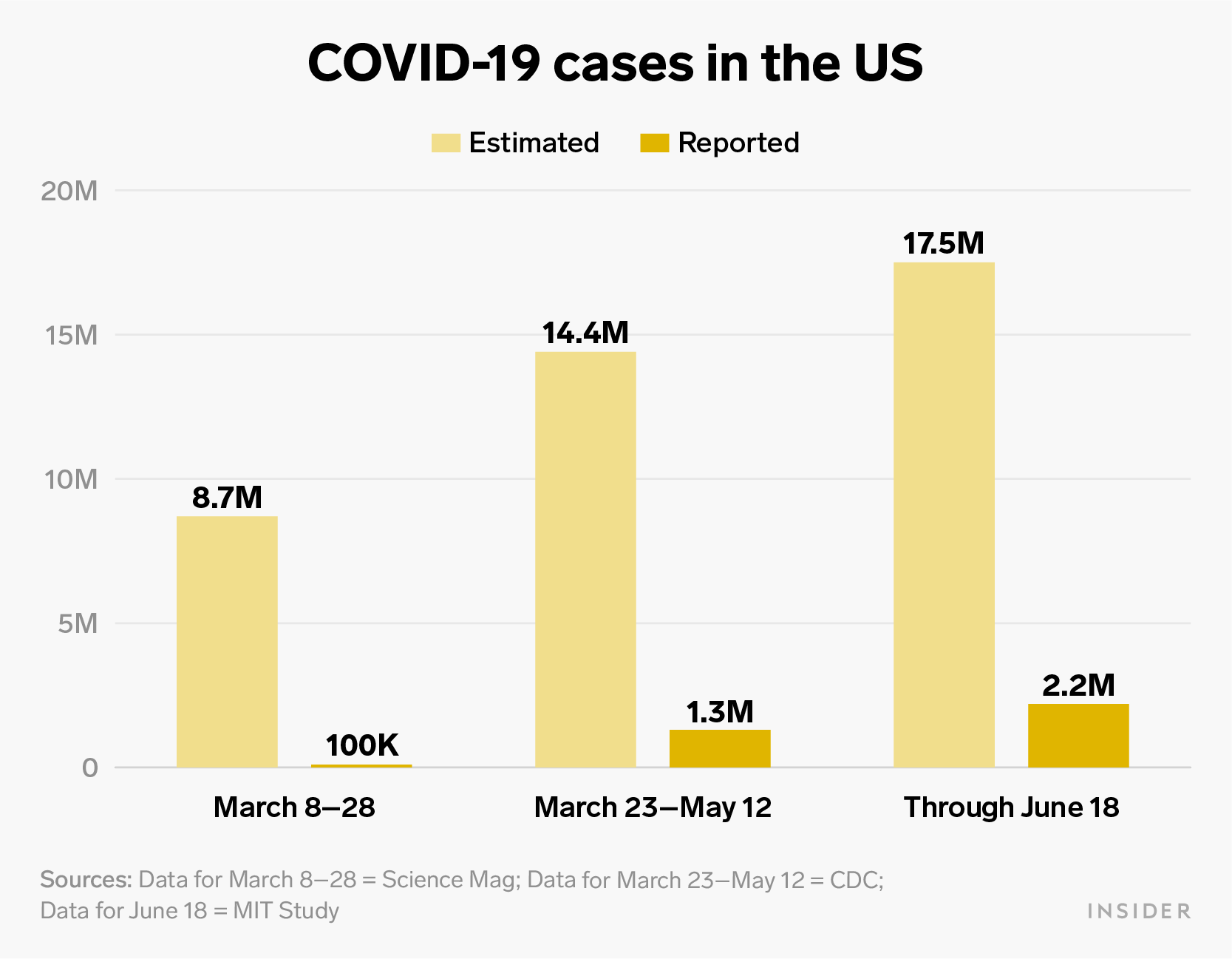 “The debate is by how much are cases and deaths undercounted,” Dr. Howard Koh, a professor at the Harvard TH Chan School of Public Health, previously told Business Insider. “We probably won’t know the real number of deaths and numbers infected until this is all over.”

A few studies are coalescing around estimates similar to the CDC’s. Research from MIT suggests that around 17.5 million people in the US had gotten COVID-19 by June 18 – around eight times the official number.

And a study published in the journal Science found that the US probably saw around 8.7 million coronavirus cases in the last three weeks of March alone, though only 100,000 were officially counted during that time. That analysis was based on reports of flu-like illnesses from the CDC’s influenza surveillance system. The researchers found that many states reported a surge of illnesses in March – about 2.8 million – that weren’t attributable to the flu or seasonal respiratory diseases. They think most were coronavirus cases.

That study also suggested that just one-third of coronavirus patients in the US sought medical care in the first place, which would mean the actual surge of coronavirus cases was likely three times larger than those extra documented flu-like cases. That’s how they arrived at an estimate of 8.7 million cases in March.

Additionally, a CDC report published Tuesday found that Indiana’s true case tally was 10 times higher than the one reported by the end of April.

Underreporting is still a problem 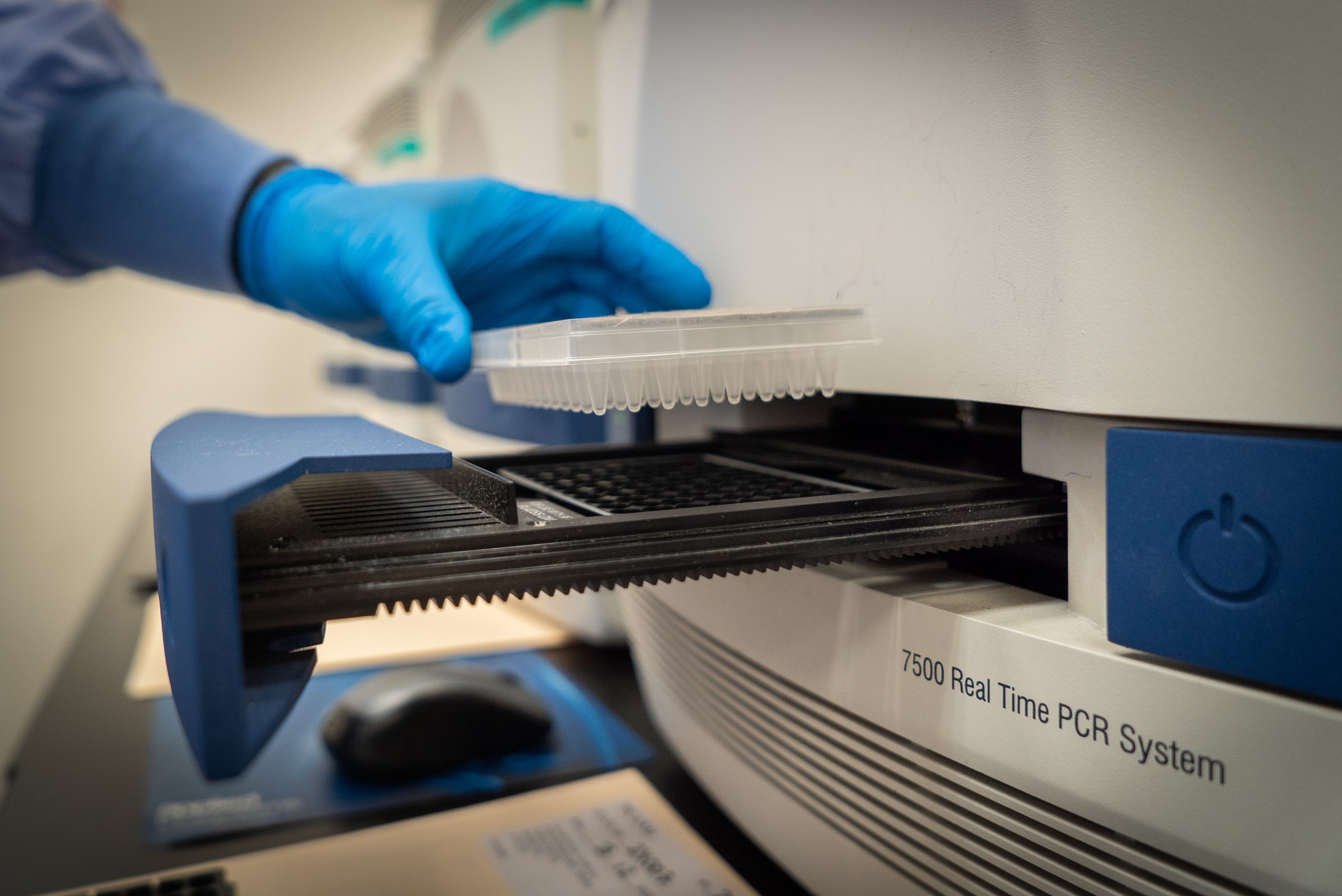 The primary reason US numbers are so low is that the country’s testing capacity was severely hampered at the beginning of the pandemic. The CDC initially distributed faulty tests, then lingering shortages of accurate tests meant that only patients with severe symptoms were eligible.

This was compounded by the fact that some people may not have known their symptoms were coronavirus-related: In the early days of the pandemic, the CDC only listed three COVID-19 symptoms: a fever, dry cough, and shortness of breath. The agency now associates 11 symptoms with the disease. Plus, many people with mild or asymptomatic cases are unlikely to seek out a test at all.

The US has ramped up testing considerably over the last few months and is now testing 171 out of every 100,000 people each day – a higher per capita rate than in any other country.

But testing delays and shortages are still a problem.

Quest, one of the largest diagnostic testing companies, told Montana officials last week that it couldn’t accept new tests for another two to three weeks, the Daily Beast reported. Its average turnaround time for results is now seven days or more, compared to just three or four days in June. A small number of patients may wait up to two weeks.

“Demand for COVID-19 molecular testing continues to outpace Quest’s capacity and is highest in the South, Southwest, and West regions of the country,” the company said in a press release.

More than 5% of coronavirus tests are coming back positive in 34 states, according to data from Johns Hopkins, and 27 states have seen their positivity rates rise over the last two weeks – a sign that cases are still being missed.

“There could be a lot more people infected than we thought,” Elizabeth Halloran, a biostatistician at Fred Hutchinson Cancer Research Centre and University of Washington, previously told Business Insider. “We’ll have to piece it together with the serology afterwards.”