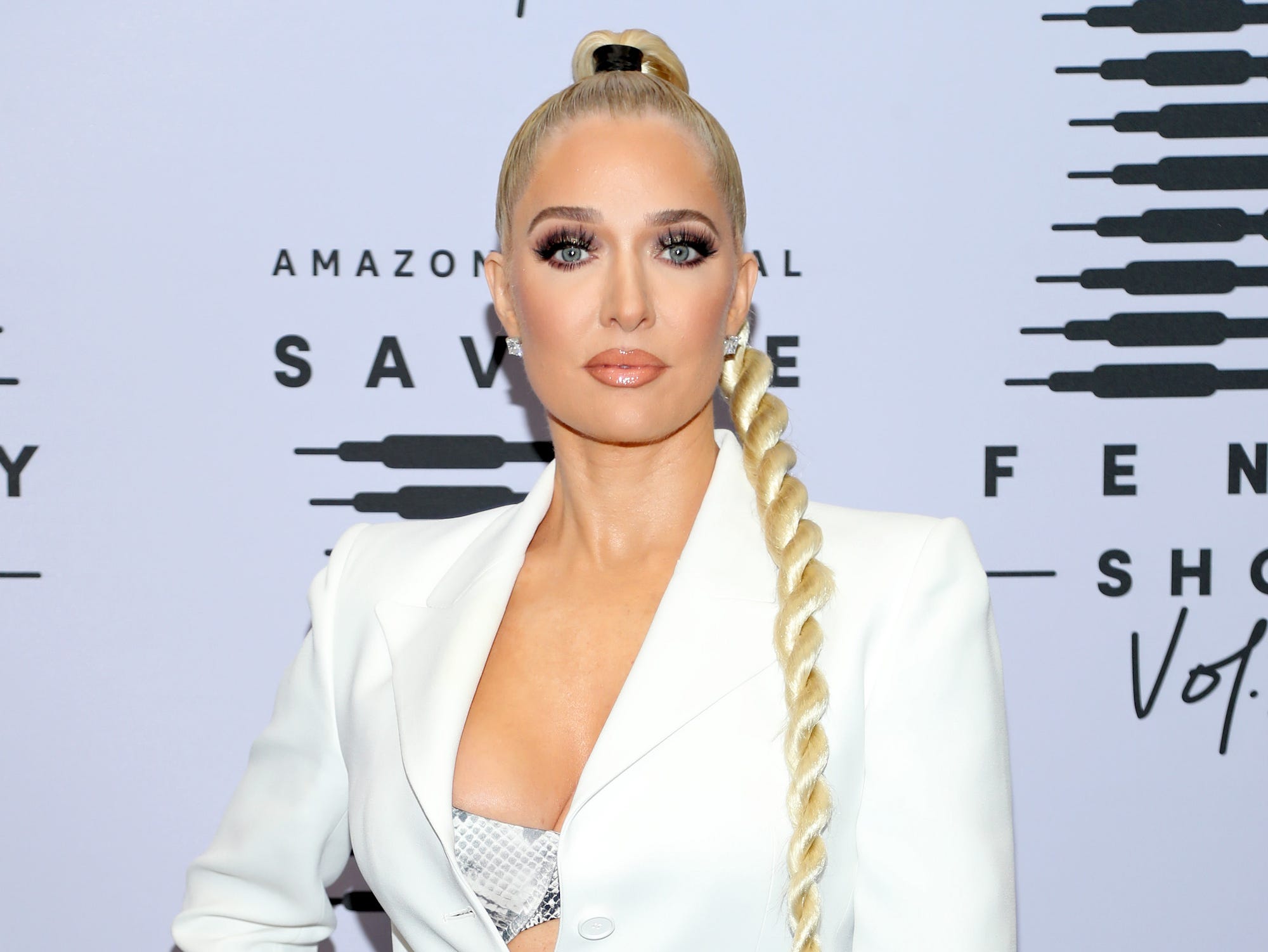 A new lawsuit viewed by Insider claims that the “Real Housewives of Beverly Hills” star’s husband Girardi, a high-profile personal injury attorney, has been embezzling money from clients, including the “widows and orphans” of a 2018 plane crash â€” and the couple are using a “sham” divorce to protect that money.

The couple made headlines last month when Erika Jayne announced she was filing for divorce, shocking many ‘Real Housewives’ fans

Jayne, 49, filed for divorce from Girardi, 81, after 21 years of marriage, citing “irreconcilable differences.”

“This is not a step taken lightly or easily,” Jayne told Us Weekly at the time. “I have great love and respect for Tom and for our years and the lives we built together.”

But class-action law firm Edelson PC alleges that the couple’s divorce is a “sham attempt to fraudulently protect Tom and Erika’s money from those that seek to collect on debts owed by Tom and his law firm,” according to court documents viewed by Insider.

In the lawsuit, Edelson PC claims that Jayne and Girardi are using their divorce to hide money that rightfully belongs to the families of plane crash victims.

Girardi’s law firm Girardi Keese represented the families of multiple victims from the Lion Air Flight 610 accident. The new Boeing 737 MAX plane crashed into the Java Sea just 13 minutes after taking off from the Soekarnoâ€”Hatta International Airport in Jakarta, Indonesia, killing all 189 passengers and crew onboard. 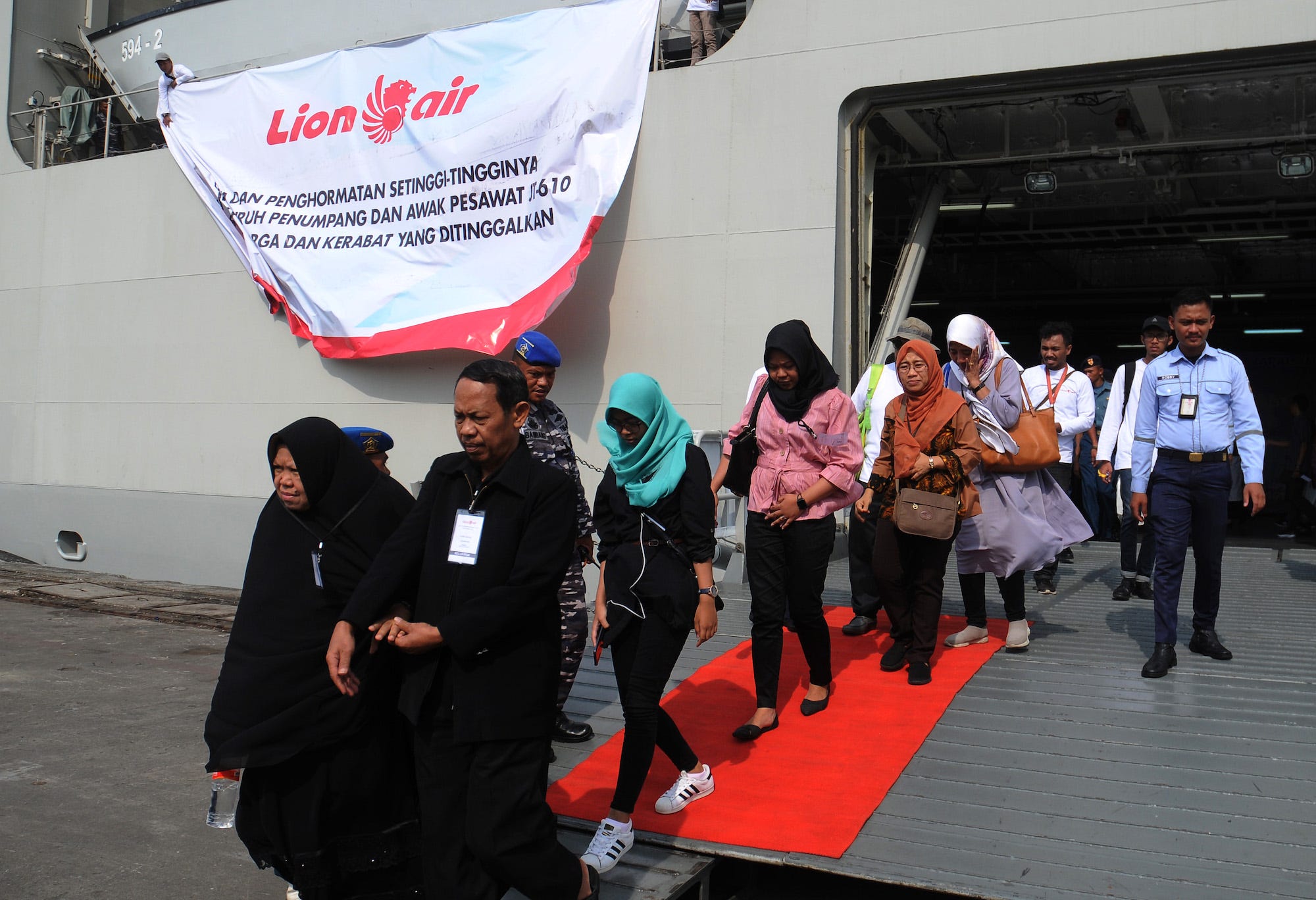 Dasril Roszandi/NurPhoto via Getty ImagesFamilies of victims of the Lion Air JT 610 plane crash at an event held to commemorate the one-year anniversary of the crash.

Edelson PC was also involved in the original case, acting as local counsel and representing the victims’ families in the litigation and settlement process, according to New York Daily News.

The class-action firm claims in the new lawsuit â€” which was filed on Wednesday in a Chicago federal court â€” that Boeing transferred confidential settlements to Girardi Keese, but that the funds were never distributed to the victims’ families. The suit alleges that Girardi instead kept the money “for his own purposes and doled it out to his friends and family,” including Jayne.

“At the heart of this deception is Defendant Girardi and his need to fund outrageous lifestyles for himself and his soon-to-be ex-wife Erika Jayne,” the complaint continues. “Tom and Erika have reached celebrity status in the glitz-and-glam world of Hollywood and Beverly Hills … To keep up their celebrity status, Tom and Erika must project a public image of obscene wealth at all times, and at whatever the cost.” 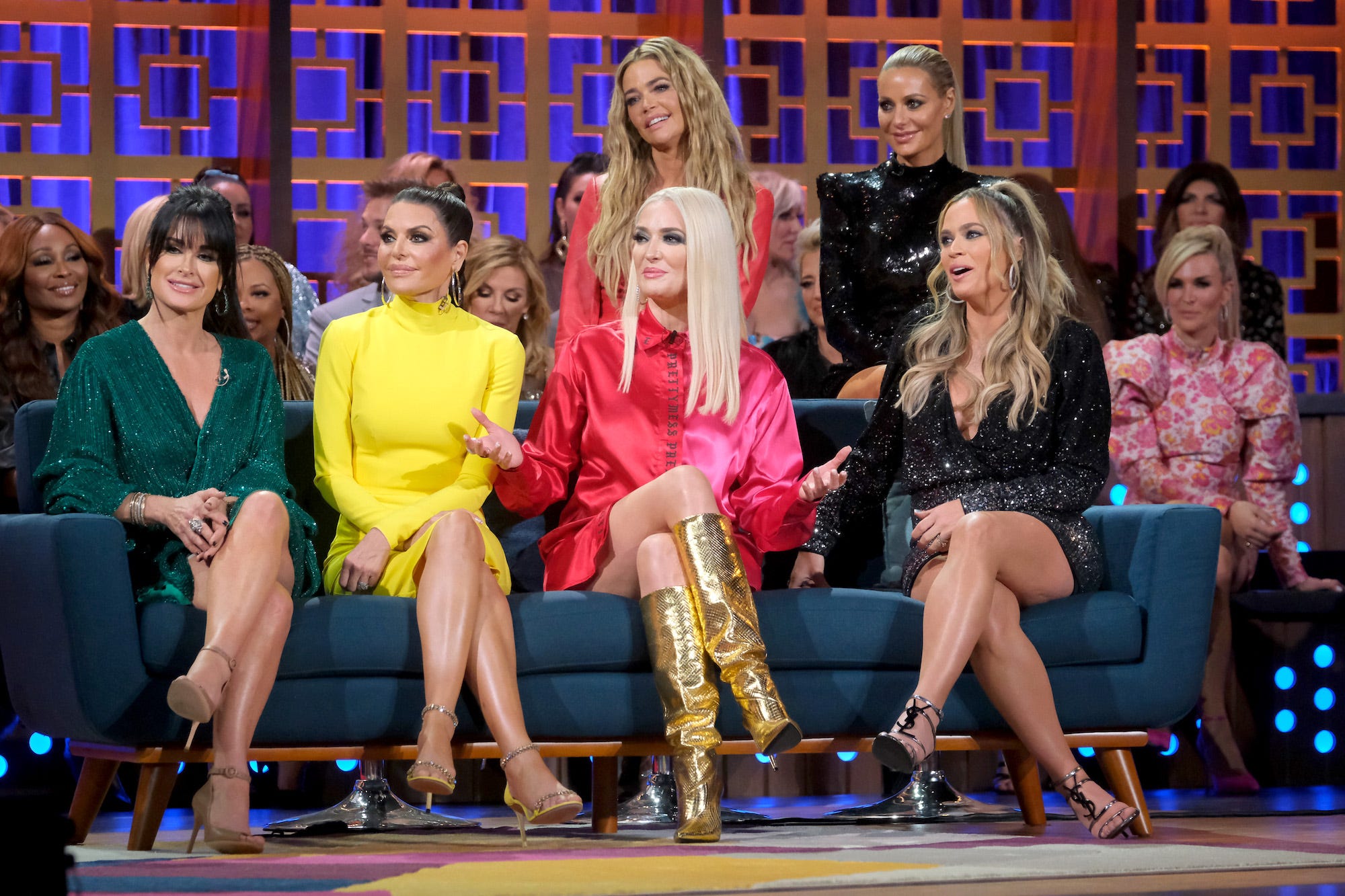 The complaint also claims that Girardi’s firm is “on the verge of financial collapse and locked in a downward spiral of mounting debts and dwindling funds.”

“Erika even performs a song called ‘Exxpen$ive,’ featuring the hook ‘it’s expensive to be me,'” the lawsuit adds.

Edelson PC declined to comment when reached by Insider. Representatives for Jayne and Girardi did not immediately respond to Insider’s requests for comment.

Jayne and Girardi first met in the 1990s, while she was waitressing at a popular Hollywood restaurant

The pair started dating after a year of friendship and were engaged within six months, according to Us Weekly.

They tied the knot in January 1999. In 2015, Jayne joined the cast of the “Real Housewives of Beverly Hills.” 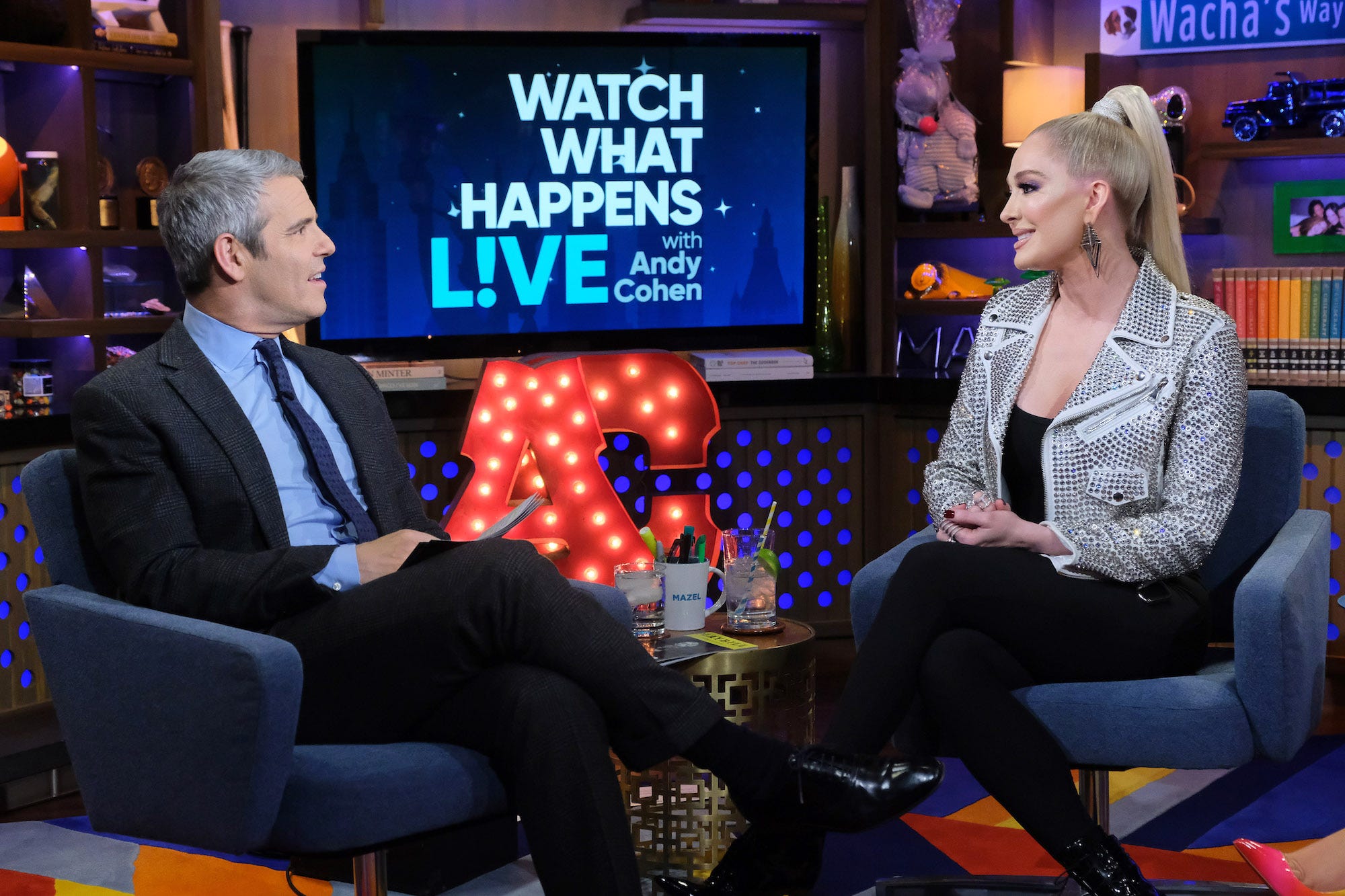 After news of the divorce filing broke, a source told Us Weekly that Jayne and Girardi often went “several months” without seeing each other.

“They would travel separately,” the source said. “Tom gave Erika a very lavish lifestyle, and she enjoyed it. Erika has gained independence and confidence from being on ‘Real Housewives of Beverly Hills.'”

Jayne told Andy Cohen in June 2017 that she and Girardi do not have a prenuptial agreement because “a prenup wouldn’t stand in his way anyway.”

“I’m married to a very powerful lawyer,” she told the Bravo host. “So it doesn’t matter whether you had one or you didn’t, it’s gonna be all Tom’s way, I assure you.”

Jayne has requested that Girardi provide spousal support in their divorce, and that he pay her legal fees.