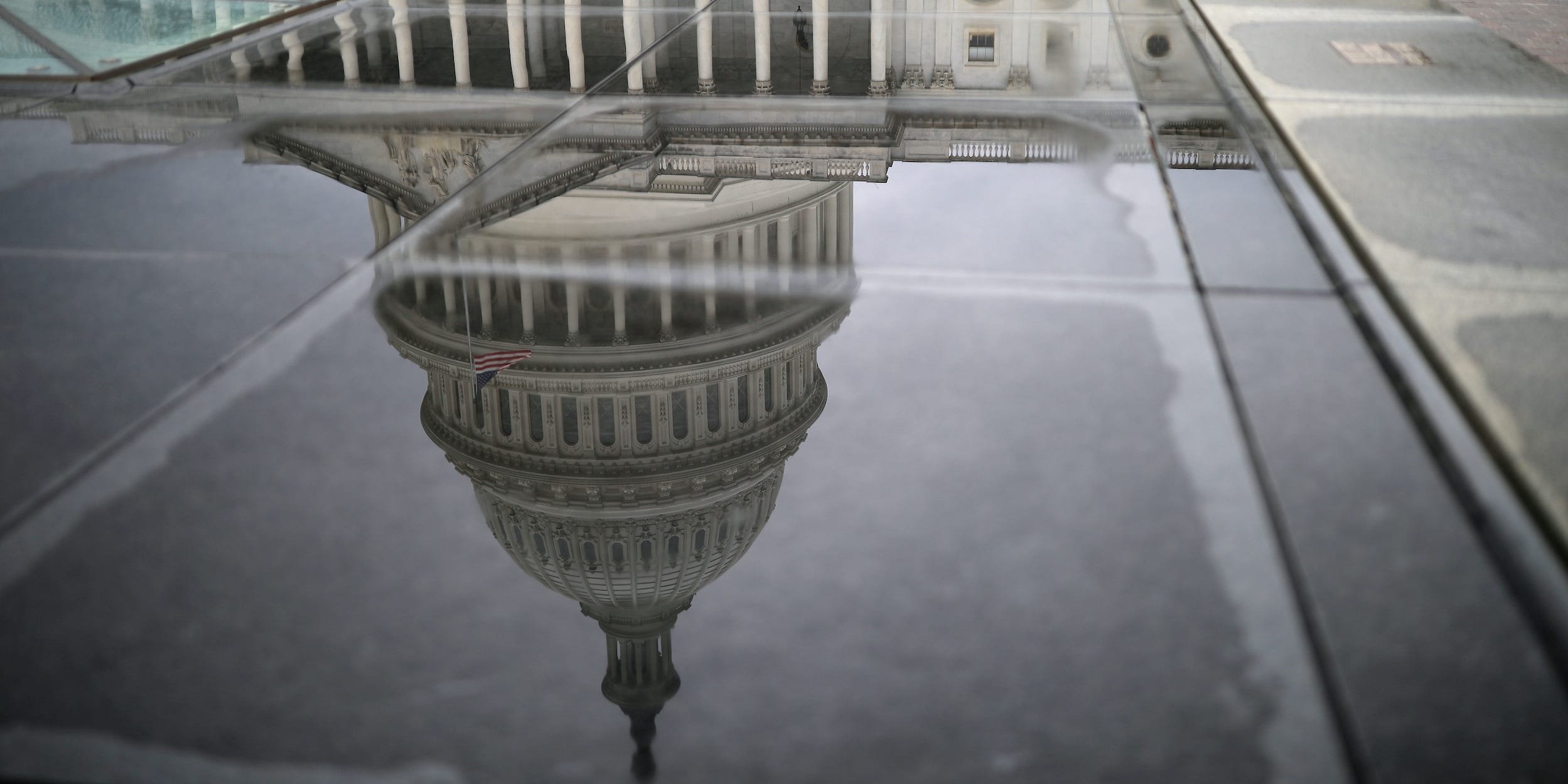 Tom Brenner/ReutersPrinter and internet snafus held up the release of Congress’ latest stimulus bill text at the US Capitol on Monday.

Democrats on the House Judiciary Committee released a scathing 50-page report on Tuesday evening laying out supporting evidence for why they say the House should impeach President Donald Trump on a charge of inciting the January 6 insurrection on Capitol Hill.

Three House Republicans â€” Reps. Liz Cheney of Wyoming, Adam Kinzinger of Illinois, and John Katko of New York â€” have come out in favour of impeaching Trump for inciting the riot, with more expected to follow.

Even though Trump is set to leave office on January 20, Democrats contend that he poses an “imminent threat” to the nation’s safety.

“The timeline of events demonstrates that President Trump encouraged and incited the violent and seditious acts that occurred. Moreover, the lawlessness that resulted from President Trump’s conduct was entirely foreseeable by the President,” the report says.

Read the full text of the report below: