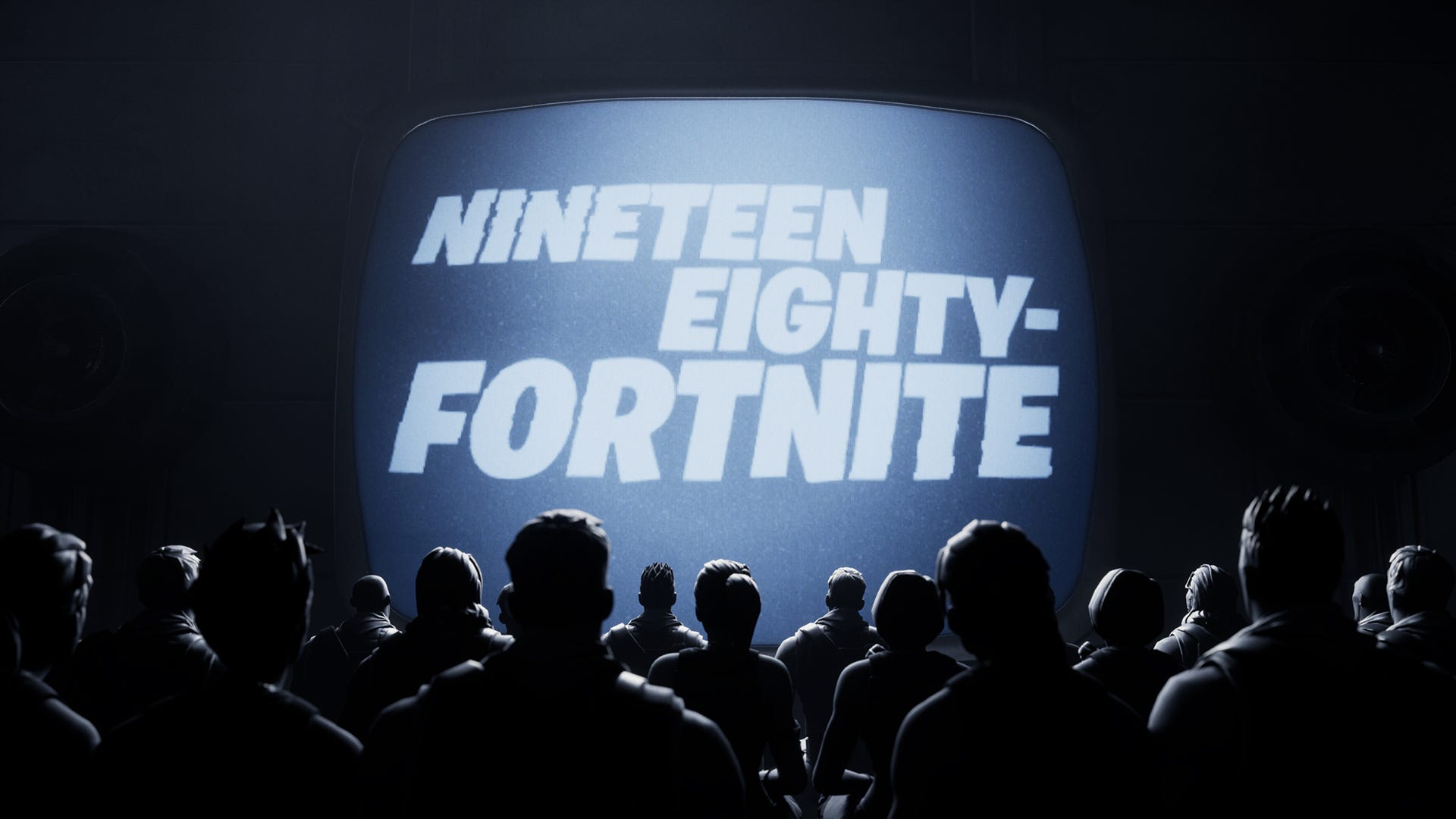 Apple and “Fortnite” maker Epic Games are in the opening stages of a heated legal battle, which started with “Fortnite” being pulled from Apple’s iPhone and iPad App Store last week.

In the latest legal filing, Apple revealed an email sent at 2 a.m. PT on August 13, 2020, by Epic Games CEO Tim Sweeney to Apple CEO Tim Cook and several other Apple executives. Sweeney in the email laid out Epic’s plan to cut Apple out of payments in “Fortnite” on iPhone and iPad.

The court records show that Sweeney had earlier on June 30 requested Apple to allow a “competing Epic Games Store app” to be available on the App Store so “consumers would have an opportunity to pay less for digital products and developers would earn more from their sales.”

Because of restrictions imposed by Apple, Epic is unable to provide consumers with certain features in our iOS apps. We would like to offer consumers the following features:

1) Competing payment processing options other than Apple payments, without Apple’s fees, in Fortnite and other Epic Games software distributed through the iOS App Store;

If Epic were allowed to provide these options to iOS device users, consumers would have an opportunity to pay less for digital products and developers would earn more from their sales. Epic is requesting that Apple agree in principle to permit Epic to roll out these options for the benefit of all iOS customers. We hope that Apple will also make these options equally available to all iOS developers in order to make software sales and distribution on the iOS platform as open and competitive as it is on personal computers.

As you know, Epic was required to accept your standard, non-negotiable contracts, like the Apple Developer Program Licence Agreement, in order to offer products on iOS devices through the iOS App Store. Epic is also required to comply with Apple’s unilateral standards documents to obtain app approval, like Apple’s App Store Review Guidelines. Apple’s contracts and standards documents contain restrictive provisions that prohibit Epic from offering a competing app store and competing payment processing options to consumers. Apple would need to provide a side letter or alter its contracts and standards documents to remove such restrictions to allow Epic to provide a competing app store and competing payment processing option to iOS customers.

Please confirm within two weeks if Apple agrees in principle to allow Epic to provide a competing app store and competing payment processing, in which case we will meet with your team to work out the details including Epic’s firm commitment to utilise any such features diligently to protect device security, customer privacy, and a high-quality user experience. If we do not receive your confirmation, we will understand that Apple is not willing to make the changes necessary to allow us to provide Android customers with the option of choosing their app store and payment processing system.

On August 13, just before making changes to the “Fortnite” app that set off the bitter legal battle, the Epic CEO sent the following email to the team of Apple execs:

I’m writing to tell you that Epic will no longer adhere to Apple’s payment processing restrictions.

We choose to follow this path in the firm belief that history and law are on our side. Smartphones are essential computing devices that people use to live their lives and conduct their business. Apple’s position that its manufacture of a device gives it free rein to control, restrict, and tax commerce by consumers and creative expression by developers is repugnant to the principles of a free society.

Ending these restrictions will benefit consumers in the form of lower prices, increased product selection, and business model innovation.

Henceforth, all versions of Fortnite that Epic submits to the App Store will contain these two payment options, side by side, for customers to choose among.

We hope that Apple will reflect on its platform restrictions and begin to make historic changes that bring to the world’s billion iOS consumers the rights and freedoms enjoyed on the world’s leading open computing platforms including Windows and macOS. In support of this path, Epic’s public explanation of our payment service will be neutral and factual to provide Apple with a chance to consider taking a supportive route and communicating it in a way of Apple’s choosing.

If Apple chooses instead to take punitive action by blocking consumer access to Fortnite or forthcoming updates, then Epic will, regrettably, be in conflict with Apple on a multitude of fronts – creative, technical, business, and legal – for so long as it takes to bring about change, if necessary for many years.