Although the San Bernardino-based spat between the government and Apple over encrypted data may be over for now, the real fight will begin when Congress seriously considers a bill that might place restrictions on strong encryption.

The ramp-up to the political battle has already started as the House Energy and Commerce Committee has scheduled a hearing for Tuesday entitled “Deciphering the Debate Over Encryption: Industry and Law Enforcement Perspectives.“

Apple’s top lawyer, general counsel Bruce Sewell, will be testifying before Congress as part of the hearing. It’s the second time this year he’s testified on Capitol Hill. Here are his prepared remarks, via Politico’s Tony Romm:

Thank you, Chairman Murphy, Ranking Member DeGette and members of the Subcommittee.

It’s my pleasure to appear before you today on behalf of Apple. We appreciate your invitation and the opportunity to be part of this important discussion about encryption.

Hundreds of millions of people trust Apple’s products with the most intimate details of their daily lives. Some of you might have a smartphone in your pocket right now, and if you think about it, there’s probably more information stored on that phone than a thief could steal by breaking into your house.

And it’s not just a phone. It’s a photo album. It’s a wallet. It’s how you communicate with your doctor, your partner, and your kids. It’s also the central command center for your car or your home. Many people also use their smartphone to authenticate and gain access to other networks, businesses, financial systems and critical infrastructure. And we feel a great sense of responsibility to protect that information and access.

For all of these reasons, our digital devices, indeed our entire digital lives, are increasingly and persistently under siege from attackers. And their attacks grow more sophisticated every day. This quest for access fuels a multi-billion dollar covert world of thieves, hackers, and crooks. We are all aware of some of the recent large-scale attacks — hundreds of thousands of social security numbers were stolen from the IRS, the U.S. Office of Personnel Management said as many as 21 million people had their records compromised and as many as 78 million people were affected by an attack on Anthem’s health insurance records.

The best way we, and the technology industry, know how to protect your information is through the use of strong encryption. Strong encryption is a good thing, a necessary thing. And the government agrees. Encryption today is the backbone of our cybersecurity infrastructure and provides the very best defence we have against increasingly hostile attacks.

other programs to fund strong encryption. And the Administration’s Review Group on Intelligence and Communications Technology urged the U.S. government to fully support and not in any way subvert, undermine, or weaken generally available commercial encryption software.

At Apple, with every new release of hardware and software, we advance the safety, security and data protection features in our products. We work hard to assist law enforcement because we share their goal of creating a safer world. I manage a team of dedicated professionals that are on call 24 hours a day, 365 days a year. Not a day goes by where someone on my team is not working with law enforcement. We know from our interactions with law enforcement officials that the information we are providing is extremely useful in helping to prevent and

Keep in mind that the people subject to law enforcement inquiries represent far less than one tenth of one per cent of our hundreds of millions of users. But all of those users — 100% of our users would be made more vulnerable if we were forced to build a back door.

This is the difference in perspective that we should be focused on resolving. To suggest that the American people must choose between privacy and security is to present a false choice.

The issue is not about privacy at the expense of security. It is about maximizing safety and security.

Thank you for your time. I look forward to answering your questions.

Sewell will be joined by other witnesses including Matthew Blaze, a computer science professor at the University of Pennsylvania, police chief Thomas Galati, who heads up the New York Police Department’s intelligence bureau, and Amy Hess, an assistant director at the FBI, as well as other law enforcement officials.

The full schedule can be found here. 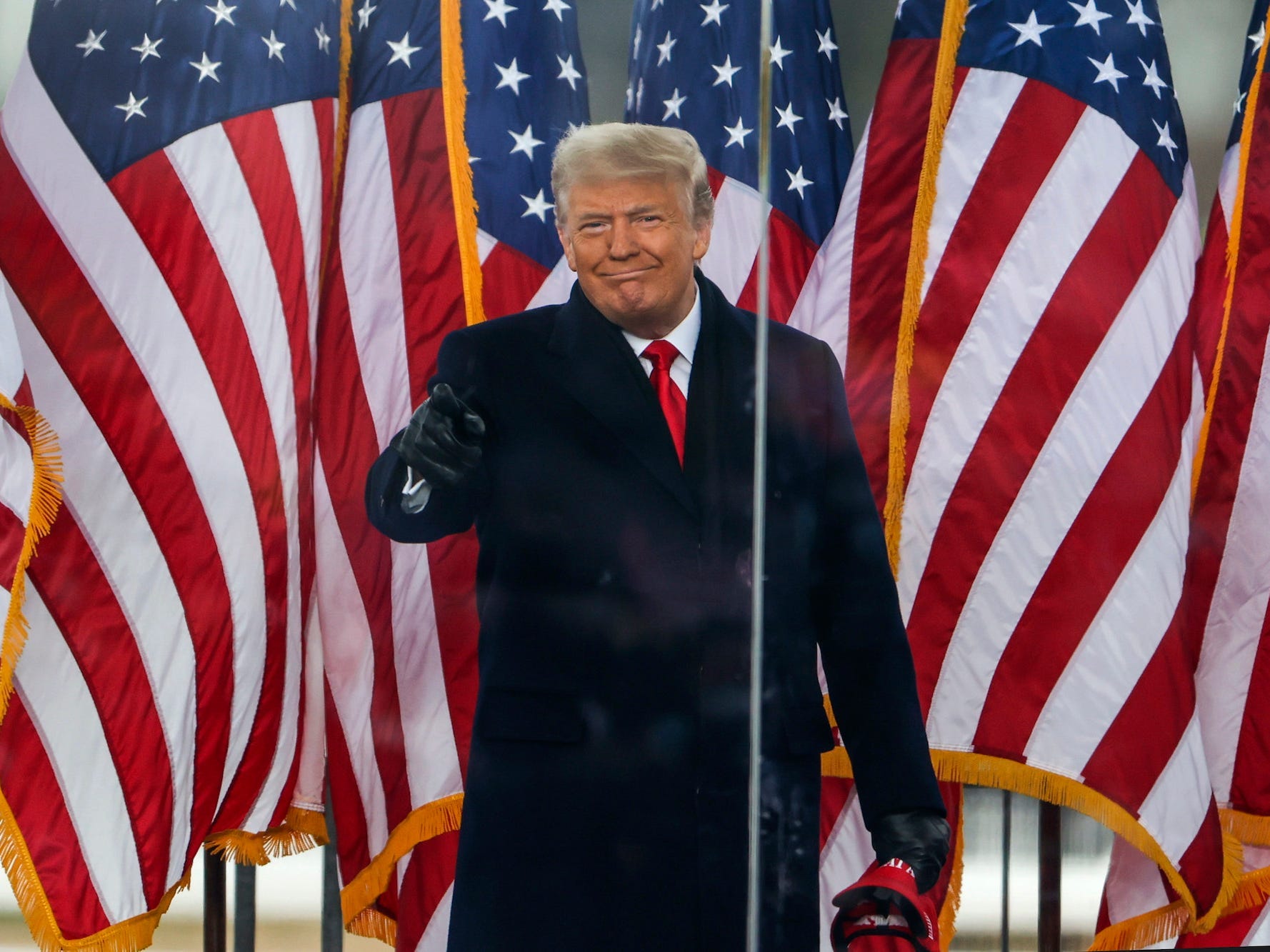 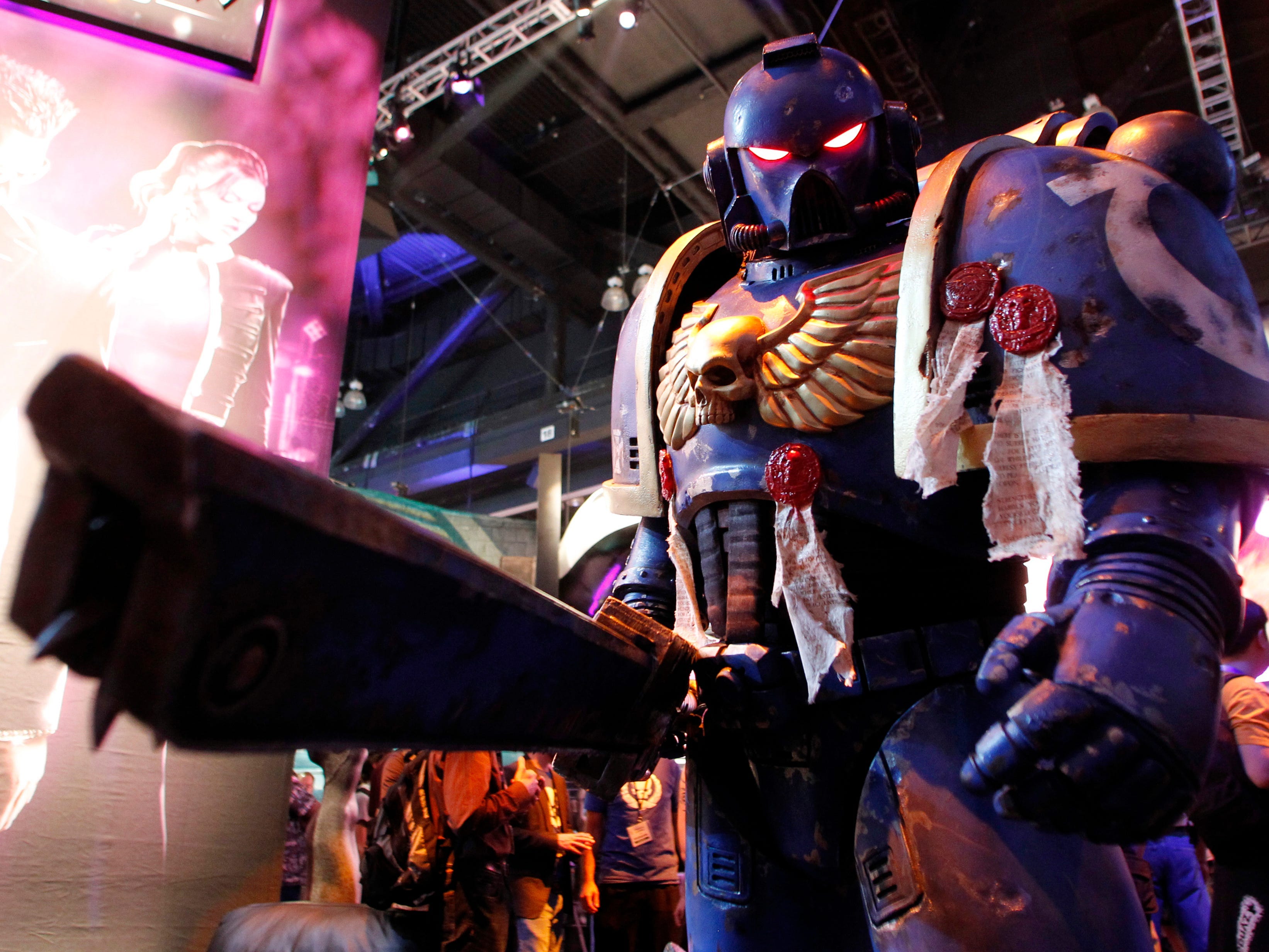