RBC is running a virtual summer camp to keep bankers' and traders' kids entertained, with MDs to analysts pitching in leading coding workshops and sing-alongs 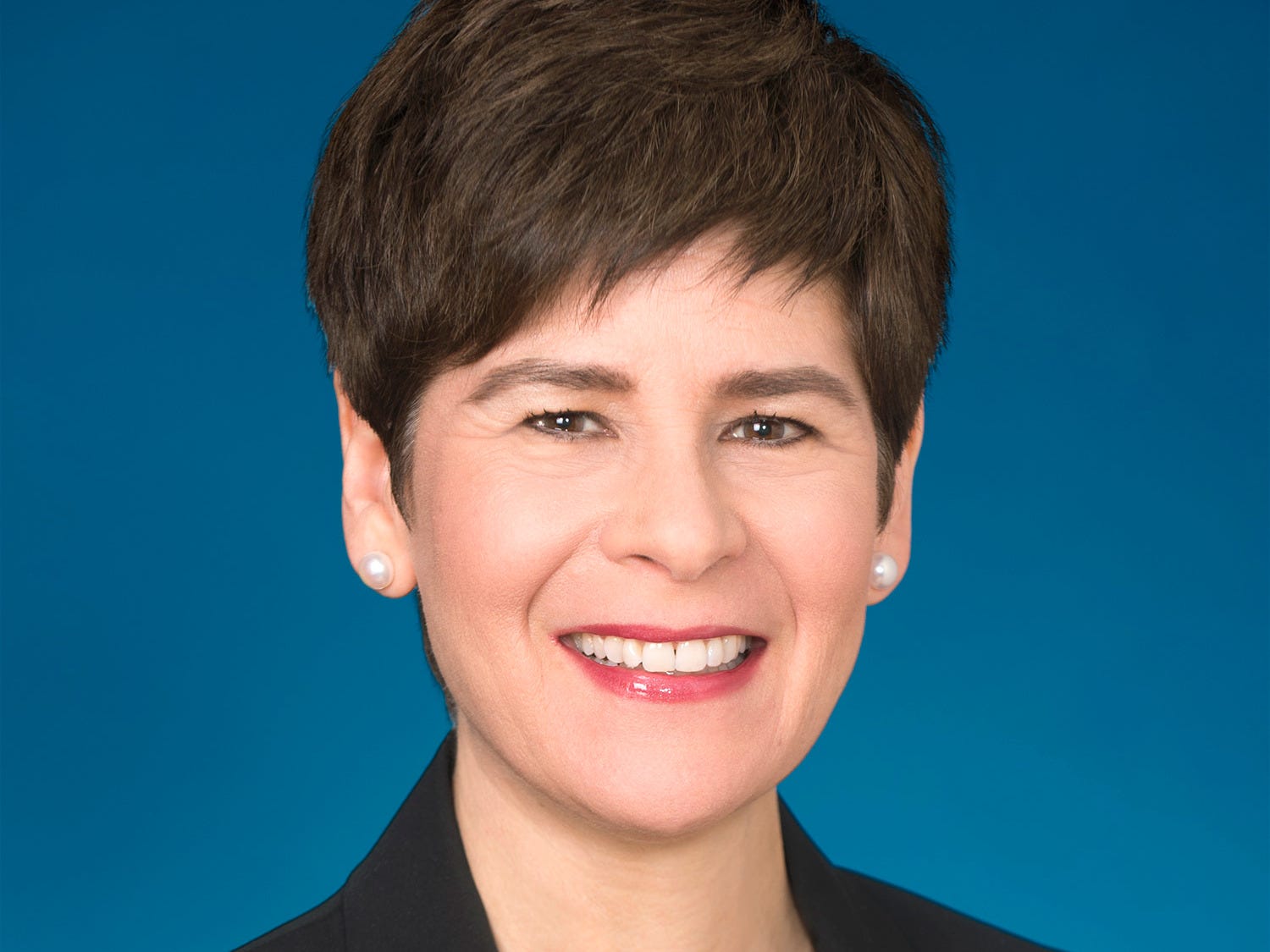 Everyone from managing directors all the way down to analysts at RBC Capital Markets are being tasked with pleasing their toughest customers yet during the pandemic: kids.

In early July, the capital-markets arm of Canadian bank RBC rolled out a new internal summer program, RBCCM U.S. Kids Club, a digital suite of activities designed to keep kids of the firm’s employees, who are still working from home, busy during an otherwise dull summer spent largely indoors.

Among the events that the firm is offering to kids: pre-recorded story time sessions, weekly sing-alongs, portrait-drawing classes, and live workshops where kids can learn how to code using Ruby, a coding language for beginners; develop skills for managing their finances; or hear about what a day might be like in the life of a trader or a banker.

“We’ve heard from a lot of our employees who are parents about how difficult it is to manage working from home, together with having kids underfoot with little or no outside activity,” Liz Lieberman, the head of US human resources at RBC Capital Markets, told Business Insider in an interview.

“The problem is particularly acute during the summer months when there’s no school and no camp,” she added, so the bank decided to launch this new internal program to help its beleaguered staff, and their equally cooped-up kids.

The pandemic, Lieberman said, has gone on “longer than anybody thought, and [has been] very, very difficult without having child care.” This new program is one way RBC is trying to help.Read more:Toddler meltdowns and spilled milk. Here’s how Wall Street’s high-flying – now grounded – bankers are working from home.

The Kids Club events are conducted using Webex, and a range of RBC employees at all levels of seniority have volunteered to pitch in their time. Lieberman estimated that about 40 RBC staffers have volunteered to help lead sessions of the program. Even Lieberman’s husband is involved: He helps lead a sing-along session for kids ages 2 to 6 every week.

As America continues to struggle with an intense summer spike in coronavirus infections, parents have adjusted to a new reality that they never could have predicted earlier this spring: keeping their kids home indefinitely.

Summer camp has proven to be a nonstarter for many families this year: A survey of 885 summer camps conducted in June by CampMinder found that as many as 62% of camps – nearly two in three – were planning to stay closed for the summer months.

Meanwhile, whether or not school districts will reopen this fall has become a political flashpoint, with many districts opting for largely virtual solutions or delayed start dates for now.


See more:
Charles Schwab will offer half of its virtual interns full-time jobs in the coming weeks. From what to wear to how to stay organised, a talent exec at the brokerage giant shares ways to impress remotely.

Even if it’s an option available to them, mounting data suggest that many parents are wary of sending their kids back to the classroom.

As many as 71% of American parents viewed sending their kids back to school as a large or moderate health risk, according to one poll conducted by Axios and the survey group Ipsos earlier this month.

For its part, RBC Capital Markets says it has no timeline in place for when to bring its workers back to the office, so, for now, they’re staying home.

“We’re following CDC guidelines,” Lieberman said. “We’re putting our employees’ health first, and so we don’t have a date that we are officially opening,” she added, noting that the firm is closely monitoring data about the spread of the virus to inform its decisions on a possible timeline for returning to work.

Looking forward, she said, the new RBC U.S. Kids Club may be here to stay – at least through the eventual conclusion of the pandemic.

In the meantime, she noted, RBC has circulated internal resources among its staff to promote mental well-being during a time of remote work, from making counselors available to speak with employees, to sharing special podcasts that the firm produced on topics like resilience. One of them involved an interview with Chris Hadfield, a former Canadian astronaut who shared advice for staying positive during isolation.

Another effort RBC Capital Markets is making is to encourage its staff to take some time off to combat fatigue and burnout.

“You wake up in the morning, you start your computer,” she explained, “you don’t get out of the house – it can be draining, so we are definitely encouraging people to take some time away from the office, even if it’s at home.”


Read more:
Wells Fargo is ditching a 750-person WeWork space, while Citi inked a deal with the flex-office giant far from a big city. Here’s a look at how financial firms are retooling their real
estate.

Indeed, a recent survey conducted in May by the publication Human Resources Director found that 73% of workers reported feeling exhausted while working remotely during the pandemic. The leading cause: “No separation between work and life.”

Are you a young person working on Wall Street? Contact this reporter via email at [email protected], encrypted messaging app Signal (561-247-5758), or direct message on Twitter @reedalexander.

One of Wall Street’s highest-paid CEOs is hosting a virtual lunch with followers of finmeme account Litquidity. Jefferies’ Rich Handler explained how he’s ‘trying to help in a small way while the world is so upside down.’