The Reserve Bank of Australia (RBA) knows that today’s property market could spell big trouble for the economy tomorrow.

The central bank has identified a hot market fuelled by record lending as a major threat to Australia’s financial stability in its biannual review published on Friday.

“Asset prices rising beyond fundamental values, rapid growth in borrowing and weaker lending standards would be a risk to financial stability,” the RBA wrote, noting low interest rates and recovery expectations were helping drive it.

While not necessarily an imminent risk, the RBA acknowledges conditions are sufficient to inflate house prices and lending appetite to dangerous levels.

“Risks from rising asset prices and debt could build, particularly if lending standards are weakened. Persistent increases in asset prices could lead to expectations rises will continue and so increase risk taking and borrowing, especially given low interest rates,” it wrote.

“This could push asset prices above their fundamental values which could lead to a correction in asset prices, which if borrowers’ income fell could expose lenders to large losses on higher debt.”

With the RBA telling the country interest rates aren’t moving higher for three years yet, it’s a difficult corner it has found itself in. Governor Philip Lowe has repeatedly told parliament and the public that lending standards remain strong, but there is growing concern that Australians are taking outsized risks and banking on future price growth tomorrow.

Certainly, Australia’s largest banks have done little to discourage that. The Commonwealth Bank and Westpac have forecast 16% and 20% price gains over the next two years.

Not to be outdone, ANZ called 17% price rise growth nationwide by the end of 2021. At least its forecast came with the expectation that price growth of that magnitude would force regulators like APRA to intervene in the market, tightening up lending standards and cooling the market as a result.

Stricter lending may be unavoidable given the current trajectory of the market, the RBA suggests.

“Even if lenders do not weaken their own settings, increased risk-taking by optimistic borrowers could see deterioration in the average quality of new lending. This would weaken the resilience of businesses and households, and so the financial system, to future shocks.”

Allaying those fears for now is the fact that Australians have used the pandemic and a $2 billion boom in savings to get on top of their mortgages.

“The combination of higher household disposable income and a sharpd ecline in household consumption saw the household saving ratio double to 12 per cent over 2020. This additional saving was used to pay down debt and/or build liquidity buffers, with the aggregate household mortgage debt- to-income ratio declining over 2020,” the RBA noted.

“Part of the increase in household deposits has been in the mortgage offset accounts of indebted households.”

The flip side is that as government support is removed and early access to super ends, the same buffer is liable to be spent.

RBA's FSR – the rise and rise of mortgage offset accounts (that is people with mortgages that have deposits, rather than netting off the aggregates – i.e. people with deposits without mortgages). While currently serving to help de-risk debt levels it is getting spent too #ausbiz pic.twitter.com/v95SldXjmf

Investors have begun to come back into the market

The RBA’s analysis comes at the same time that the mix of buyers begins to swing back away from buyers.

The latest ABS data shows that home buyers borrowers 3.3% less in February, the first monthly decline recorded since May last year. While it marks a modest decline after consecutive months of growth, another dormant group of buyers are beginning to renewer the market.

“Investor lending however increased by 4.5% over the month to $6.9 billion – the highest result since February 2018.”

Overall investor numbers still remain low, but it sees investors draw even with first home buyers, accounting for two in five new loans between them. While quite distinct to previous cycles, it could mark the beginning of home buyers falling back out of the market.

“First home buyer activity remains at the highest levels since the record-breaking period in 2009 courtesy of low interest rates, a reviving economy and various government stimulus policies directed to the group,” Wilson said. 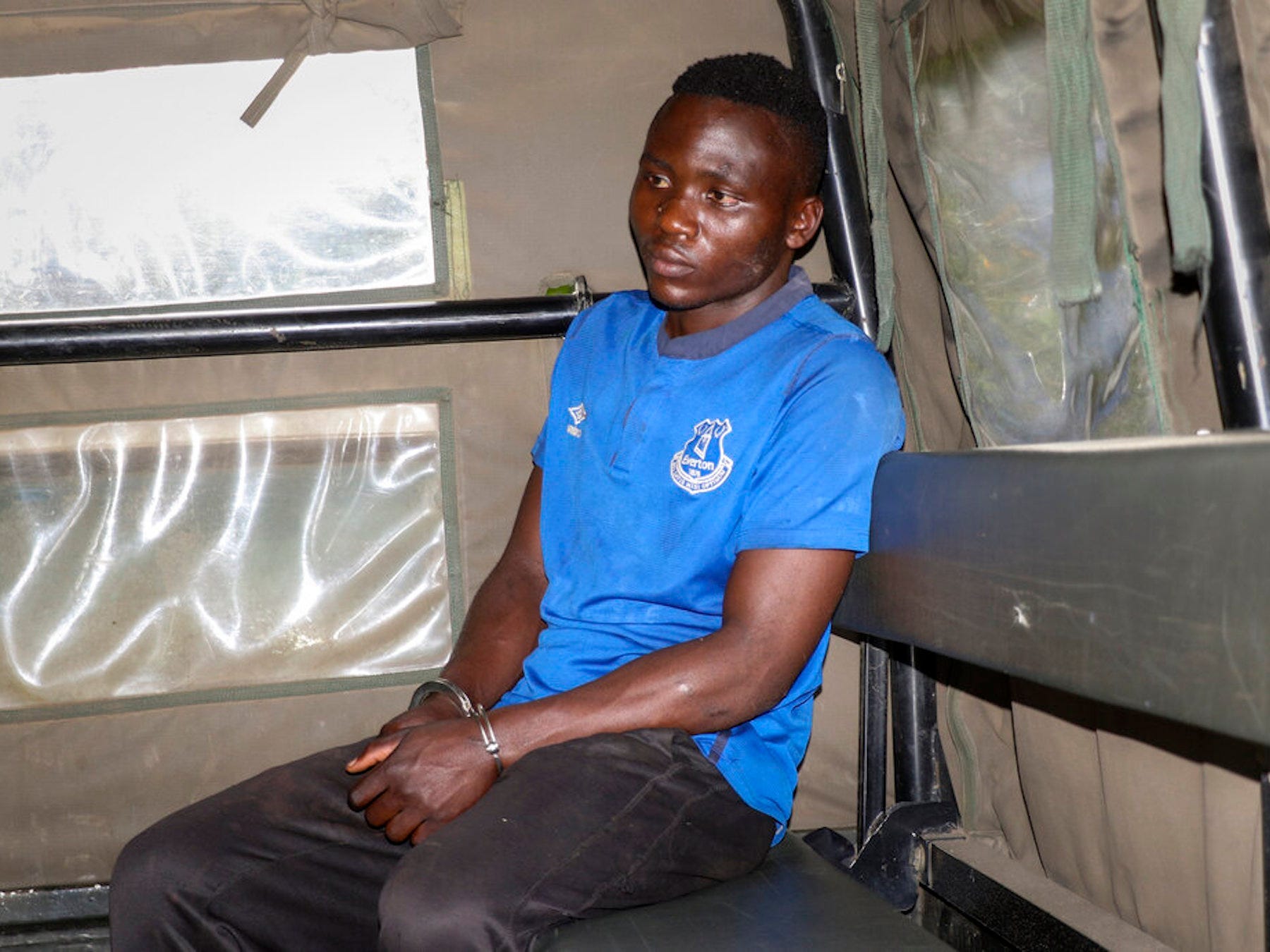