When your smartphone shows you an ad for something you never knew you wanted but you actually love, it’s a little unsettling. It’s like your phone knows you better than you know yourself.

A new study from digital creative agency Razorfish reveals that more than three-quarters of smartphone users think ads like these, targeted mobile ads, are way too invasive. People don’t like that the coffee maker they were looking for earlier keeps popping up when they visit other sites.

The study talked to 1,500 people from the US, UK, China, and Brazil, according to a report by The Drum.

Razorfish found that on average, 77 per cent of people felt that targeted ads that look at personal data and browsing history were an invasion of privacy. When Razorfish broke down the results, the US led they way with 79 per cent, followed by the UK at 78 per cent, China at 76 per cent, and Brazil at 73 per cent.

Apparently, about 77 per cent of respondents also hate when they see the same internet ad over and over again. 77 per cent of people in the US agree, while 81 per cent in the UK, 78 per cent in Brazil, and 80 per cent in China felt the same way. Essentially, people hate seeing the same ads, targeted to their specific likes and interests, everywhere they go.

Razorfish’s Grant Owens, the man behind the study, has an interesting take on how the ad industry can make targeting less annoying.

The Drum reports that in a panel discussion, Owens suggested that agencies need to find a way to make the data understand the consumer and almost become more invasive. Essentially, he’s saying agencies should learn what products you’ve bought online and when you buy them, that way you don’t keep seeing those shoes.

The Drum reports that Razorfish is expected to release the full results of the study later this year. 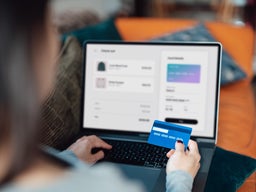 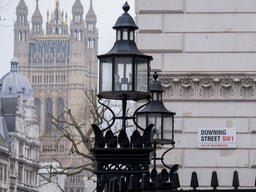