TikTokers are posting about celebrities they say they talked to on dating app Raya. Here's what to know about the platform. 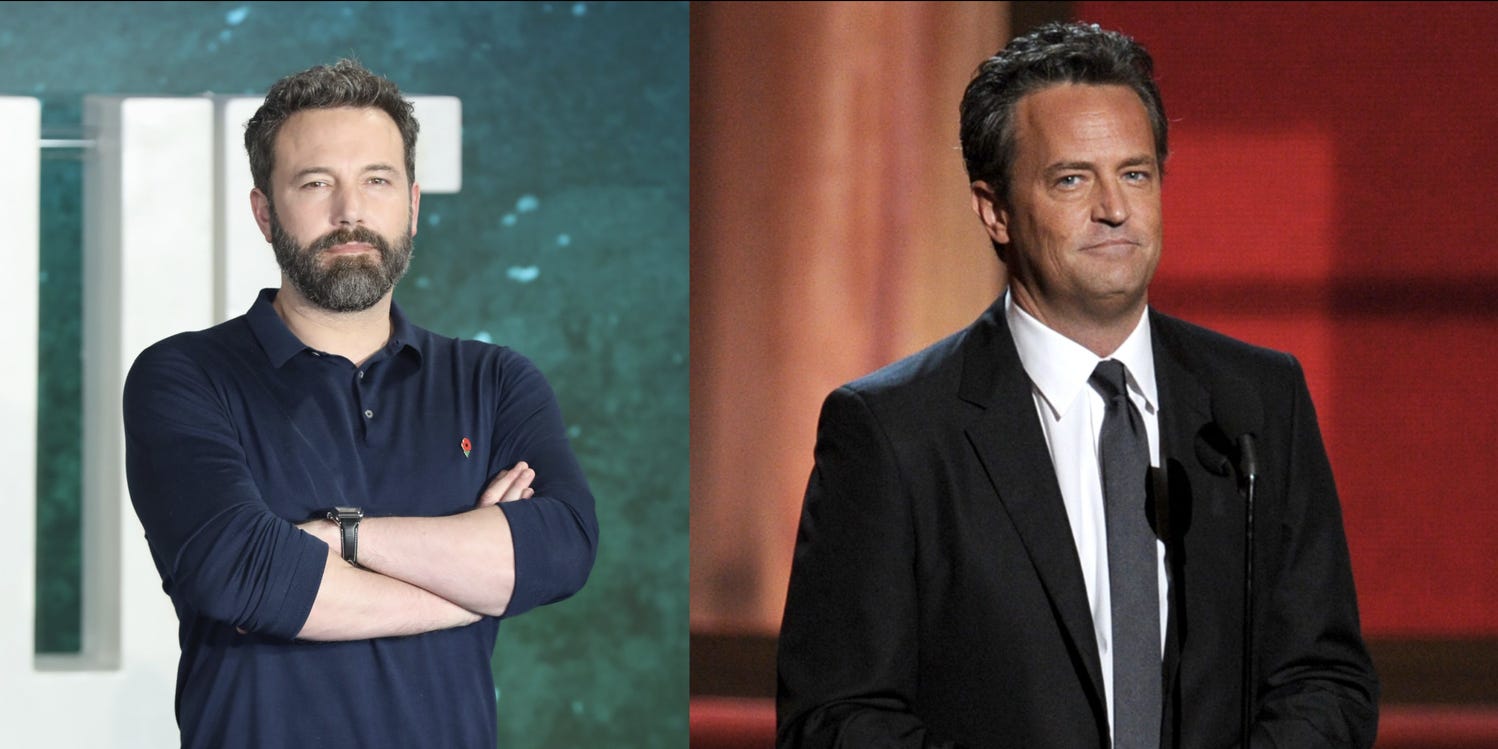 The exclusive dating app Raya is known for its rich and famous user base. In the age of TikTok, stories are starting to get out about what some users say are their interactions with celebrities on the app.

While Raya is just one of the many dating apps available for singles, its rigorous application process and star-studded clientele have earned it the reputation of being one of the hardest dating apps to get accepted into.

Here’s what to know about Raya – and why it’s having a moment on TikTok.

Raya launched in February 2015, and its exclusivity has made it the go-to app for celebrities. Prospective members apply and then are vetted through the app’s committee members, according to the company’s website.

According to The New York Times, only 8% of applicants were accepted after the rigorous application process, as of 2018. The app’s founder, Daniel Gendelman, told The Times in an interview that people who apply do not have to be strikingly attractive or flaunting their wealth – the latter, Gendelman said, is actually a “red flag” in the application process.

Gendelman told The Times that he chose to name the app Raya because it’s the Hebrew word for friend. He said that he wanted to create a space that “felt more like a dinner party.” The app’s website said committee members are asked to consider the “dinner party” analogy when deciding who is accepted.

Some of the celebrities said to be have used the app include Amy Schumer, Kelly Osbourne, Cara Delevigne, Trevor Noah, Drew Barrymore, Ben Affleck, and Matthew Perry, as Insider’s Hillary Hoffower previously reported.

Raya users must adhere to strict privacy guidelines, which the TikTok users who made the recent posts appeared to have violatde by publicly sharing conversations from the app.

A viral TikTok posted Sunday by influencer and model Nivine Jay alleged that Affleck sent her a video via Instagram DM after she unmatched him on Raya.

The video shows Jay along with text that reads, “Thinking of the time I matched with Ben Affleck on Raya and thought it was fake, so I unmatched him, and he sent me a video on Instagram.”

It then transitions to a recording of a man that appears to be Affleck, asking, “Nivine, why did you unmatch me? It’s me.”

As of Friday afternoon, the TikTok has over 8.5 million views 1.3 million likes. Insider could not independently verify that the two matched on the app or that the video was sent to Jay, and neither party immediately responded to requests for comment.

Jay told E! News in an interview that she believed Affleck did nothing wrong. “I’m seeing a lot of comments calling him a creep, and l don’t think that’s fair. l wasn’t making fun of him in the video,” she told the outlet in a story published Monday. “l was making fun of myself for thinking he was a catfish, and it was just supposed to be funny.”

Following the Affleck TikTok, another woman said she matched with Perry

Another woman named Kate Haralson said she matched with Perry on Raya when she was 19. The now 20-year-old TikTok user posted a since-deleted video that went viral of what she claimed was an interaction with the 51-year-old actor, who is currently engaged.

The video shows the two on FaceTime together with the caption, “When you match [with] Matthew Perry as a joke on a dating app and he Facetimes you and plays 20 questions with you.” The man appearing to be Perry could be heard asking Haralson, “Do you always play with your hair this much?” and she responded, “I guess so, yeah.”

Haralson spoke with Page Six about the TikTok and said she was “inspired” by Jay’s video. She said the two are in touch via direct messages, and Jay advised her not to worry about hate comments she received. “You post something, and you just have to expect for some people to be on your side and others to be on their side,” she told the publication. “Obviously, a lot of people are going to take his side since he’s a celeb TV character, but that’s OK.”

Haralson told Page Six that she was kicked off the app on Friday for violating privacy rules. “I should have expected that would happen,” she told Page Six. “I feel fine about it. I never really used it anymore anyways.”

After Jay’s video went viral, Refinery29’s Lydia Wang wrote an essay that questioned whether it was okay or not to out someone from a dating app, even if they’re a celebrity. “It’s okay to send a funny screenshot around to your friends, maybe, or expose someone who sent a truly vile comment,” Wang wrote. “But there’s a thin line between enjoying the humor omnipresent on dating apps and outing a celebrity match for the sake of your own TikTok views.”

Some of the comments on Jay’s video echoed this sentiment, while others were in direct opposition. “Why hurt his privacy like that? That is so disrespectful,” one commenter wrote. While another person commented, “Unpopular opinion, he’s always given me major creeper vibes and this just makes me feel that even more.”

Supermodel and influencer Chrissy Teigen appeared shared her thoughts on the situation in a Thursday tweet but didn’t specifically reference the actors by name.

“I agree celebs shouldn’t be making these creepy desperate video replies on raya,” the 35-year-old model said. “but it’s tacky to release private messages. Ya both wrong, congrats.”