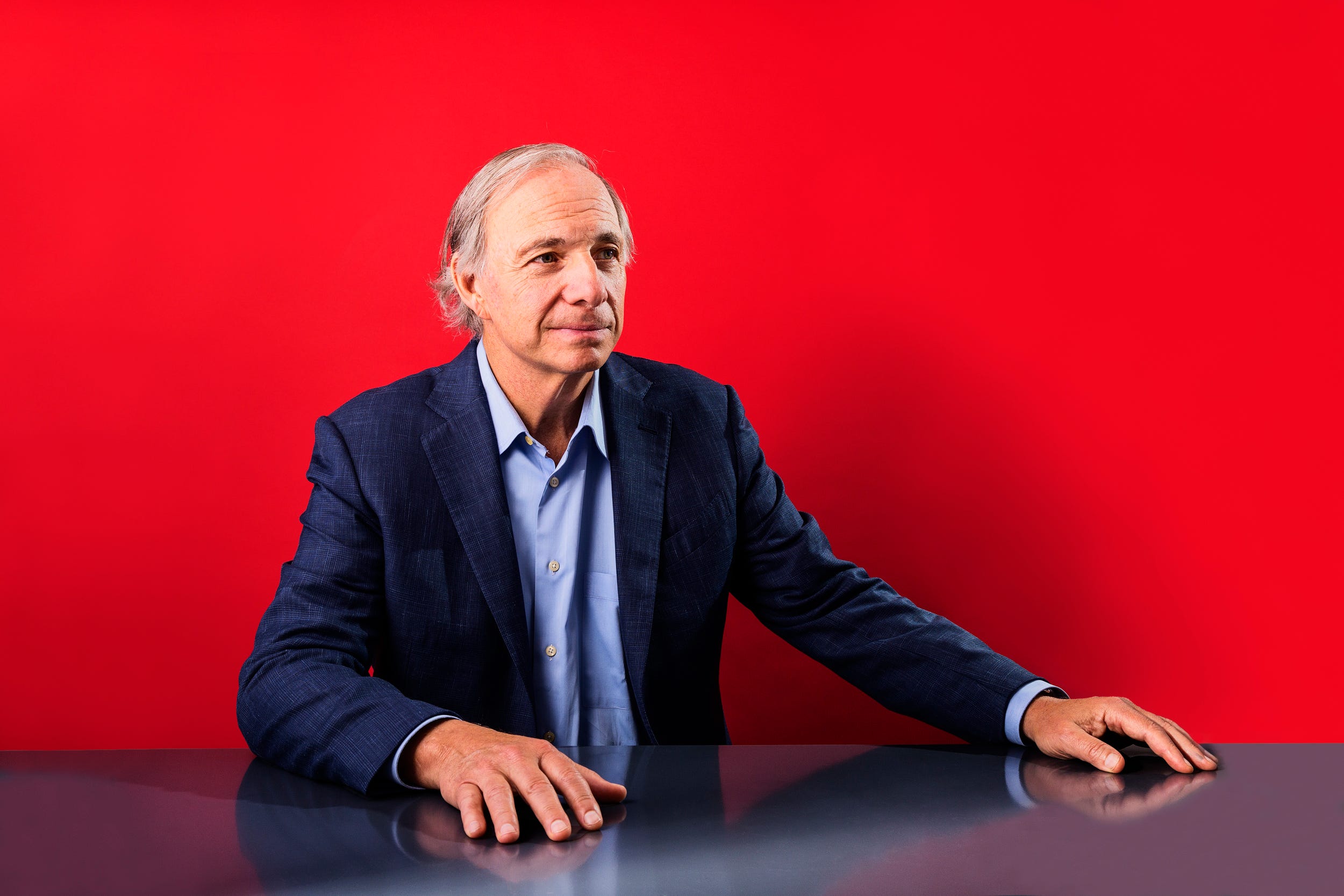 The billionaire hedge-fund manager Ray Dalio said the American dream “does not exist” right now and that if leaders don’t act, the whole economic system of capitalism could collapse.

In an online video chat with Sal Khan, the founder of the education nonprofit Khan Academy, Dalio said policymakers needed to take steps to increase access to education and boost incomes for low-income Americans, who have been disproportionately affected by the coronavirus pandemic.

“If you don’t have a situation where people have opportunity, you’re not only failing to tap all the potential that exists, which is uneconomic, you’re threatening the existence of the system, and I think that’s coming to home very clearly with the downturn in the economy with this virus,” he said.

Dalio comes from a lower middle class background, he said. The billionaire’s father was a jazz musician, and Dalio said it was partly a good public education in the ’60s that allowed for his success.

“That notion of what was fair, equal opportunity on a broad basis was what the American dream was,” he said on the video call Thursday.

Today, that ability to rise from a lower middle class background through public education is lost, the founder of Bridgewater Associates said.

“The American dream – it’s become lost or it certainly does not exist when we take education, for example,” he said.

Income as a predictor of success in education is a big economic problem, Dalio said.

Dalio cited research he published on LinkedIn that showed the top 40% of wealthy Americans on average spend five times more on their child’s education than the bottom 60%.

“And the gap is increasing,” he wrote.

A college education also has a significant influence a student’s earning potential. A bachelor’s degree is worth $US2.8 million on average over a lifetime, according to Georgetown University’s Centre on Education and the Workforce. Georgetown research also found that holders of a bachelor’s degree earn 31% more than those with an associate degree and 84% more than those with only a high-school diploma.

“We can see there is not just a wealth gap; there’s an opportunity gap and a productivity gap. And it’s a problem,” he said. “Something’s wrong.”

Government and business leaders must declare inequality a national emergency and come together to form a plan, the billionaire said.

Education is a part of the problem, but it’s not the whole problem, the billionaire wrote. In addition to calling for more federal funding of public schools, Dalio is asking lawmakers and corporate leaders to address low incomes in the US.

Change, according to Dalio, requires a shift in thinking on the part of corporate leaders, as well as government leaders.

“There need to be powerful forces from the top of the country that proclaim the income/wealth/opportunity gap to be a national emergency and take on the responsibility for reengineering the system so that it works better,” he wrote.

Policymakers pay too much attention to budgets relative to returns on investment, Dalio wrote. In other words, there’s too much short-term thinking and not enough long-term planning going on.

“So I believe the leadership should create a bipartisan commission to bring together skilled people from different communities to come up with a plan to reengineer the system to simultaneously divide and increase the economic pie better,” he wrote.