Turns out, a video of Dalio, the billionaire hedge fund manager of Bridgewater, talking about meditation, which we originally thought was taken down, is still online on another website. We’ve ripped and embedded it below.

In it, Dalio even has a hedge fund joke about meditation – “If you have that state of mind… it’s a heck of a return on an investment for 20-40 minutes a day.”

But first thing’s first. The kind of meditation Dalio does isn’t the cheesy, hippy kind.

“This is a very practical thing,” says Dalio in the video.

“I just want to make sure that point across – because people think it’s kind of an exotic thing or you light candles or have incense and that kind of a thing. I’m talking about a practical thing that makes life go better.”

Dalio explains what meditation does for him:

“I was about 20 and the Beatles were meditating and I heard about it and they had a centre in New York and I came to the centre and I learned about it.”

“I became much more centered. School was very easy for me. School wasn’t easy before… As a result, I also became calmer and so how I would deal with the world was more like a martial arts expert in a sense that I could flow with things and understand them better and react to them better. I was more in control.”

“I notice a difference from the moment I meditate. I can be stressed, or tired, and I can go into a meditation and it all just flows off of me. I’ll come out of it refreshed and centered and that’s how I’ll feel and it’ll carry through the day.”

“I think it’s the single most important reason for whatever success I’ve had.” 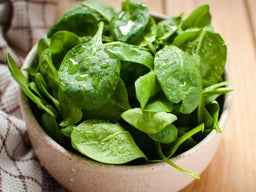 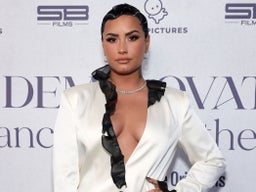