A woman was denied a transplant because she had alcohol in her system despite saying she doesn't drink. It turned out she had 'auto-brewery syndrome.' 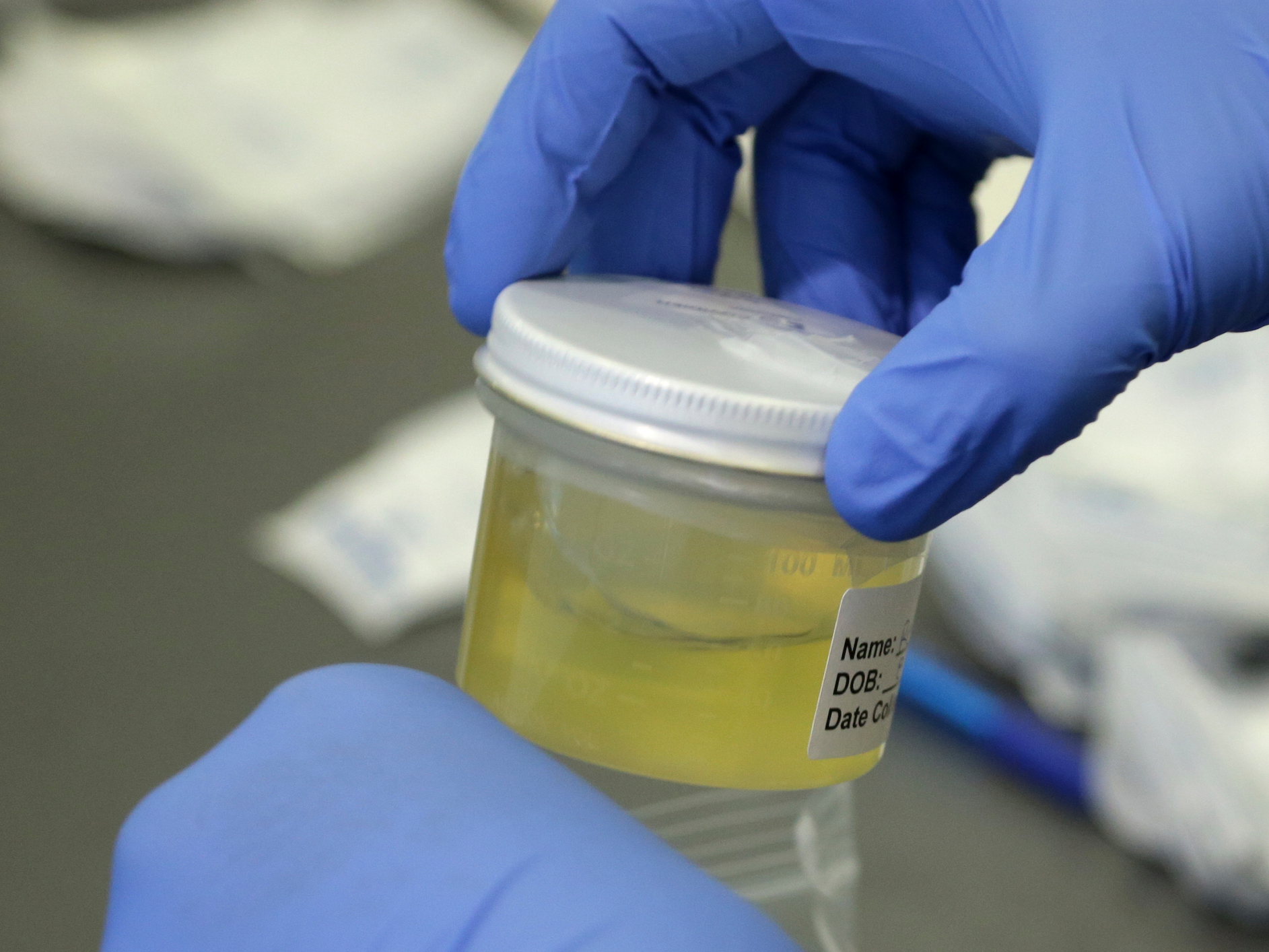 A 61-year-old woman with cirrhosis was denied a liver transplant after doctors suspected alcohol abuse – testing found ethanol (drinking alcohol) in the patients urine. The medical team was baffled when the patient continued to insist, even in the face of the evidence, she was completely sober.

But it turns out, she was telling the truth. Her own bladder was producing the alcohol, which was then expelled in her urine, causing her to test positive for alcohol use without drinking a drop – a case of the unusual disorder known as auto-brewery syndrome.

Cases of auto-brewery syndrome have been documented before. However, this one, described by University of Pittsburgh Medical Centre in a paper published Monday in Annals of Internal Medicine, is the first instance of the bladder producing the alcohol.

In people with auto-brewery syndrome, natural yeast and bacteria in the patient’s body caused a process of fermentation, according to Dr. Kenichi Tamama, lead author of the study and associate professor of pathology at the University of Pittsburgh. Although the microbes in the patient’s body weren’t unusual, she was also diabetic, and the extra sugar in her urine provided fuel for the yeast to produce alcohol, much like brewer’s yeast feed off the carbohydrates in grains to make beer.

Typically, fermentation happens in the gut due to excessive buildup of bacteria and yeast, and the sugars produced by digesting carbohydrates. In these cases, patients often become highly intoxicated from the alcohol in their digestive system, even though they haven’t been drinking – in one extreme example, a man was found to have 4 times the legal limit of alcohol in his blood due to auto-brewery syndrome.

However, the woman in Tamama’s case study was never even tipsy, and showed no apparent side effects. That’s because the interior of the bladder is designed to be less permeable to water and small molecules like ethanol, Tamama explained. As a result, her blood alcohol level never increased.

“The alcohol does not penetrate the bladder wall to the capillary vessels (to reach the bloodstream) before the patient empties the bladder,” he said. “Every several hours, the patient resets the alcohol level and yeast load.” If she hadn’t been a candidate for liver transplant, and required to undergo urine testing to screen for alcohol abuse, the disorder might never have been discovered, Tamama said.

It was, however, preventing her from getting a needed organ transplant, underscoring the need for doctors to be aware of auto-brewery syndrome and investigate thoroughly if a patient denies drinking but tests positive for alcohol use.

“It was very unfair for the patient,” Tamama said.

After his team’s discovery, she was reconsidered for a liver transplant.

However, doctors’ attempts to treat her condition with anti-fungal medication were unsuccessful, according to the case report, and her current health status has not been shared due to patient privacy concerns.

A man’s gut brewed its own alcohol, making his blood alcohol level more than four times the legal limit without
drinking