You can now buy 'stock' in a rare $52,500 Hermès Birkin bag, thanks to an online investing app — here's how it works 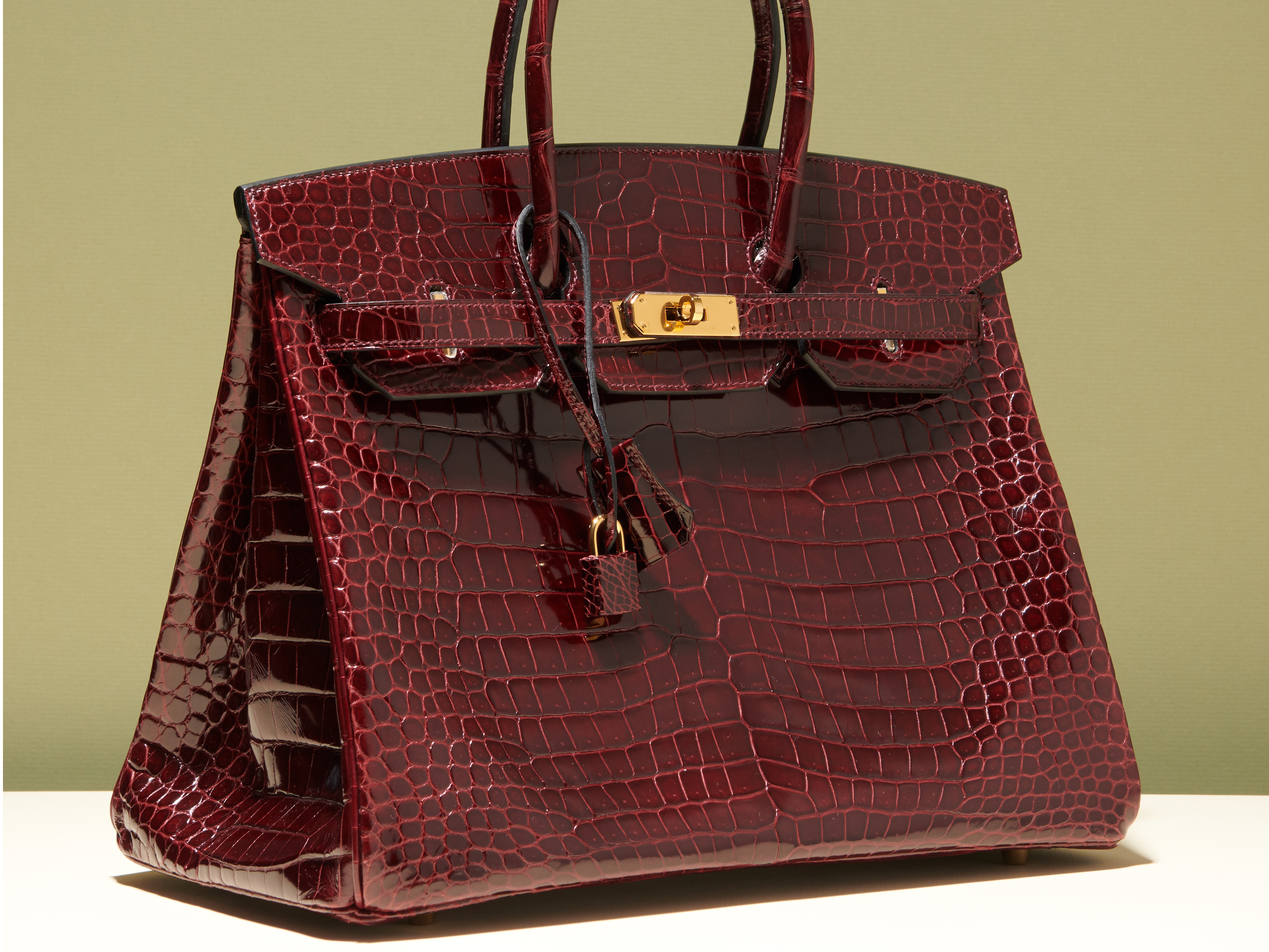 Ever wanted a Birkin bag? Of course you have. And now you can actually afford one – sort of.

Online investment platform Rally Road has partnered with luxury reseller Privé Porter to allow people to invest in rare and new Birkin handbags. The partnership will make partial ownership of what is deemed a pinnacle of affluence more accessible to the general public. 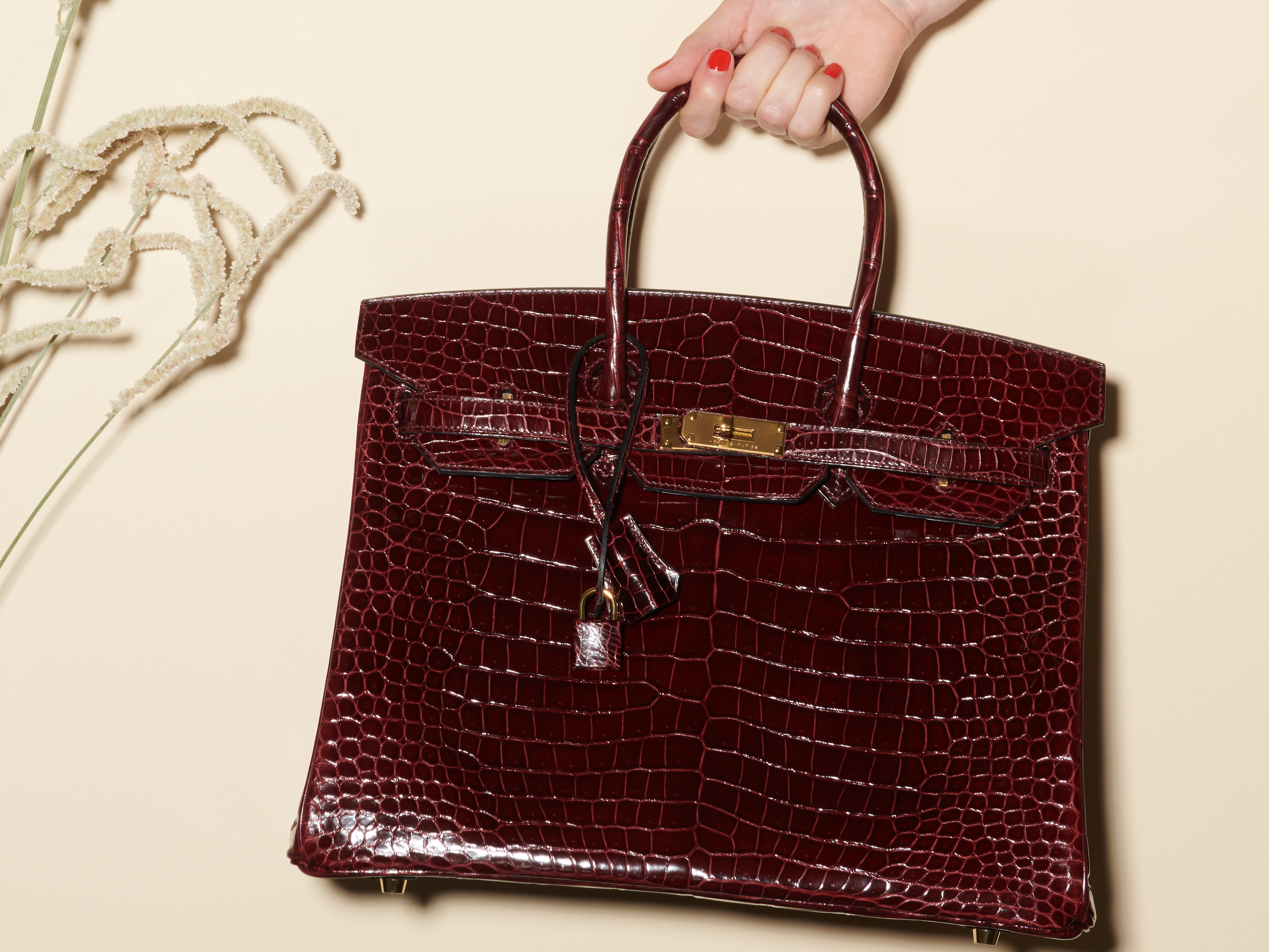 “Our task for Rally is to continue to find pieces that are very unique, very rare – what you would call an heirloom piece – that would be passed from generation to generation,” Jeffrey Berk, cofounder of Privé Porter, told Business Insider. “What we’re bringing to Rally are pieces that the most sophisticated collectors in the world are still dying to get their hands on.”

The first bag is available today, with no minimum or fee to invest. There are 2,000 shares available, at $US26.25 a share.As reported by Sharon Edelson at Women’s Wear Daily, Rally plans to offer 20 handbags as part of its partnership with Privé Porter this year, giving those interested in the concept of handbag equity plenty of opportunities to invest.

The future of luxury resale is here

Both Privé Porter and Rally are changing the way people buy and invest in luxury goods. Launched in 2017, Rally takes high-valued, tangible assets and splits them into shares, offering people equity in the pieces. As Berk told Business Insider, Rally is able to sell “shares” of goods that not even sophisticated collectors can get their hands on; they even sell equity in cars that haven’t been seen in person.

“This company would not have been possible five years ago,” Petrozzo said. “We’ve turned this into an experience where you can literally make an investment in three minutes on your phone [whereas it] used to be 30 pages of printed out paper and you had to go into a broker.”

At the same time, Privé Porter, which launched in 2013, has become a reliable source for Hermès buyers and sellers and has twice beaten the world record sale price for a handbag – an Hermès Gris Cendre Diamond Himalaya Birkin hit the market last spring for a record $US500,000.

“Our whole business is really based off Instagram,” Berk said. “We’ve never had a store, we’ve never had an ecommerce site. We’ve just become so ingrained within the Hermès [community] around the world. Collectors know that we’re the one with the biggest supply, and unlike pretty much everybody else in the sector, we buy everything we sell.”