Countries may start raising taxes on the ultrawealthy to fund coronavirus relief, according to a Citi executive 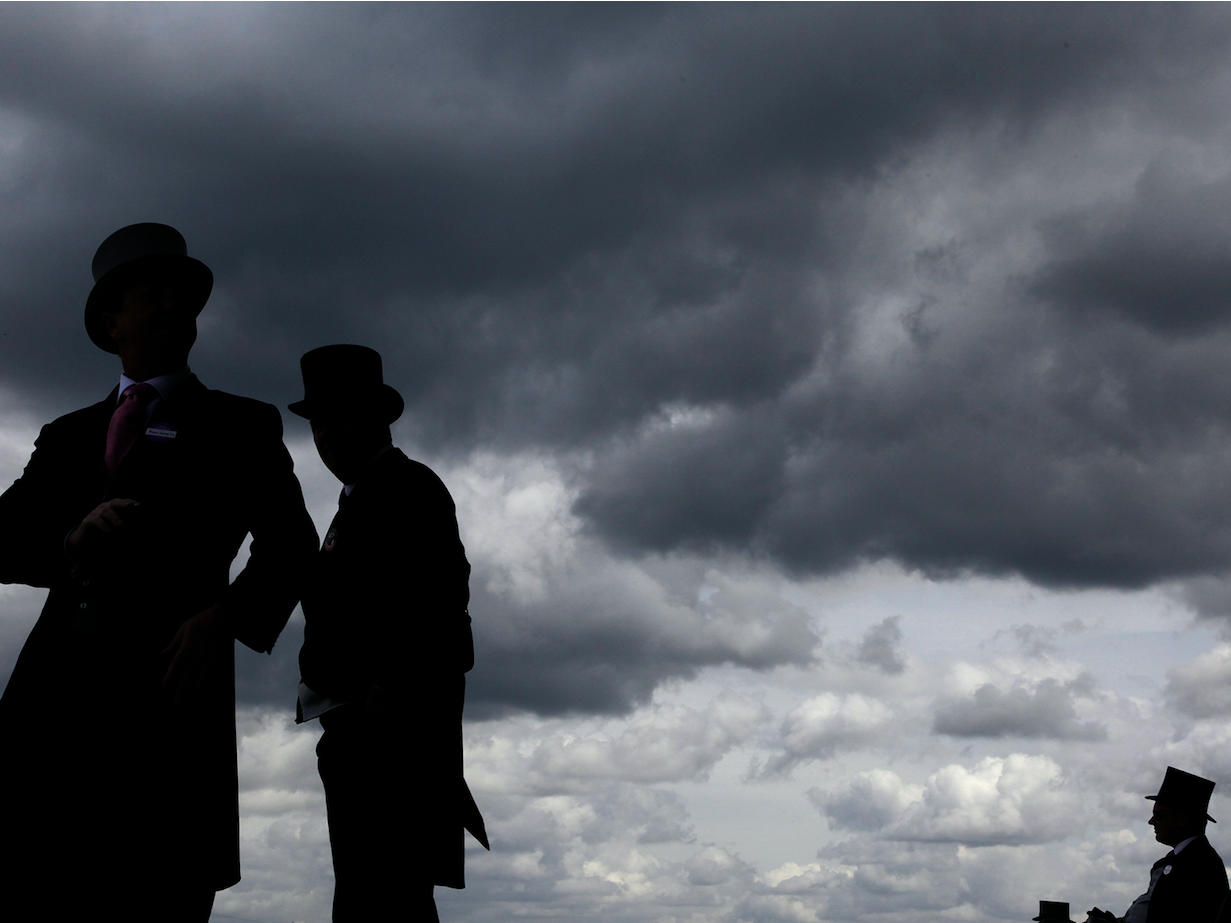 Reuters/ Stefan WermuthEven before the pandemic, billionaires and presidential candidates alike called for a wealth tax in the United States to fund health care reforms.

The ultrawealthy could end up footing the bill of the coronavirus crisis.

Countries across the globe might resort to raising taxes on their highest earners to cover the costs of fighting the pandemic, Luigi Pigorini, Citigroup’s private bank head for Europe, the Middle East, and Africa, told Bloomberg’s Benjamin Stupples. The United States alone has spent more than $US6 trillion on health care and economic stimulus throughout the crisis, leading to a projected $US3.8 trillion budget deficit in 2020, according to nonpartisan think tank Committee for a Responsible Federal Budget. The shortfall would make the national debt larger than the entire United States economy combined, CRFB estimates.

“Wealth will become much more significant to any country’s economic and policy solutions,” Pigorini told Bloomberg. “It could be by taxation. It could be by coordination with the people who have the wealth. And it could be by expropriation.”

Higher taxes could help meet the shortfall, but under current law, CRFB expects that the deficit will continue to balloon instead. Still, Pigorini’s clients are increasingly aware of “social tensions,” he told Bloomberg. Anti-billionaire sentiment has been on the rise since 2019 when Sen. Elizabeth Warren made criticism of America’s wealthiest people a central part of her since-ended presidential campaign. Warren sold “billionaire tears” mugs and hosted a wealth tax calculator with thinly veiled swipes at Bill Gates and Leon Cooperman on her campaign website. The pandemic further highlighted America’s wealth gap, as the rich fled densely populated metropolitan areas to social distance in vacation homes and on yachts, sparking outrage on social media.

Before the pandemic, some billionaires and presidential candidates alike called for a wealth tax to fund improvements to fund education reform, health care, and infrastructure reforms, but experts told Business Insider in September that enforcement issues and constitutional challenges make the chances of implementing such a tax before 2025 essentially zero.

The calls for a tax on the ultrawealthy came as the divide between America’s rich and poor continues to expand. In 2018,income inequality in the US reached its highest level in more than half a century. The ultrawealthy actually paid a smaller portion of their income in taxes than average Americans in 2018, an analysis of tax data by the University of California at Berkeley’s Emmanuel Saez and Gabriel Zucman found.