Though he’s left interviews when asked about the allegations he’s faced throughout his career, Kelly was candid about the accusations in a new interview with GQ, particularly about the 2002 video that allegedly showed him having sex with a 15-year-old and urinating into her mouth. A jury found him not guilty.

Though he was legally advised not to go into specifics about the 2002 video, Kelly says he has not slept with underage girls.

“I think, man, abso-effing-lutely I’ve been treated unfair,” he said. “Do I like to sleep with underage girls? Absolutely not. I’ve said it a million times. But do I have people trying to destroy my career? Absolutely.”

He claims that the multiple accusations he’s faced are false and rumours could have been started by an angry ex-girlfriend.

“Look, if I break up with a girl, and she don’t wanna break up, and I’m R. Kelly, she’s gonna be pissed. So pissed that she’s gonna go out there, she’s gonna say this, she’s gonna say that, she’s gonna say the other,” he said. “And if she’s really pissed, whoever she said it to is gonna spread the rumour, and if the wrong people get ahold of that rumour, that’s gonna come out. If that come out, I gotta get a lawyer, and once I get that lawyer, that lawyer gonna tell me to shut up. Because no matter what you say, you’re gonna look bad.”

Kelly also regrets listening to lawyers telling him to settle in other cases. 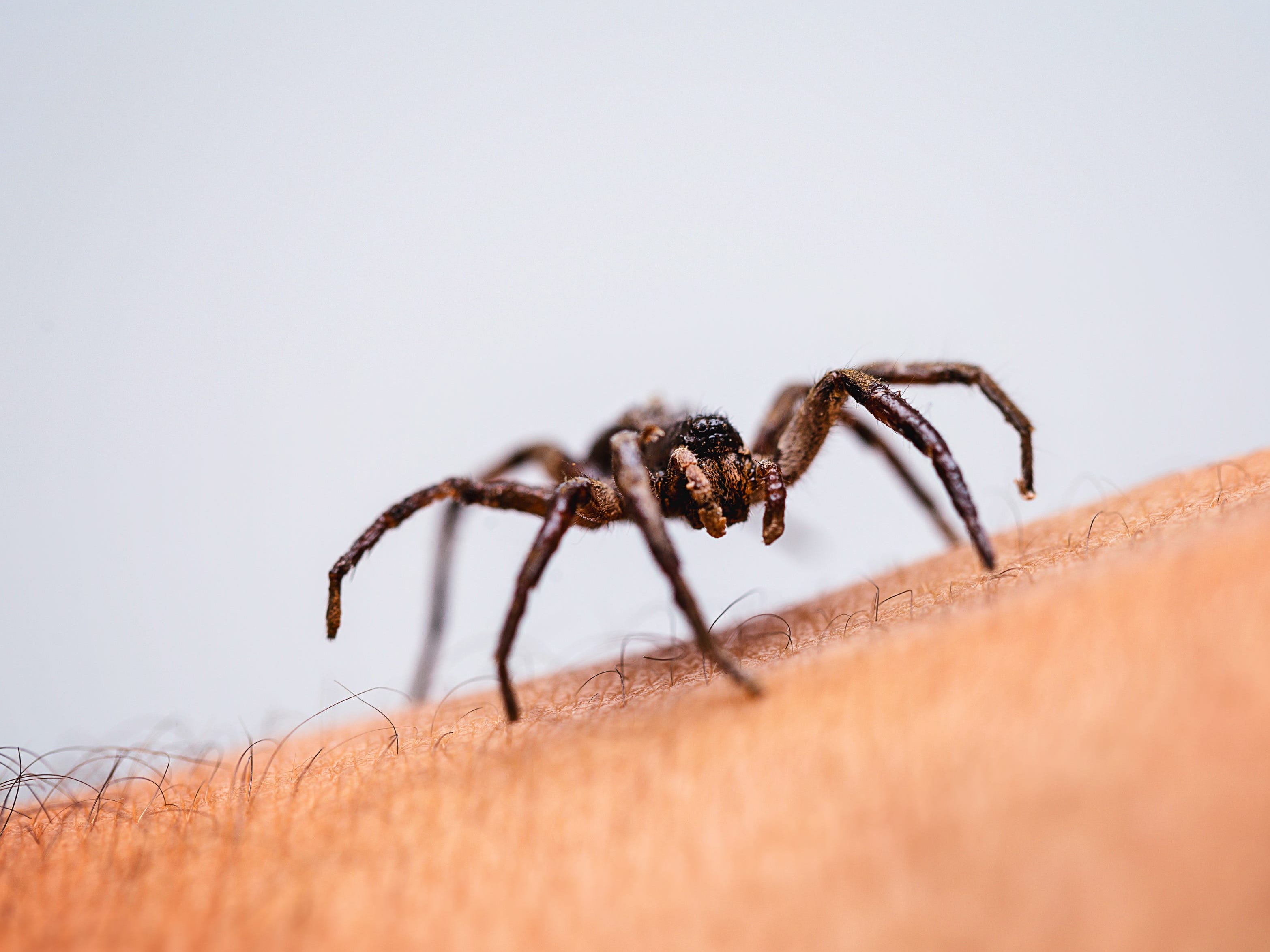