Former No. 3 NFL draft pick Quinnen Williams has reportedly been arrested and charged with trying to bring a gun aboard a plane in New York 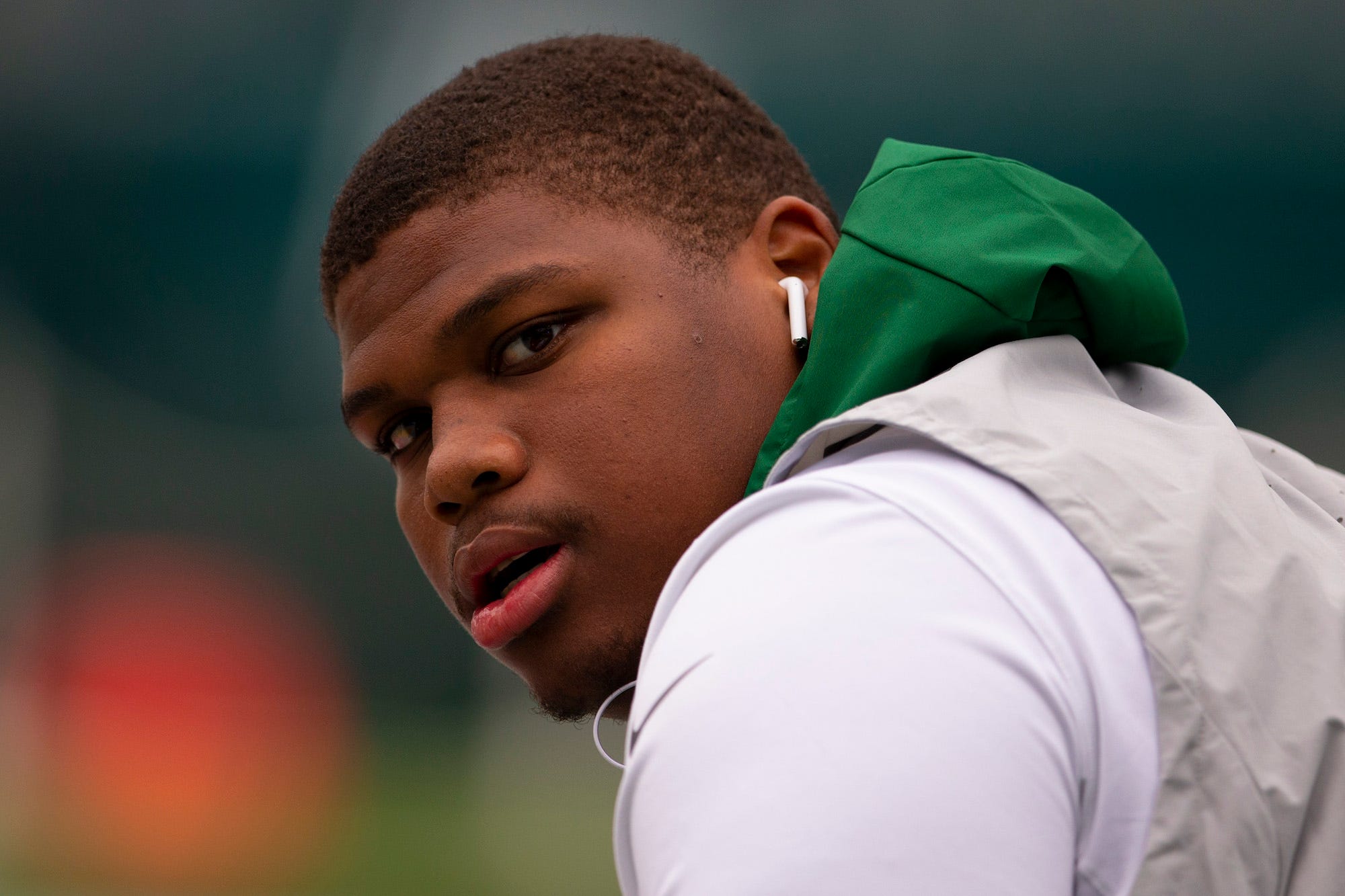 New York Jets defensive tackle Quinnen Williams was arrested and charged with criminal possession of a weapon after the police said he attempted to board a plane with a gun, according to numerous media reports.

The New York and New Jersey Port Authority Police Department, as cited by The Athletic, said the 22-year-old, who was the No. 3 overall pick in last year’s NFL draft, was carrying a gun while trying to board a flight at LaGuardia Airport on Thursday evening.

The weapon, a Glock 19 handgun, had an Alabama permit but was not registered in New York, The Athletic and ESPN reported. Williams grew up in Birmingham, Alabama, and played college football for the Alabama Crimson Tide.

It is unclear whether the gun was loaded.

Williams was arrested at about 9:15 p.m., according to The Independent. Insider was unable to reach the Port Authority Police Department for comment early Friday morning. 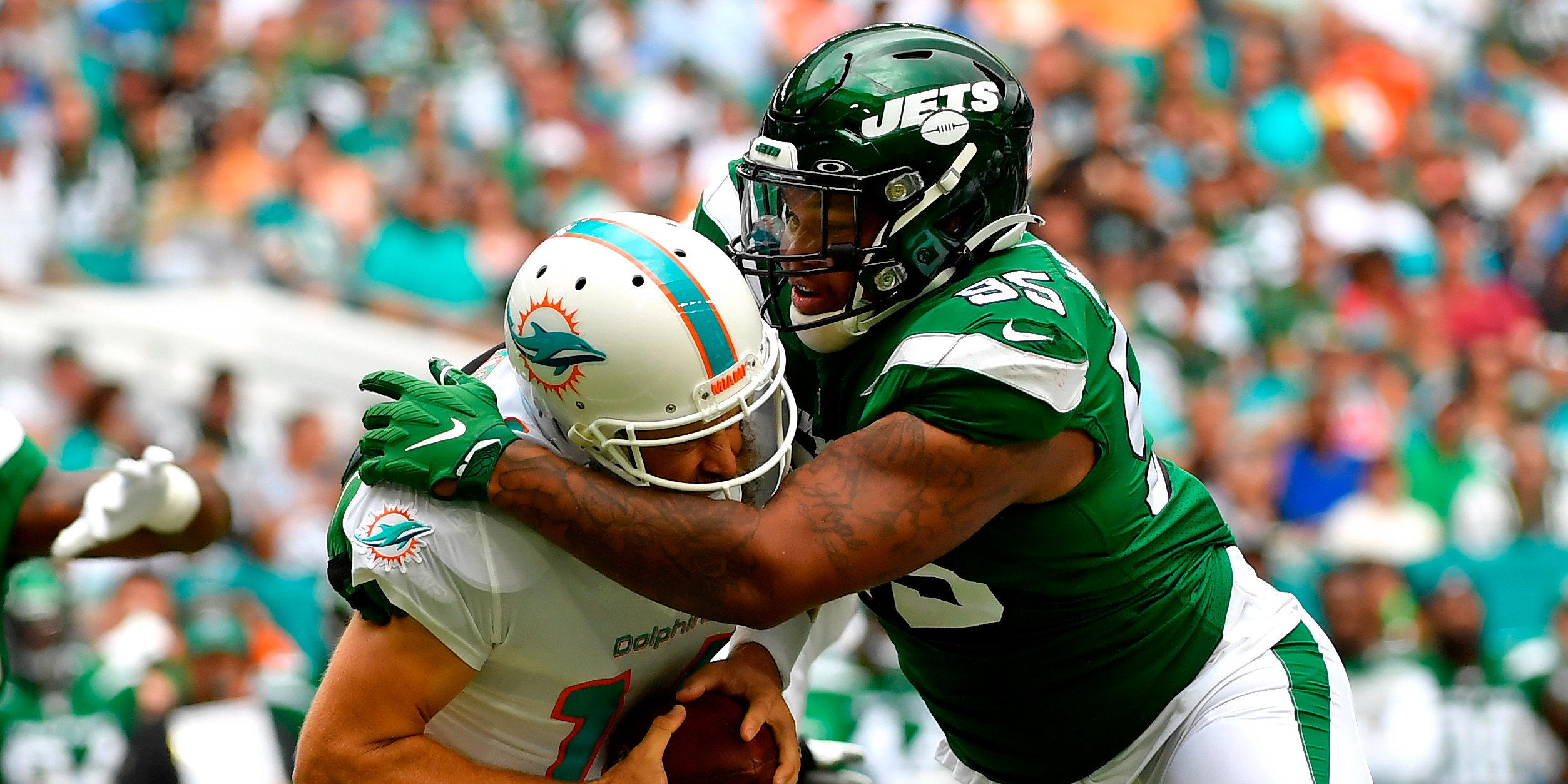 Williams signed a four-year contract with the Jets in 2019, including $US32 million guaranteed and a massive $US21.7 million signing bonus, after being drafted from the Crimson Tide.

In his rookie season, the American made nine starts and had 28 tackles and 2 1/2 sacks.

The Athletic cited authorities as saying an official police report on the incident would be available Friday morning.