Quibi will shut down 'on or about December 1,' but you might still be able to watch its videos elsewhere after that 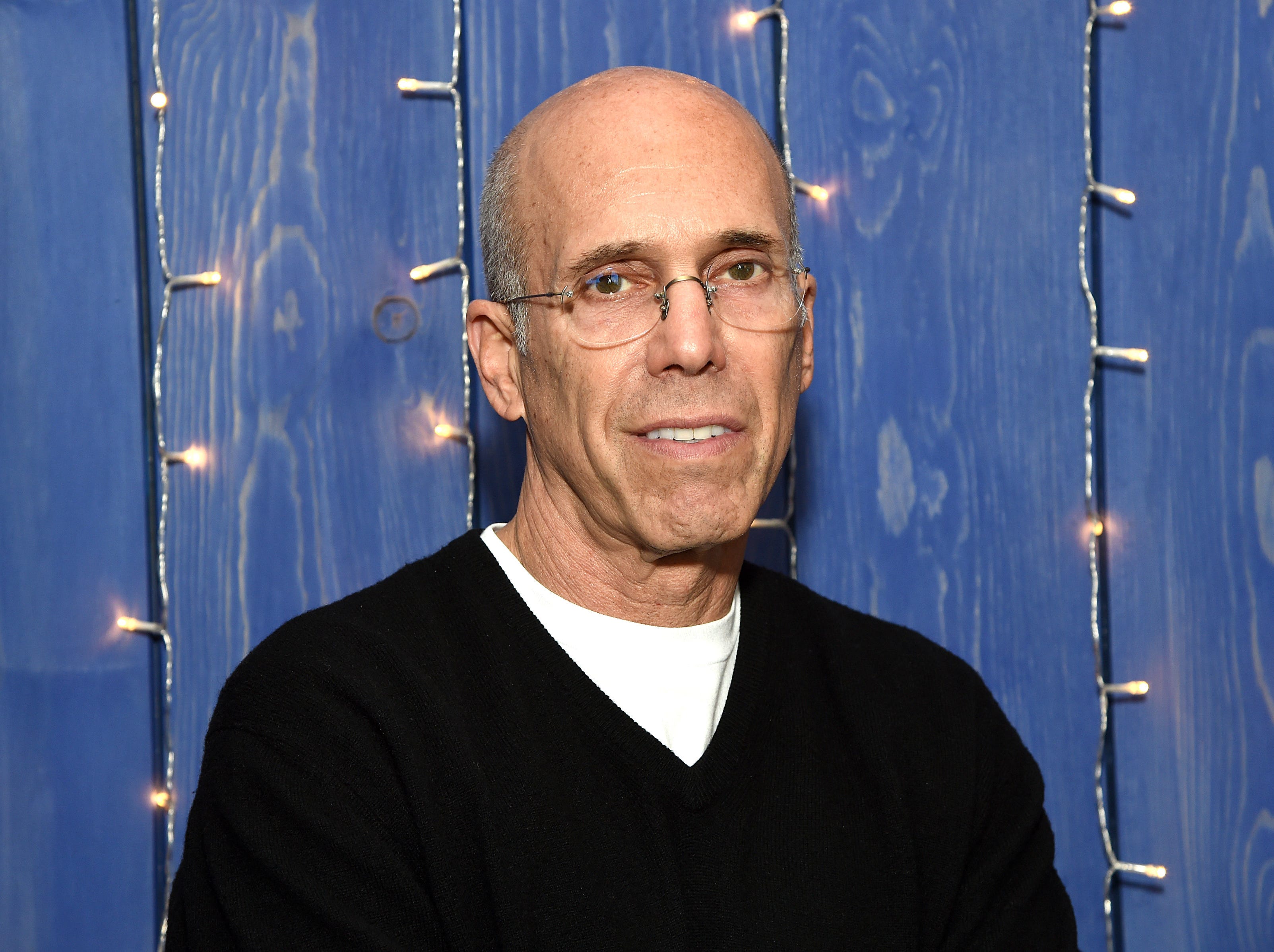 Quibi will stop streaming “on or about December 1,” the service said in a short blog post Thursday night, after announcing its own demise on Wednesday.

But it suggested its videos may still be available elsewhere after it shuts down.

“At this time we do not know if the Quibi content will be available anywhere after our last day of service,” it said.

The company thanked its customers for their support and for giving Quibi “an opportunity to entertain [them].”


Read more: A Quibi investor says the startup should have tried to ‘fight more’ but that he’ll be happy if he can get 50% of his investment back

On Wednesday, the app announced it would be shutting down after only six months, citing struggles during the pandemic.

Despite raising $US1.75 billion from investors like Walmart, PepsiCo, and Anheuser-Busch ahead of its launch in April, the service failed to attract viewers, and none of its shows have become major hits.