Quibi's star-studded shows cost the startup up to $100,000 per minute to make 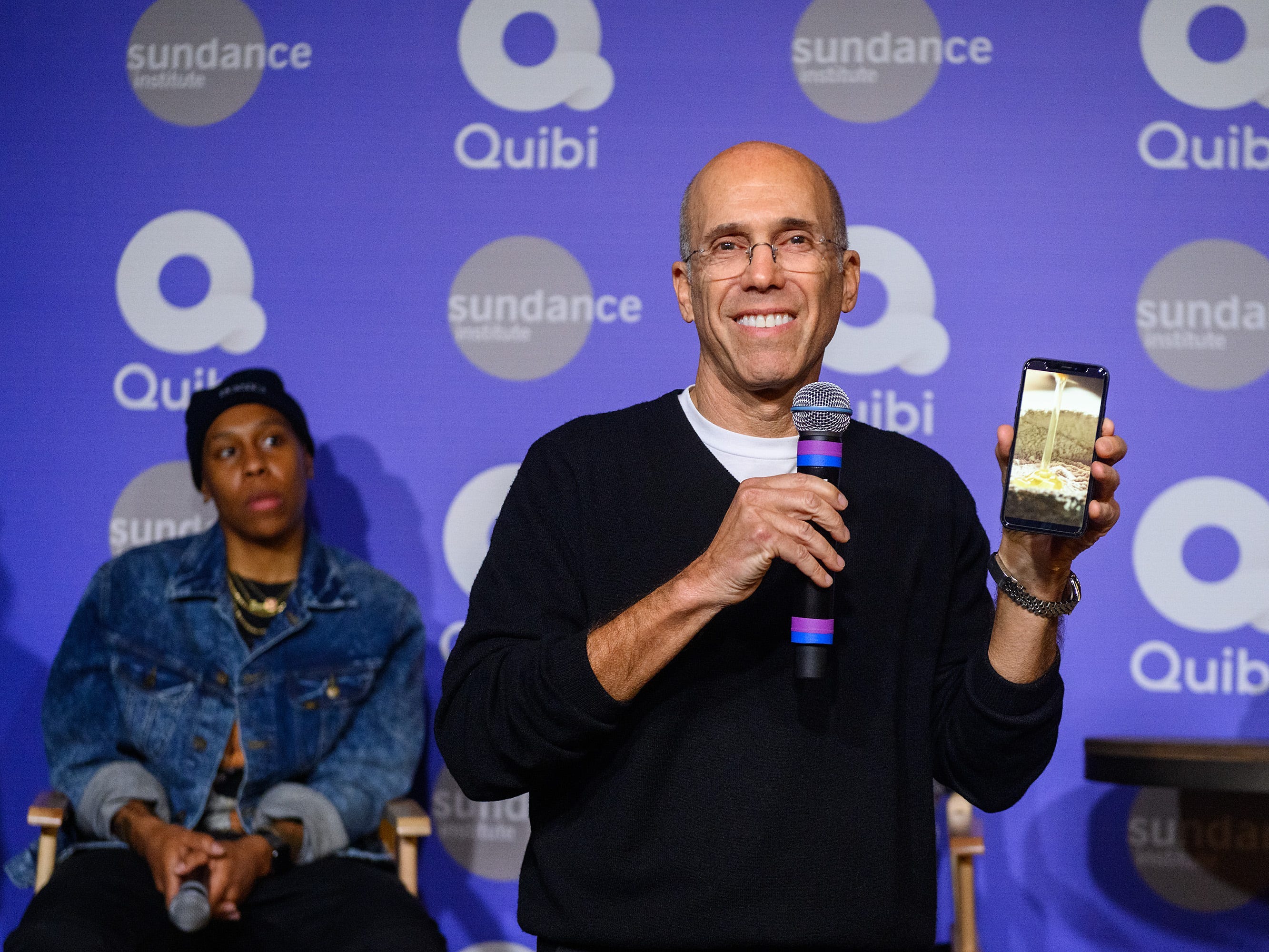 Quibi’s content spend was as much as $US100,000 per minute while it was still in business, a stark reminder that high production spending does not guarantee a startup will be successful.

“People on Quibi have $US100,000 a minute to make content,” Jeffrey Katzenberg, Quibi’s founder, told Vulture some three months prior to his company going out of business. “That doesn’t exist on other platforms.”

The company had announced it intended to spend $US1.1 billion on content in its first year.

While production costs range platform to platform, Quibi’s $US100,000 per-minute budgets were largely in line with high-end streaming and cable TV productions.

Quibi, which launched as a mobile-only platform with short content designed to be consumed in 10 minutes or less, struck high-profile deals and landed big names like Liam Hemsworth, Chrissy Teigen, and Anna Kendrick.

One of those $US100,000-per-minute shows, according to Vanity Fair, was “#FreeRayshawn” starring Laurence Fishburne and Jasmine Cephas Jones, who both won an Emmy in the short-form drama category.

But even with deep investor pockets, massive content budgets, and 10 short-form Emmy nominations and multiple wins, the interest from consumers failed to follow. The six-month-old streaming platform announced on Wednesday that it would shut down. Quibi was unable to attract enough viewers despite raising $US1.75 billion from investors such as PepsiCo, Walmart and Anheuser-Busch InBev.

“We had a new product,” Katzenberg said Thursday in an interview with CNBC. “We asked people to pay for it before they actually understood what it was. I think we thought there would be easier adoption by people to it.”

Previously, The Wall Street Journal reported that Quibi was examining its options and was open to a potential sale. But less than two weeks after The Information reported that Facebook, Apple, and WarnerMedia had passed, the plug was pulled.

Katzenberg, along with CEO Meg Whitman, wrote in an open letter published Wednesday that Quibi was unsuccessful, “likely for one of two reasons: because the idea itself wasn’t strong enough to justify a standalone streaming service or because of our timing.”

“The circumstances of launching during a pandemic is something we could have never imagined but other businesses have faced these unprecedented challenges and have found their way through it,” the executives wrote. “We were not able to do so.”

Katzenberg reportedly told employees during a call on Wednesday to listen to the song “Get Back Up Again” from the soundtrack of the 2016 animated movie “Trolls” to help them cope with the news of the layoffs.