What it means to be a top, bottom, or a verse in queer sex 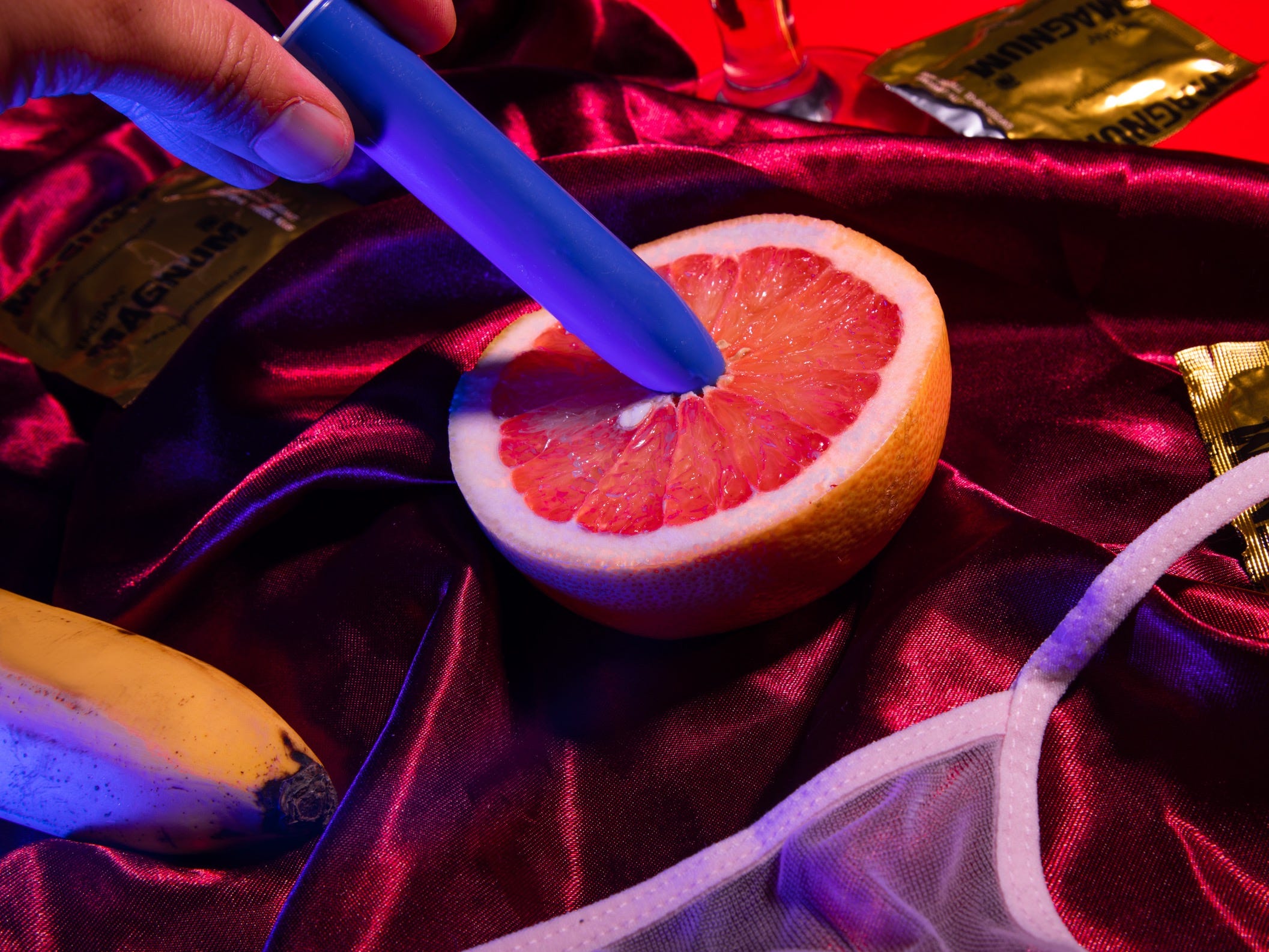 If you’ve scrolled through Grindr, Tinder, or even queer sections of TikTok recently, you’ll have seen “top,” “bottom,” or “verse” in a bio or two.

The popular terms describe sexual preferences in the queer community.

While the terms were originally used to describe the sexual preferences of queer men in the 1970s, more LGBTQ+ people have adopted the terms to talk about what they like in sex.

Top/bottom/verse discourse has grown more visible lately on TikTok, where queer people have been making videos describing the unique struggles of each preference.

It’s important to note that each of these categories means something a little different to each person, so no one definition is perfect. Here is a general idea of what it means to be a top, bottom, or verse.

Because queer sex can look many different ways, being a top doesn’t necessarily refer to the specifics of how sex is had. Instead, it refers to a power dynamic in which one person is in control and the other person takes the lead.

Within the category of “top,” there are subsections that may refer to the specifics of how people like to have sex.

A “stone top” refers to someone who only likes to “give” during sex and not receive. This can mean penetration, oral sex, or other acts and comes from the term “stone butch” which was a common masculine gender expression in lesbian spaces in the 1970s, 80s, and 90s, and is still used today by some people within the community.

“Touch me nots” fall within “stone tops” as they refer to queer people, often transmasculine people or lesbians, who do not like to be touched during sex under any circumstances and instead only like to give.

A bottom is someone who likes to relinquish control during sex

Bottoms typically like to receive during sex, whether that means oral sex, being penetrated during sex, or other sexual acts. However, like with tops, the specifics of the sex aren’t as important as the power dynamic.

Generally, bottoms are people who relinquish control during sex and follow the lead of the person topping them. But that doesn’t mean bottoms can’t be assertive and active during sex.

“Power bottoms” refer to bottoms who direct their tops exactly how to please them during sex and are very vocal when they are doing it wrong. “Bratty bottoms” are similarly vocal and generally tease the person topping them in a demeaning and playful way.

Sometimes referred to as “pillow princesses,” stone bottoms face the brunt of the jokes in TikTok videos like this one directed at people for specific sexual preferences within the queer community.

People often insinuate stone bottoms are “less gay” or “pretending to be gay” in TikTok videos if they are firm about not wanting to perform sexual acts like oral and penetration on their partners. This kind of harassment in TikTok videos like these is called “bottom shaming.”

A verse is someone who enjoys both

Verses or switches are what they sound like â€” people who like to top and bottom interchangeably during sex.

Verse folks are generally less concerned with labelling themselves and their sexual dynamic and more focused on keeping their sexual interactions fluid, though some verses do lean towards the top or bottom side of the spectrum.

According to a 2018 survey by Autostraddle, switches make up over 50% of queer people who answered their call out.

It’s crucial to note that while these labels exist, all sexual dynamics between people look different. No two bottoms, switches, or tops are going to look the same and have the same sexual dynamic with their partner.

But all forms of attraction and sexual position preference are equally valid.