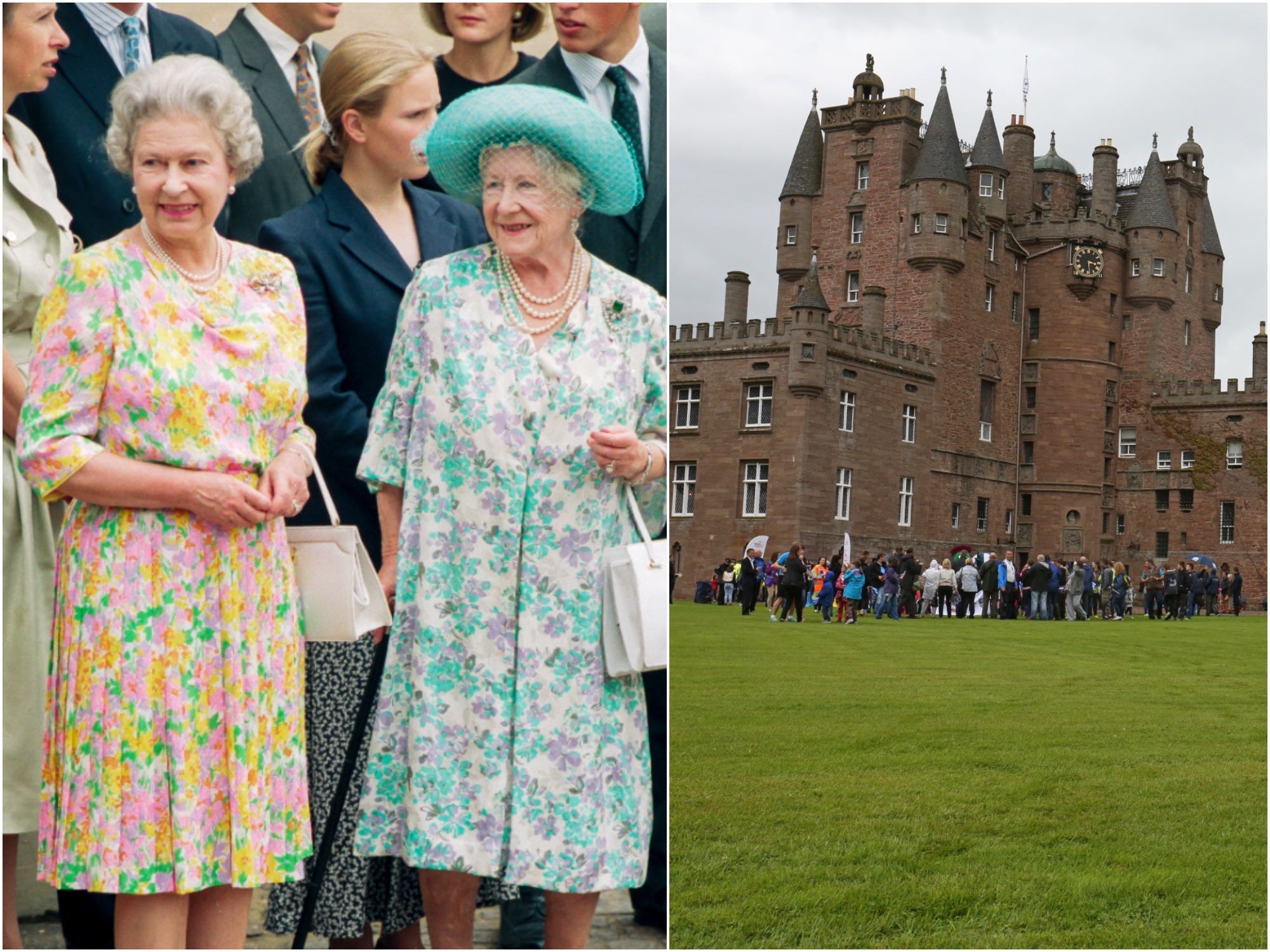 A Scottish earl and distant cousin of Queen Elizabeth II has pleaded guilty to sexually assaulting a 26-year-old woman at his ancestral home in February last year.

Simon Bowes-Lyon, the Earl of Strathmore, entered a guest’s bedroom and tried to pull up her nightdress during an event he hosted at Glamis Castle in Angus, Scotland, BBC News reports. The castle was the childhood home of his great-great-aunt Elizabeth Angela Marguerite Bowes-Lyon, the Queen Mother.

According to reports by BBC News and the Daily Mail, the earl told the woman he wanted to have an affair with her before pushing her up against a wall and groping her during the 20-minute assault.

The earl was granted bail at Dundee Sheriff Court and his sentencing was deferred for reports. He has now been placed on the sex offender’s register.

Detective Inspector Marc Lorente, from Tayside Division’s Criminal Investigation Department, said that the case proves offenders will be held accountable regardless of their status.

“We welcome the conviction of Simon Bowes-Lyon who has admitted to his actions,” Lorente said in a statement obtained by Insider. “Working with the Metropolitan Police, we carried out a thorough investigation into this sexual assault and I would like to thank the victim for her bravery, courage, and support throughout our inquiries.”

He added: “This case shows that no matter the status of an individual involved, we will listen to victims and investigate thoroughly to ensure offenders are held accountable for their actions.”

Speaking outside court on January 12, Bowes-Lyon apologised and said he did not previously think he was “capable” of such actions.

“Clearly I had drunk to excess on the night of the incident. I should have known better. I recognise, in any event, that alcohol is no excuse for my behaviour,” he said, according to the BBC. “I did not think I was capable of behaving the way I did but have had to face up to it and take responsibility.”

“My apologies go, above all, to the woman concerned, but I would also like to apologise to family, friends, and colleagues for the distress I have caused them,” he added.

Representatives for Bowes-Lyon at Glamis Castle did not respond to Insider’s request for comment. Buckingham Palace declined to comment.