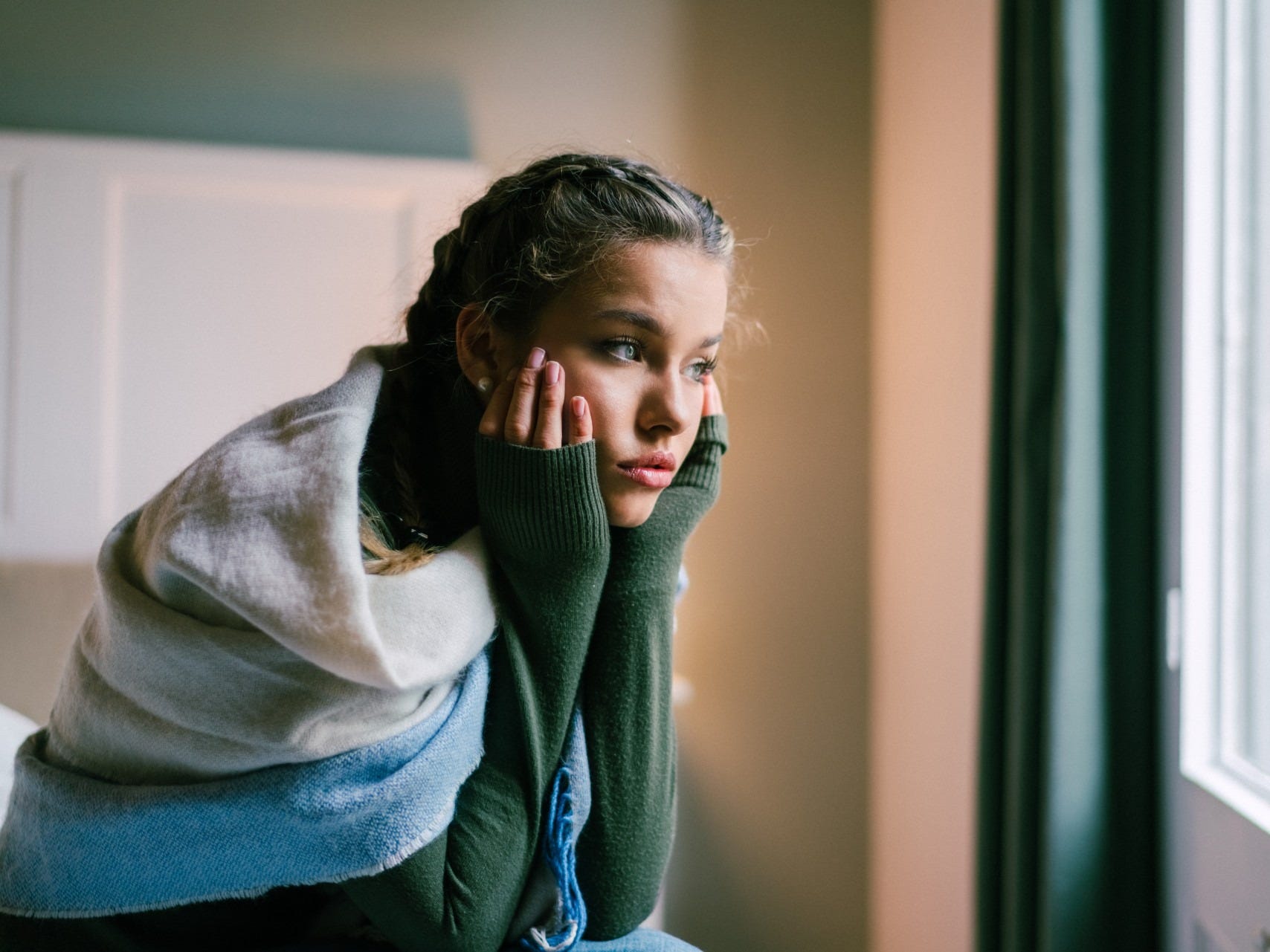 Martin-dm / Getty ImagesThe youngest workers are dealing with an accumulation of economic issues that could possibly impact them for the rest of their life.

A new Pew Research study released on Tuesday found that one in 4 American workers between the ages of 16 and 24 lost their jobs between February and May, as the US was dealing with its coronavirus outbreak.

Earlier reports had already indicated that Gen Zers were impacted most severely by the pandemic. Many of them work in industries, like retail and hospitality, which saw mass layoffs, store closures, and bankruptcies during this time. The age-range of 16 to 24, defined by the Bureau of Labour Statistics, includes mostly Gen Z workers (the oldest of whom are 23 this year) and some of the youngest millennials (those who are 24 this year).

Pew reported on the government’s employment figures (sourced from the Bureau of Labour Statistics) broken down by age groups, comparing the number of people employed in February to the recently released count from May. Employment dropped among all age groups, but was especially dire for the youngest workers: 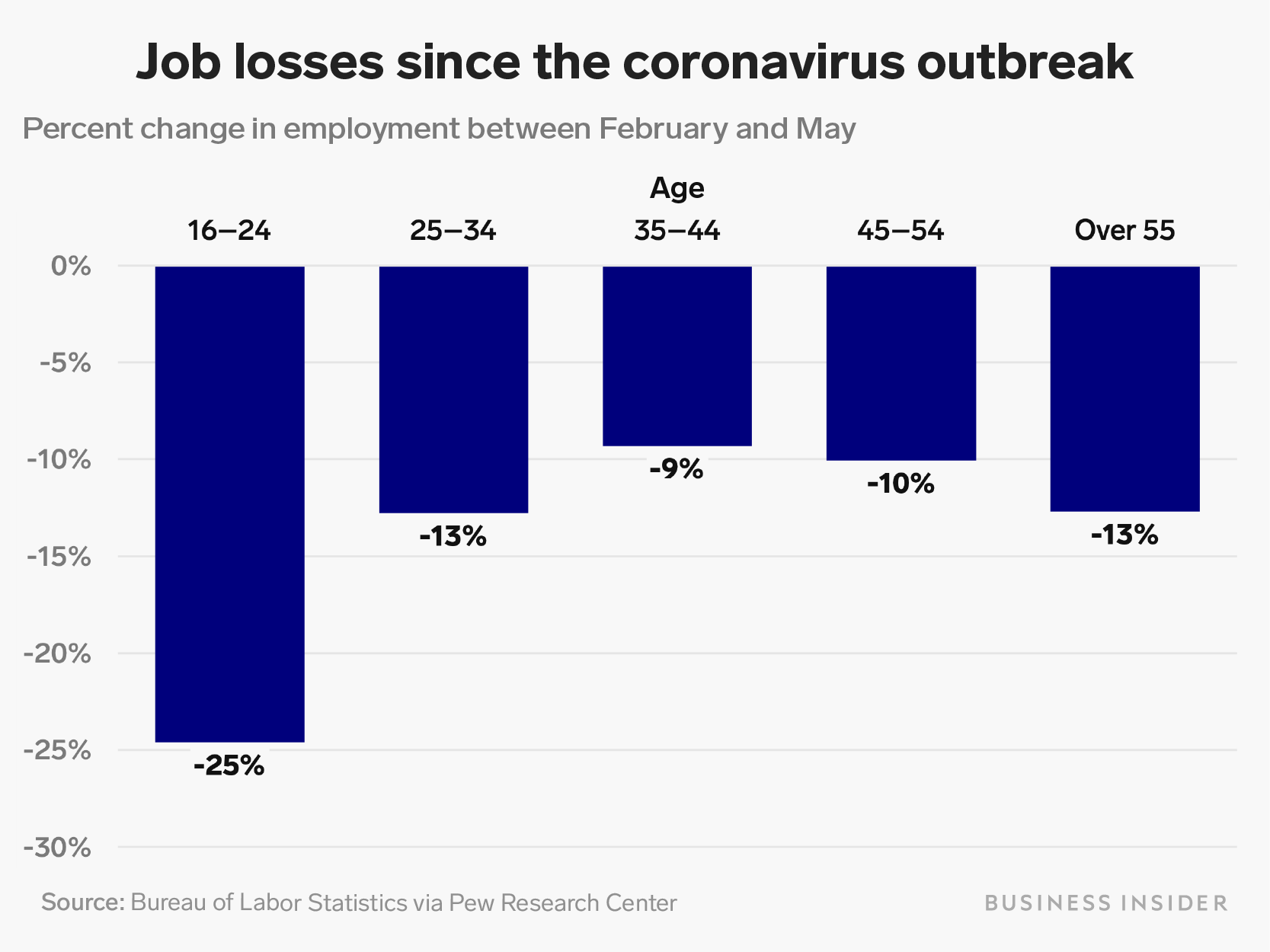 Pew previously found, in their own survey conducted between April 29 and May 5, that young adult workers (ages 18 to 29) were more likely than their older counterparts to say they lost a job or have taken a pay cut due to the outbreak.

To make matters worse for young workers, Business Insider previously reported that many Gen Zers did not qualify for the stimulus check because of a loophole in the bill. College students whose parents pay for more than half of their yearly expenses, in addition to claiming them as a dependent on their taxes, weren’t eligible to receive the stimulus funds.

Unemployment is just one of many issues Gen Z is dealing with, some of which might impact the rest of their lives. As the United States enters into what could be the worst recession since the Great Depression, those who graduate from college during this time are more likely to have higher than average rates of unemployment, lower starting salaries, and lower wages for years, according to a Stanford study published in April 2019.

These early career bumps can cause stagnation in socioeconomic prosperity, which can last as long as 15 years, Business Insider previously reported. Studies have also found that recession graduates’ personal lives are also affected: they’re less likely to be married, more likely to be divorced, and more likely to be childless than those who didn’t graduate during a recession.