People are paying $1 to access a website full of strangers' personal quarantine drama and breakup stories, and it's so popular that it's already raised $6,000 for charity 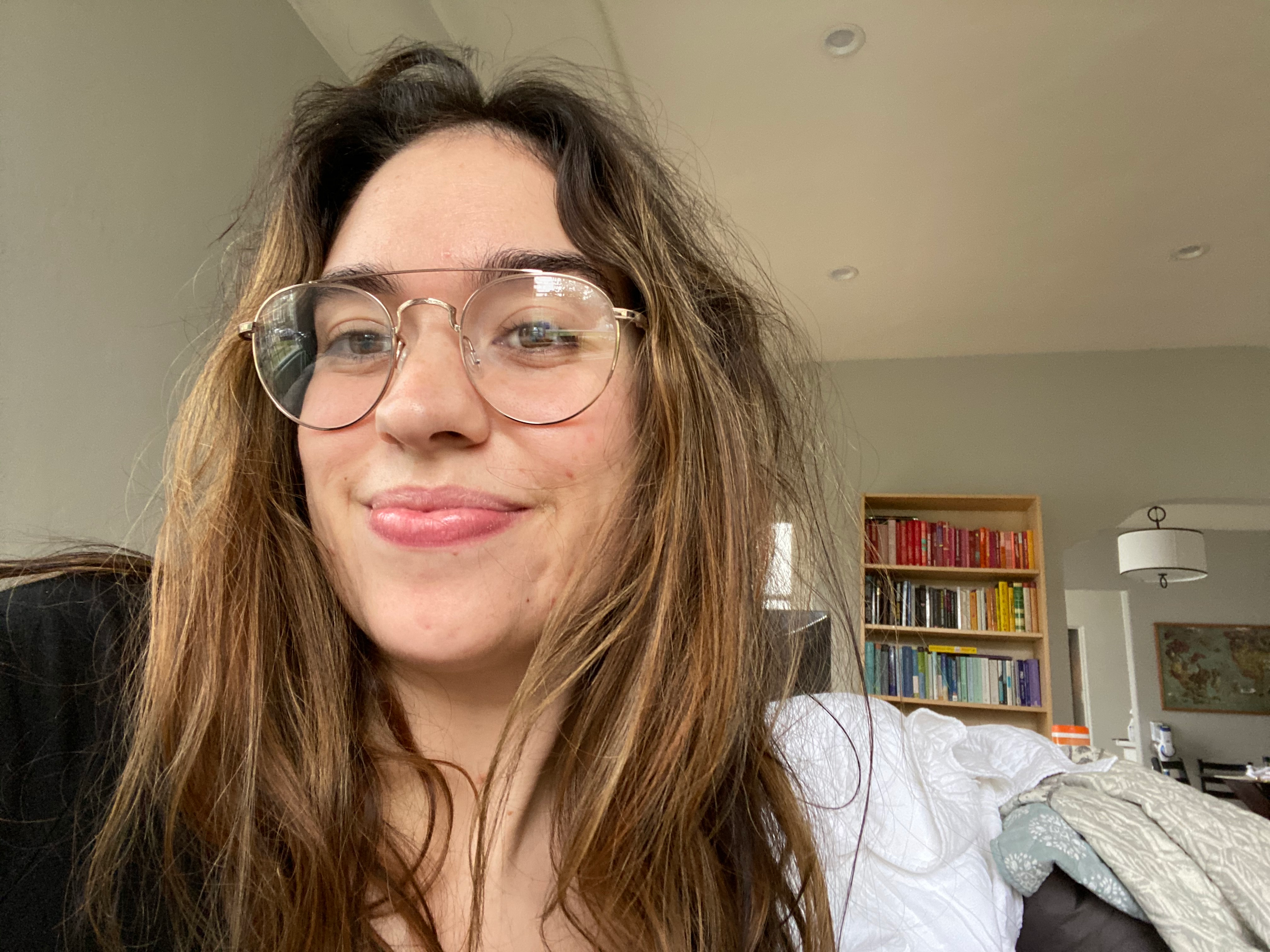 Meg Zukin, a social media editor at Variety, loves gossip. And that’s something that’s harder to find when everyone is stuck indoors.

So, like any good quarantined millennial, she took to Twitter and asked the Internet for gossip. But what began as “a thoughtless tweet” has now raised over $US6,000 to help those impacted by coronavirus, Zukin told Business Insider.

if u live with a significant other and think all the co-quarantining will cause u to break up, email me at megzukin at gmail dot com. i’m not writing a story im just messy and love drama

As her tweet went viral, Zukin began to receive emails from those who were having quarantine trouble in paradise. She asked her audience if she could compile the emails into some sort of anonymous document. Around 20 or 30 said yes, inspiring her to suggest making the project public in some way – and using it to raise funds for those impacted by coronavirus economic losses.

That turned into a Google Doc, which she would share with interested voyeurs (including me) for the admission price of $US1 via Venmo or Paypal. After the Google Doc was shared with about 2,000 people, Zukin turned it into a website – The Social Distancing Project.

“Even when it was going viral, I didn’t think, ‘Oh, how can I parlay this into some full fledged project?’ I was just like, ‘Cool, I guess,'” Zukin said.

The Social Distancing Project now even has its own employee.Sarah Nixon, a recent graduate, reached out to Zukin so many times about potential charities and people to route donations to that Zukin asked her to help run the website. It’s only a few hours a week of work, but Zukin is paying for it completely out of pocket; the two of them agreed all donations should go to the causes they have chosen.

So far, the money has gone to a wide variety of organisations – everything from sex worker mutual aid funds to theatres to food banks. Zukin said they have also been sending out $US20 microdonations to individuals.

Right now, Zukin is still running all donations through her personal accounts – and trying to send out money as it comes in.

“I was originally going to wait and collect all the money on Venmo and PayPal, but then realised people need help now, especially smaller businesses and individual people. So I wanted to get ahead of it,” Zukin said. “And my credit card was actually frauded because they were like, ‘Why are you sending a hundred pounds to some charity in the UK?'”

The gossip doesn’t disappoint either. Zukin said her current favourite is a post titled: “If you happened to be at a Best Buy in CA, I was the mother who had her daughter scream loudly ‘F— you mum! I hate you.'” Another notable one was the couple squabbling over lime usage – the poster was using up all of the fresh limes on work-from-home lunches.

One of my favourites is “Divorce,” which is a short story in its own right: “I told my husband of almost 5 years I wanted to get divorced on his birthday a week ago. My work is going on 10 day rotations to limit interactions. I’m on the first rotation and then home with him for 20 days. It’s… something.”

Zukin said the lime story “was just two sentences long, but it’s those little fights or little squabbles that you maybe don’t tell your friends about.” Now that the parameters of life have changed, “when you’re forced to remain indoors with someone basically 24/7, and if you both have jobs that are typically done in an office, and they’re now both suddenly being done at home, you’re gonna run into a lot of problems that you never encounter in like normal life or life before coronavirus.”

And while many of us probably enjoy gossiping every now and then, Zukin said she thinks the site is resonating with people who are wondering how others are contending with lives behind (newly closed) doors.

“I think people are just so curious about how other couples and roommates and families are dealing with this. I received a story from a mother who was just venting about her hormonal 12-year-old daughter and ended it with like, ‘Thank God she has her iPad, so she can talk to her boyfriend and I can have a few hours of peace today,'” Zukin said. “It’s not just kids being annoyed with their parents – it’s everyone adjusting their lives to this new normal. And who doesn’t love gossip and drama and something kind of lighthearted in a time that’s really bleak?”