A startup founded by ex-Apple employees will be acquired by Qualcomm for $1.4 billion 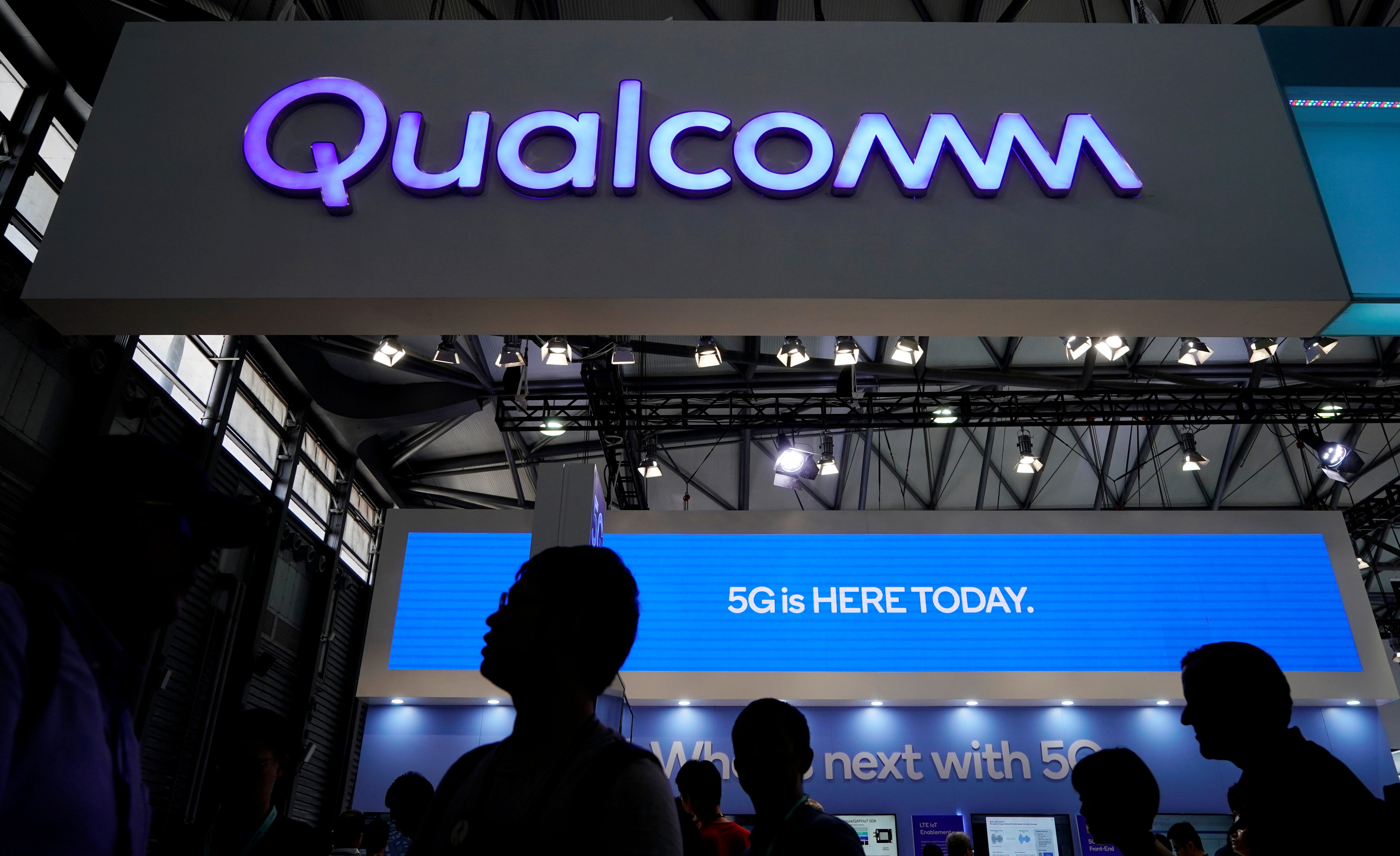 Qualcomm Technologies has announced it will acquire Nuvia, a two-year-old chip startup company established by former Apple executives, for $US1.4 billion.

The California-based chipmaker said Wednesday it plans to use Nuvia’s technology in its flagship smartphones, next-generation laptops, auto components and other electronics gear.

The acquisition agreement comes as Qualcomm doubles-down on chip performance and consumer demand grows for more powerful mobile computing with the rollout of the faster and more reliable 5G wireless networks.


Read more: What is 5G? Here’s what you need to know about the latest cellular network generation

It also comes during a period of change at Qualcomm. Earlier this month, the company announced Steve Mollenkopf was retiring as CEO and will be replaced by current President Cristiano Amon. Mollenkopf has worked for the chip-making giant for 26 years, and became CEO in 2014.

Nuvia founders Gerard Williams III, John Bruno, Manu Gulati, and their employees will be joining Qualcomm, according to the press release.

In 2019, Apple filed a lawsuit against one of Nuvia’s founders Gerad Williams III who was a former Apple employee and left the company after over nine years as chief architect for the customer processors that power iPhones and iPads to start Nuvia.

The lawsuit alleged that Williams breached an intellectual property agreement and a duty of loyalty to Apple by launching Nuvia while on company time at Apple and speaking with colleagues who eventually joined the startup.

In January 2020, Judge Mark H. Pierce issued a tentative ruling barring Apple from seeking punitive damages but allowing the case to proceed regardless. Later that month, Williams failed to persuade the court to dismiss Apple’s complaint accusing him of using company resources to create Nuvia, according to Bloomberg.

Apple engaged in a legal battle with Qualcomm as well. In 2019, both companies settled their disputes over Qualcomm’s patent licensing practices that went on for two years.

In September 2020, Nuvia said it raised $US240 million in a Series B round led by Mithril Capital and Sehat Sutardja and Weili Dai, founders of Marvell Technology Group.