Qantas is reviving its 12-hour sightseeing flights over Antarctica, which land right back where they started 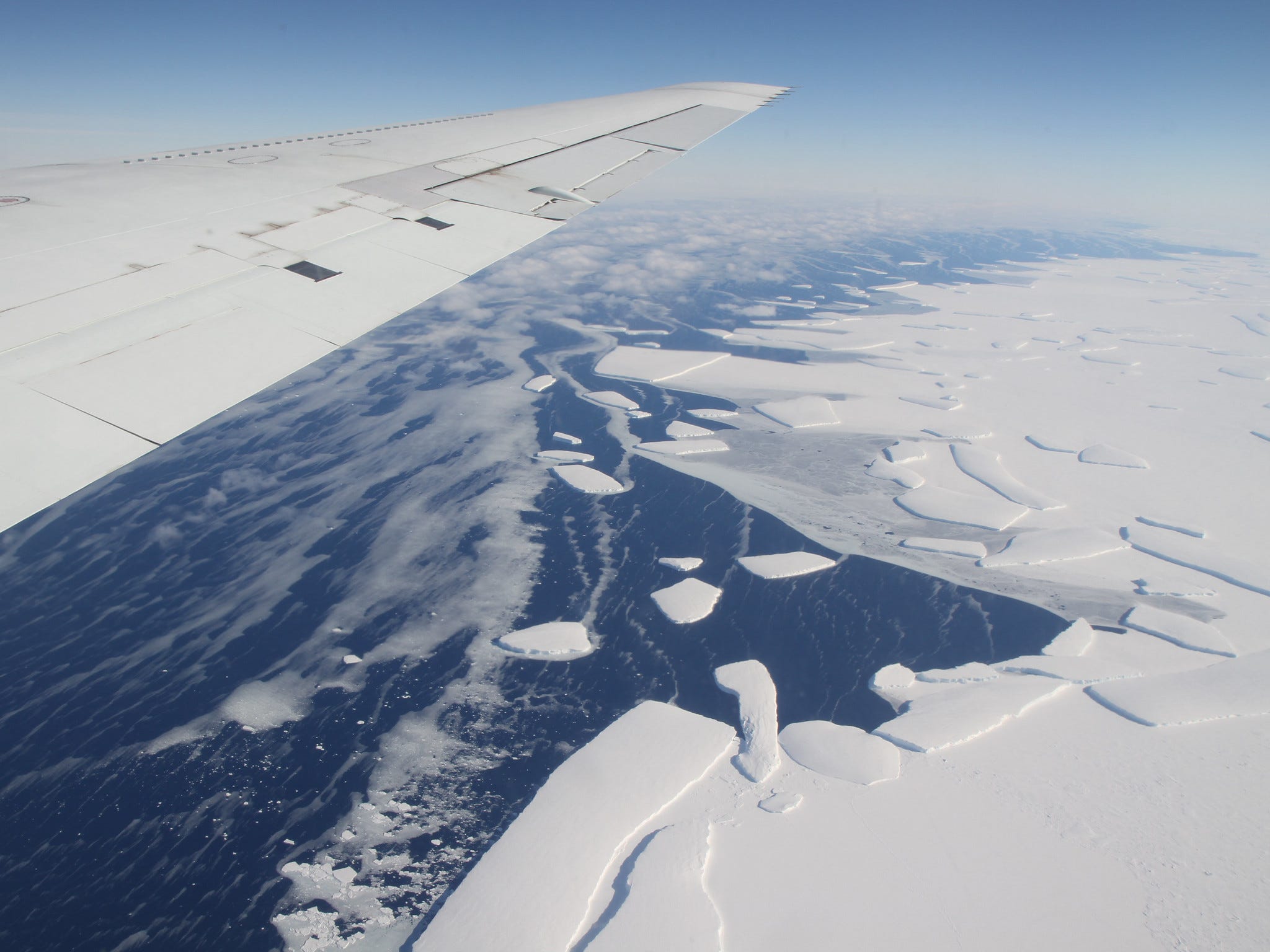 Qantas is preparing to restart one of its most storied, and curious, routes: a 12-hour flight covering thousands of miles, landing right back where it started. As the world’s airlines struggle in a time of cratering travel demand, Australian carrier is offering to send passengers to Antarctica – and bring them home without touching the ground.

Tour company Antarctica Flights charters Qantas to operate the flights, which will spend about four hours flying over the Antarctic continent during the south pole’s summer daylight months, offering passengers a rare view of the icy expanse. Between November and February (when the sun shines the longest) the company will run seven flights: two each from Sydney and Melbourne, and one out of Adelaide, Brisbane, and Perth.

Although the flights may seem a bit pointless to those who would rather be on the ground somewhere exploring, they have an undeniable appeal during a pandemic that has blocked most overseas travel for Australians. Because these planes land at their origin, they’re considered domestic flights. So travellers have a chance to see someplace new, without technically leaving their home country. And for those less than eager to spend 12 hours in a place, no matter where it is or isn’t going, Antarctica Flights has said it will block some seats in the economy cabin, allowing for a degree of social distancing.

In past years, these flights were operated by a Qantas Boeing 747-400. However, the airline retired that fleet this year, several years earlier than planned, due to the pandemic. Instead, the airline will use a newer, more efficient Boeing 787 – a plane famed for its especially large windows.

Even in a relatively clean plane, passengers may notice a disconnect between the idea of observing a spectacular bit of nature while riding in a vehicle that accelerates the climatic shifts that threaten the polar ice caps. Antarctica Flights says that it offsets emissions from every flight to make them carbon neutral, but carbon offsets have been criticised as ineffective.